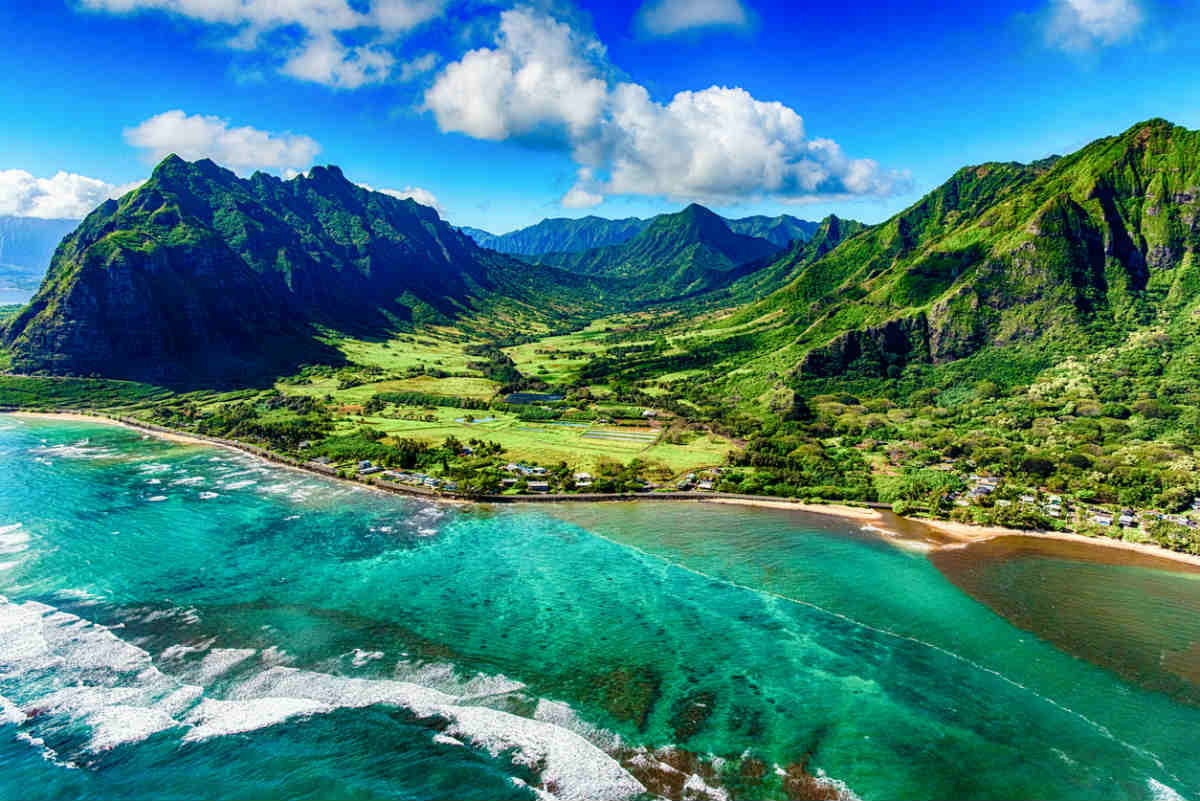 Hawaiian names hold deep meaning and are chosen intentionally to reflect a certain meaning. Hawaiian names also reflect social class and status, and are usually not borrowed or copied by other families. Traditionally, names are said to have revealed themselves in dreams or visions. Names can also be inspired by events surrounding the child's birth.

In 1860, a law was put into effect that stated that Hawaiians were to take a Christian or English given name, their father's name as a surname, and use their Hawaiian name as a middle name. However, this law was repealed in the 1960's. Once Hawaii was annexed to the US, more traditional Hawaiian language names became less and less popular.