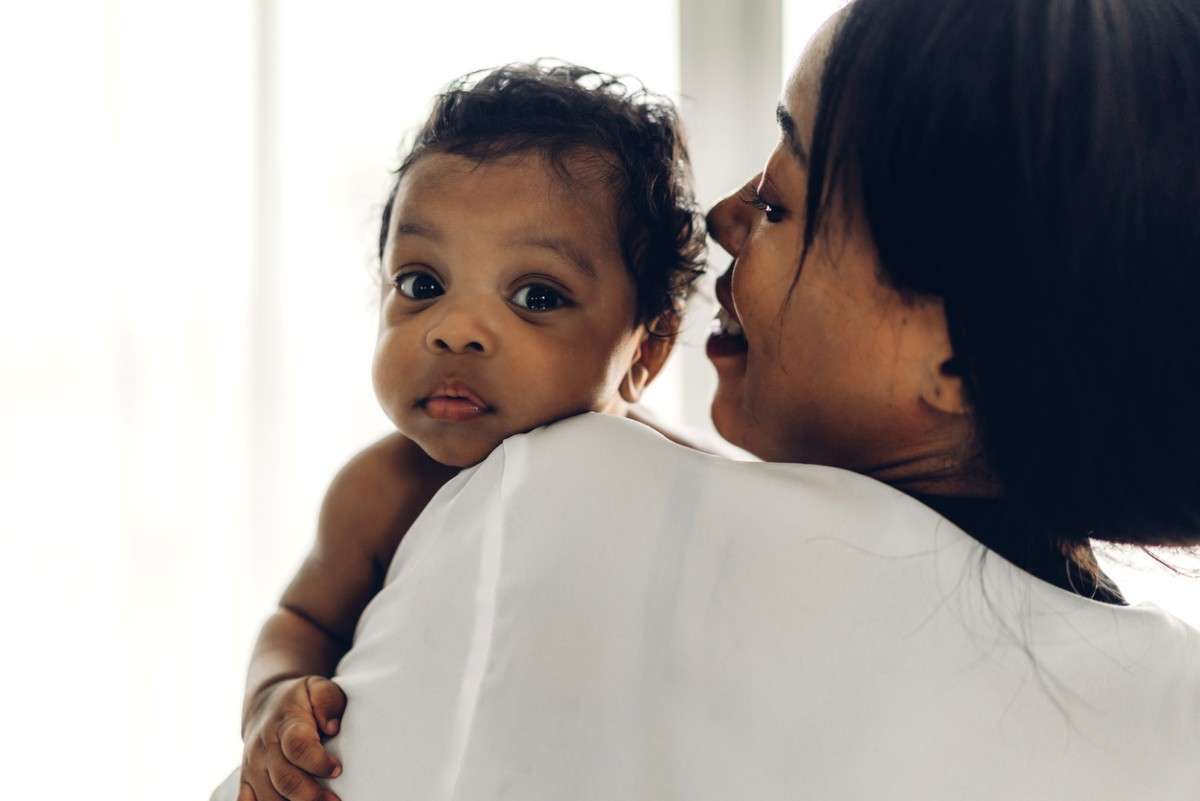 When Do Babies Recognize Their Name?

A pediatrician helps explain when babies typically begin to recognize their own name as well as when you should be concerned if they’re not.
Kristina Cappetta

What’s in a name? A lot if you ask an expecting or new parent. When a woman is going to have a baby, she puts a lot of time and energy into deciding what she’s going to name her baby. So, it should come as no surprise that many parents are eager to have their baby recognize their own name when it’s said. For many parents, it can't come soon enough!

More: 12 Simple Developmental Activities to Try With Your Baby

But, like many developmental milestones, not all babies will recognize their names at the exact time. They go at their own pace. Some may do it earlier, while others do it later. If your little one responds later, you may begin to worry that there’s something wrong with your baby like a language development issue. That’s not a reason to hit the panic button. Your child may just be taking a little more time than others. Developmental milestones are a marathon, not a sprint.

Let’s take a look at when babies typically begin to recognize their own name as well as when you may want to be concerned if they’re not.

When Do Babies Respond to Their Name?

That’s the million-dollar question that parents want to know as their baby grows and develops. Dr. Russell Horton, Board Certified Pediatrician with Banner Health in Arizona, says that babies typically recognize the sound of their name when they are around nine to ten months of age.

“Like all developmental milestones there is a continuum of what is normal and some babies may turn to the sound of their name earlier than this,” says Horton.

Horton adds that by the time they reach 15 months of age, they may become more directly responsive to their name.

The time when babies respond to their name generally corresponds to around the time when they start cooing and try to communicate more with their voice. According to the American Academy of Pediatrics, many babies respond to their name most of the time by the time they turn one, and will also start to babble and use baby talk. Many one-year-olds may even try to say “ma-ma” and “da-da”. If your baby doesn't yet, it's okay. These are just things to keep an eye out for as they grow.

Signs Your Baby is Learning to Recognize Their Name

All babies are different in how they may begin recognizing their name, but there are some common things you can look out for as a parent as you look to see your baby respond to their name. If your baby begins to do any of the following things, they may be learning to recognize their name.

If you notice your baby doing these things, they may be well on their way to recognizing their name and reaching other important developmental milestones.

How to Help Your Baby Recognize Their Name

If you’re trying to help your baby recognize their own name, Horton suggests using their name early on and trying to be consistent with what you call them.

“Repetition is a big part of how infants and young toddlers learn,” says Horton.

If you have family members or babysitters who care for your baby, ask them to use your baby’s name instead of pet names or nicknames, this will keep everything consistent and avoid confusing your baby. This also helps with your baby’s communication skills as they learn how people interact by using each other’s names.

You can also help with your baby's social skills and communication skills by having a simple conversation with them while using their name frequently. These are all things that will help your baby recognize their name as they work towards this important milestone.

As you’re helping your baby learn to recognize their name it’s also important to use a warm tone of voice.

If you’re a first-time parent, you may start to worry if your baby is not recognizing their name when other babies typically do. While it’s important to be aware of that, it’s just as important not to panic. As we’ve been saying, all babies are different and will do things on their own schedule.

But, there is a time when you may want to talk to your pediatrician.

“I would say that if parents are not seeing any responsiveness to their name by around 12 months, then it could be a worrisome sign,” says Horton.

Researchers have found that when a baby doesn’t respond to their name by the time they’ve reached their first year it could be an early sign of autism. One study, done by researchers at the UC Davis M.I.N.D. Institute, found that year-old babies who do not respond when their name is called may be more likely to be diagnosed with an autism spectrum disorder or another developmental problem when they turn two years old.

Autism or autism spectrum disorder refers to many conditions that are often characterized by problems with language skills and nonverbal communication, as well as social development and repetitive behaviors. According to the Centers for Disease Control and Prevention, 1 in 54 children in the U.S. is affected by autism.

If you have concerns regarding your baby’s development and think they may have a developmental delay, it’s important to talk to your pediatrician so that they can get a better handle on what’s going on with your baby. Early intervention is key.

“Developmental surveillance is done at all well-checks so keeping those appointments is crucial as well,” adds Horton.

Horton says that from there, your pediatrician will take a closer look at your baby’s total development and determine what comes next. This may include more monitoring, developmental specialists, or a hearing evaluation.

Although babies get a hearing test when they’re born, hearing problems can develop as they get older. A simple hearing evaluation can determine if hearing problems are to blame or if there may be other issues present.

Other Language Milestones to Look For

Besides being able to recognize their own name, there are other language-based milestones to be aware of as your baby develops. Most children say their first word between the time they are 10 to 14 months old. If they aren’t doing it by the time they are a year-old, don’t get too concerned as long as they are trying to make sounds, cooing, and trying to speak. At this point, many babies also enjoy playing peek-a-boo and start using gestures.

When your child is around 15-months-old, they may also begin to be able to point to some parts of the body when you say them. By the time they reach the 18-month mark, many children have about ten words in their vocabulary. If your child doesn’t, there’s no reason to panic. As we said, children reach developmental milestones at different times. Just being aware of where they stand is always a good idea so that you can talk to your pediatrician about any concerns you may be having. As your baby grows and develops it's important to keep an open line of communication with your pediatrician so that you can discuss any concerns you may have.

Check off each milestone as your child grows into her first year of life with this free printable month-by-month developmental milestone chart.