Understanding (and Coping With) Sleep Regression in Your Child

FamilyEducation Staff
As a new parent, sleep is a precious commodity to you, and getting a solid night's rest can be a challenge when your little one regresses.

For parents of little ones, sleep is a precious commodity. As valuable as the air you breathe and the food you eat. Sleep is just as, if not more, important for babies and infants. And as it always seems to be the way, just when your bundle of joy gets into a good sleeping pattern – you know, one that lets you sleep as well – sleep regression creeps out of the wood work.

If it seems like babies spend most of the day sleeping, it's because they sort of do. According to the American Academy of Pediatrics (AAP), the typical newborn sleeps for at least 16 hours each day. That amount decreases with age, but a little over 14 hours is necessary at six months. By the time a baby turns one, he still needs a little less than 14 hours. 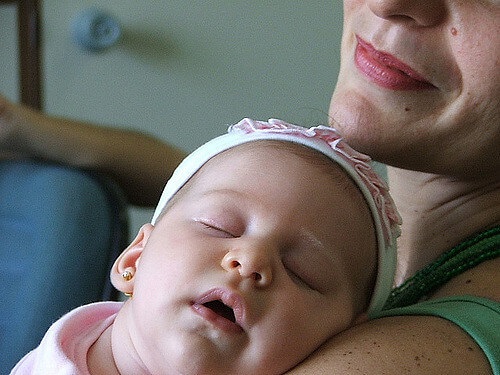 A baby sleeps on mom's shoulder

Naps count as part of the sleep total. But, as each kid is different, nap schedules will differ per child. It will probably be at least a couple of months before your newborn settles into the desired 3-nap-per-day routine.

And if the first few weeks of parenthood seem like one big, sleep-deprived blur, welcome to the club. Your newborn partially dictates when you sleep based on when he sleeps. Rest assured that by three months of age, most babies get about two-thirds of their sleep requirement at night. 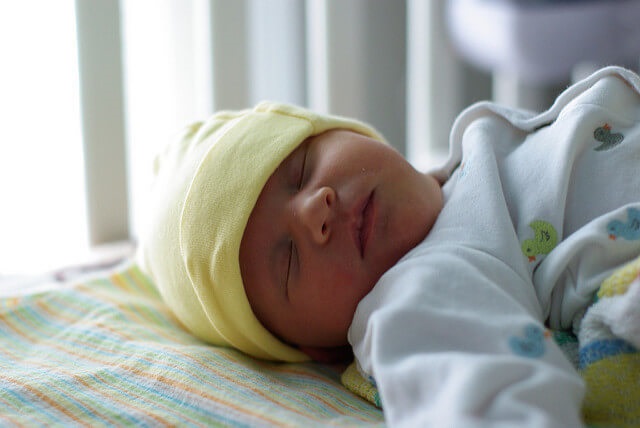 There are a handful of methods listed by BabySleepSite.com you can attempt to restore your little one's sleeping patterns. The first is to try more feedings either at night or during the day. Growth spurts aren't just for teenagers -- your baby is hungry and needs the extra calories.

Nothing makes a little one feel secure like some mommy or daddy hugs. Offer him comfort through extra kisses and cuddles, but avoid creating bad habits like rocking him completely to sleep or bringing the pacifier out of retirement.

A lack of sleep makes everyone tired, so try instituting an earlier bed time. This is a solid strategy if he's missing naps or waking up a lot at night.

Lastly, no need to solve this problem alone. Talk to other parents for their tips and tricks. And of course, turn to your partner. The two of you are in this together, so work together. 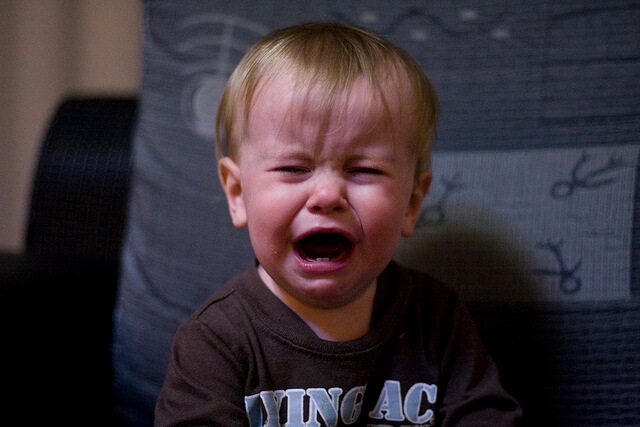 Toddlers can be a bit more challenging since they're older so try these tips from BabySleepSite.com.

No one said parenting is easy, and a baby or toddler will remind you of that quite often. Especially when it comes to sleep (or a lack thereof).