What to Do When You Don't Like Your Teen's Boyfriend

FamilyEducation Staff
Handling your own teen can be hard enough but what do you do when you can't stand your teen's boyfriend or girlfriend?

Each stage of parenting offers its own unique challenges for very different reasons. Newborns make for a complete shock to your way of life. Toddlers let you know very quickly that you're not in charge. Elementary school kids can at least communicate with you though they might not – scratch that – they probably won't listen. And then there are the teens. Teen behavior is proof that extraterrestrial life does exist. Be prepared for five or six years of mental chess. 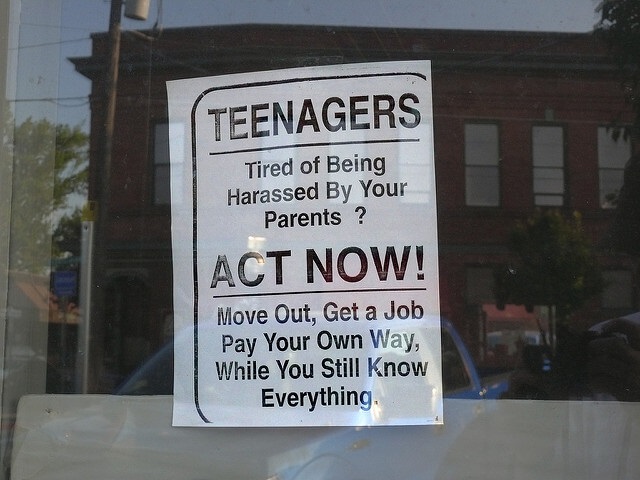 And with almost every teen comes the eventuality that your teen will start to date. *Gulp*. Complicating the teen dynamic even more is the dilemma of what do you do if you can't stand your daughter's boyfriend?

Before determining a course of action, there are somethings not to do according to Dr. Offra Gerstein of Relationship Matters. Avoid criticizing, lecturing, giving speeches or offering "advice." Your teen is more apt to ignore any negative input from you no matter how well-intentioned.

Instead, Gerstein suggests opting for an "Ask – Don't Tell"approach. If you have any red flags about this new relationship, ask your teen questions or make observations in a manner that will make her think. That can steer her towards questioning if this relationship is what's best for her.

Elizabeth Berkley also penned her thoughts on this subject in a piece for the Huffington Post.

Though it's difficult sometimes not to cast a quick judgment, ask yourself what redeeming qualities your daughter sees in her boyfriend. Also, ask your daughter to tell you a bit about him. A good open-ended question that isn't confrontational will provide insight to what she's thinking. Your first impression could be wrong, and your daughter will appreciate you taking an interest in her relationship.

Your daughter obviously knows him much better than you do. However, while she's somewhat new to dating, you have a truckload of experience that will help you form an opinion one way or another. Much sooner than later your daughter will be an adult. You need to be able to trust her to make good decisions, and that includes who she's romantically involved with. Accept the fact that she'll make mistakes along the way – mistakes are how people learn. 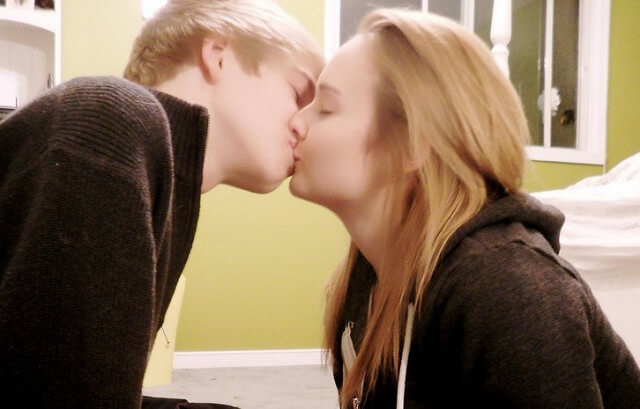 This tactic can be a bit tricky to navigate. You're trying to accumulate information, but your attempt will be dead in the water if you do so in a negative or confrontational manner. This method will, hopefully, help her to see your points as opposed to thinking you're meddling just because you can.

Know When to Step In

It's one thing to not be thrilled with your daughter's boyfriend. It's quite another when a siren is blaring in your head that she might be in some type of physical danger from this person. Discuss these issues with your daughter. And, if need be, limit or halt her from seeing him. Such actions will be sure to create a rocky patch between the two of you, but she'll get over it, and you need to look out for her well-being.

Your gut tells you that your daughter's boyfriend isn't right for her. As long as she isn't in imminent danger from him, you might just have to zip it for a bit and let her figure things out. In reality, she probably knows you're right. She just needs to follow her own path to that conclusion.

Dealing with your teenager will be hard enough – not approving of your teen's boyfriend or girlfriend is simply another bump in the road. And while teen behavior is going to lead to a few battles – and a lot of gray hairs – your child is worth it.