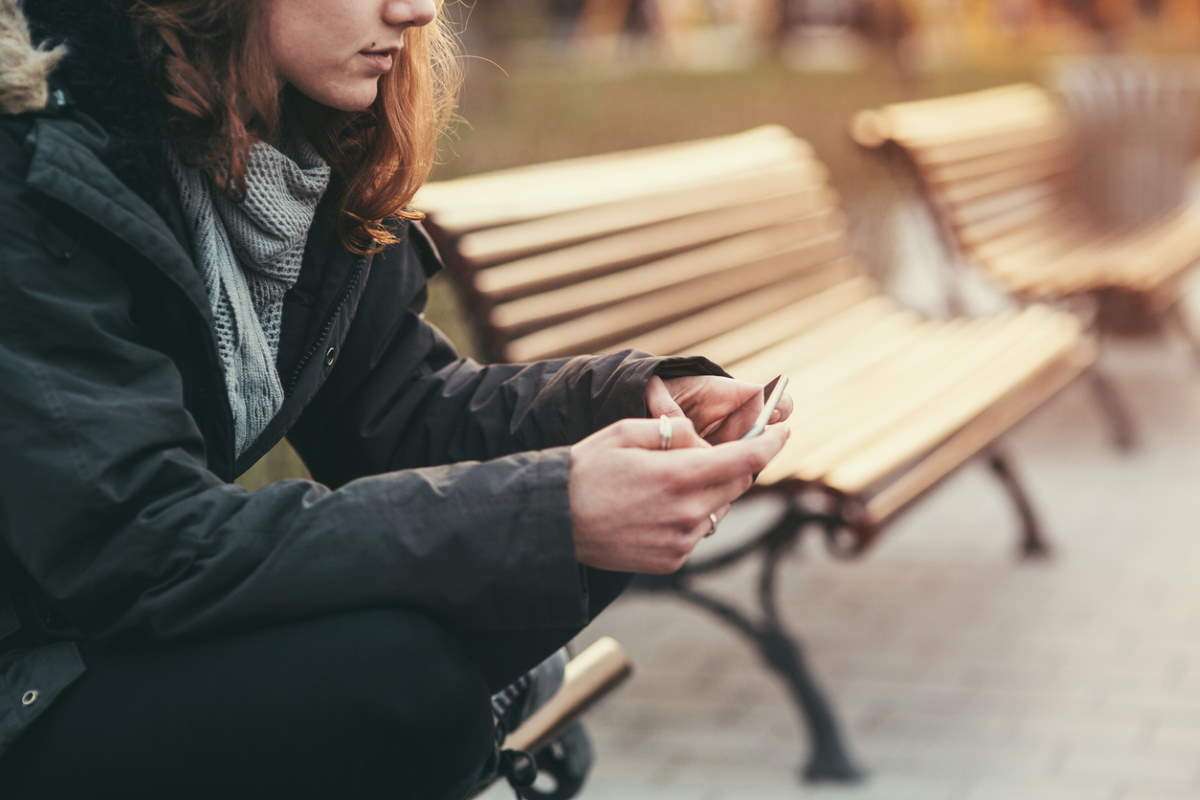 Today’s teens are spending more time on their smartphones and devices than ever before, and as a result FOMO is becoming a real concern for parents of teens. A teen educator and a family and relationship psychotherapist explain the impact the "fear of missing out" can have on teens and how parents can help.
Jacqueline Weiss

At times, teenagers can seem like a total mystery. However, there is luckily a lot of guidance available for navigating the often choppy waters of being a parent to a teenager. FOMO, AKA fear of missing out, is something which unfortunately plagues many teens today, but there is hope to guide them through it.

More: The Relationship Between Social Media and Body Image in Teens

You may have heard the term cropping up as of recently, but it’s been around for quite some time. Originally coined in 1996 and added to the Oxford English Dictionary in 2013, fear of missing out is exactly what it sounds like: suffering from a fear or anxiety of missing out on a social activity. According to the Oxford English Dictionary, It is defined as: a feeling of worry that an interesting or exciting event is happening somewhere else.

However, worries (“are they hanging out without me?”) brought on by FOMO are frequently confirmed via social media. Prior to the rise of social media, social anxiety was definitely a concern, though this specific feeling of inferiority has become an even bigger issue for this tuned-in generation. Today’s teens are spending more time on their smartphones and devices than ever before, and many can feel that they are less than their peers if they are not at a party or concert.

How Does FOMO Impact Teens?

Teens can be heavily impacted by FOMO because of how pervasive it can be on social media. Seeing posts from friends or peers at an outing or an activity via social media can trigger this, which can cause issues of low self-esteem and self-doubt among other struggles.

Blaire Lent, FamilyEducation’s Teen Expert and Owner of The Complete Student, says, “Research has shown scientists, and life has shown parents, that the fear of missing out can become quite all consuming for some teens. Their concern about missing something can lead to anxiety and a diminished sense of self—both of which have mental, social, and physical ramifications.”

Specifically, social media can be one of the greatest FOMO triggers. In the 2015 National Stress and Wellbeing in Australia Survey, it was found that heavy teenage social media users feel their relationships are stronger. However, it was conversely found that the same teens are less likely to feel burnt out, less that they are missing out, and less concerned about the number of “likes” on their posts if they spend less time on social media.

Dr. Fran Walfish, a family and relationship psychotherapist, author of The Self-Aware Parent, and FamilyEducation Expert, says the phenomenon of FOMO can begin “very young in kindergarten and even in preschool today.” She explains a possible reasoning for why these teens, who may feel as if social media is bringing them closer together, can actually be tearing them apart inside: “The biggest concern I see with teens I treat in my large 90210 practice is anxiety rooted in the fact that they cannot talk to or connect with either parent or anyone in their family. They are lonely and isolated…boats floating alone in an ocean of overwhelming demands and pressures including academics, peer conflicts, family dynamics, and unexpressed anger, hurt, and sadness.”

Signs to Watch For

Luckily, there are ways to be on the lookout for FOMO in your teens. Lent explained some of the symptoms which your teen may exhibit: “For some teens this manifests itself as mood swings, grumpiness, and sleeplessness. For other teens the ramifications of FOMO result in dangerous driving, inappropriate phone use, and other increased risk-taking activities.”

How to Help Your Teen

Should you notice those signs in your teen, they may be suffering from FOMO. There are ways to discuss it with your teen without them pushing back, Lent explained: “The traditional advice given to parents is to limit social media, but this is often a battle that can have even more adverse consequences than the FOMO it was designed to treat. Instead, I suggest entering into an adult conversation with your teen. At the root of the issue of FOMO is a lack of being present. It is impossible for anyone to be missing out if they are fully present in the reality they are currently a part of at the moment at hand.”

Lent continued, “Since it is always less threatening to open a conversation with a teen by expressing something you are doing incorrectly before acknowledging the possibility that they may need to change, I suggest talking to them about times in your own life where you struggle to remain present.”

Dr. Walfish also advised that a psychotherapist may be best equipped to get to the root of issues such as FOMO in teens: “Often, the best remedy is for the teen to develop a long-term relationship with a reliable therapist based on trust in which the teen can act out all of their disappointments, anger, and hostility toward their parents onto a safe place.”

Concerned about your teen’s social media usage? Lookout for these dangerous apps all parents should be aware of.