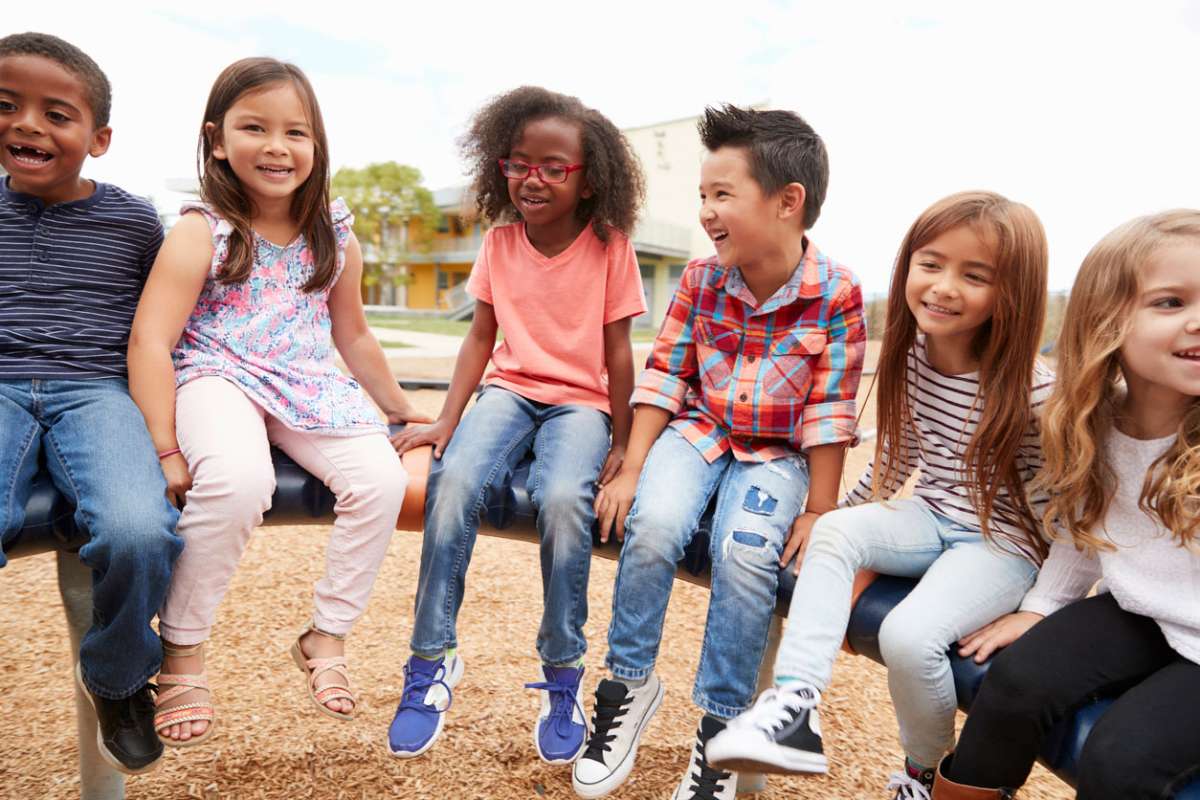 How To Raise A Tolerant, Prejudice-Free Kid

Many of our prejudices are unconscious. Whether we realize it or not, the prejudices and biases we may hold are being passed down to our children. If we want to raise truly empathetic kids, we need to first acknowledge our own prejudices.
Sa'iyda Shabazz

As parents raising the next generation, we have to be significantly more aware of the mentalities we’re passing down to our children. If we have any hope of creating a better future, we have to confront the problematic viewpoints we hold. Prejudices are something pretty much all people have. Whether it be from a previous negative experience, or because the thoughts were passed down to us, we need to acknowledge this reality. Because whether we know it or not, those prejudices and biases we hold are being passed down to our children. If we want to raise truly empathetic kids, we need to look inside ourselves first.

More: 25 Children’s Books to Teach Kids About Race and Racism

Many of our prejudices are unconscious. Meaning, they are beliefs we hold that we may not even be aware of. Dr. Juli Fraga, a psychologist in San Francisco explains, “We pass along prejudices when we're unaware of our own racial/class/ethnic/orientation biases. Most of us don't see ourselves as culturally/ethnically insensitive, but bias exists. Statements like "it's not safe to play in that neighborhood," or "so-and-so's family doesn't have a lot of money" can pass along prejudices/judgment.”

As Dr. Fraga points out, many people do not believe they’re insensitive. So, without consciously knowing it, we’re passing these thoughts onto our kids. And they’re picking up on it and then passing it onto their peers without knowing what exactly they’re saying. For example, if you make comments about an inner-city neighborhood being dangerous or unsafe, your kids will pick up on that. Then when they meet someone from that area, they have preconceived notions about that person. “Oh, you’re from the hood? I heard it’s full of gangs and drug dealers. But you’re not like that.” A comment like that is damaging for the recipient.

Language is the most obvious ways of showing our prejudices. The way we speak about other races or people of socioeconomic standing really makes a difference in the ways our children perceive those people. And since we live in a diverse world, at some point or another, our kids are going to come across the same kind of people we had previously been talking about. And when they encounter a black kid, or a Mexican kid, or a poor kid, or a non-binary kid, they will remember those thoughts they’ve heard expressed by the adults in their lives.

We must confront our own prejudices before we can begin to have the conversation with our children. Being more self aware and examining our thoughts about those who are different than us makes a huge difference. If you’ve ever referred to a group of people as “those people,” even though you may not think you’re being harmful, you are. Like saying, “Who do those people think they are?” By singling out that one group of people, you’re othering them — presenting them as different and therefore subjecting them to more scrutiny.

So, how do we go about changing our own prejudices so that we can stop passing these thoughts down to our children? Dr. Fraga has a few suggestions that are relatively easy to apply in real life.

If we catch ourselves holding a stereotypical belief about someone else, where does that belief stem from? How might that belief impact how we interact with this person?

Discussions around race/class/culture/gender can be complicated, but ask for feedback from trusted friends, family members, and peers. Remember that it's not a POC’s responsibility to educate you about their world views, culture, or beliefs; it's your responsibility to seek out information on your own.

More: How to Talk To Children About Stereotypes

Identify What You Don't Understand

Understanding race and culture is complicated and often presented in diluted ways that can lead us to believe that understanding is simple, instead of complex.

Unlearning prejudice isn’t going to happen overnight. It will take time and a very strong, conscious effort on the part of the adult. Catching yourself from making a remark that shows your prejudice will make it that much easier for you to catch your kids if you see or hear them mimicking the language they’ve heard previously. When you’re more aware of your language, you can do better. Owning up to your previous prejudices is also important. People are capable of growth, but truly accepting when you’ve made a misstep and making a clear effort to learn from your mistakes is crucial. Turning that misstep into a teachable moment for your children shows them that it’s okay to get it wrong sometimes, but that we’re always learning and growing.

We cannot continue to sit by and pretend that prejudices aren’t still a very real problem. As our society becomes more diverse, be it gender, race, religion or socioeconomic status, we have to acknowledge people’s differences. We cannot pretend they don’t exist, but we also cannot pretend that we don’t have preconceived notions about those same people. Actively forcing ourselves to confront those preconceived notions is the only true way forward. Our children will never truly become empathetic to differences if we don’t show them the way.