Communicating With Teens: All It Takes Is Three Magic Words

FamilyEducation Staff
When talking to your teen, asking her what she plans to do rather than telling her what you think she should do will help open up a whole new world of communication and respect.
Table of contents

Communicating with teens can be tough, but these three magic words --what's your plan -- may fix your relationship for good. Teenagers are old enough to know what they have to do and they may be together enough to have some idea of how to tackle it. And if they don't, well, asking them about their plan is a good reminder to formulate one! "What's your plan?" conveys respect, passes responsibility to your child, and helps build good planning skills -- those are three pretty powerful words! 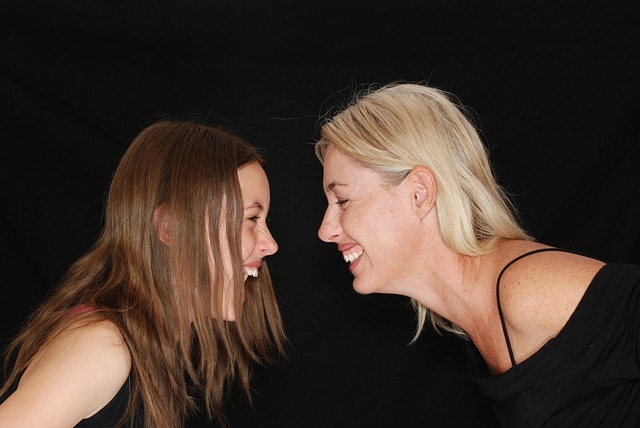 Parents Speak Out: "What Is the Hardest Part of Communicating with Teens?"

"The main argument is usually related to his disorganization and the constant reminding him of his responsibilities. I learned to let some of that go - and let him do what he needed to do and learn from his mistakes." – A, mom of two boys.

"They didn't always want to do what I wanted them to do, especially WHEN I wanted them to do it. We don't argue that much, but it's usually when I think they are making a mistake about something and try to tell them... they insist they are correct and don't always listen that well." – K, mom of 3 teenage boys

"We argue a couple of times a week maybe, usually about keeping the house clean, letting us check her homework, or generally doing something we think she should be doing that she does not want to." ­–J, dad of a 13-year-old daughter

When I would ask my older son to do something he would say "okay," and we wouldn't argue but he would never actually do it. When I ask my younger son, he immediately complains or says 'no,' and we get into it." –K, mom of 2 teenage boys 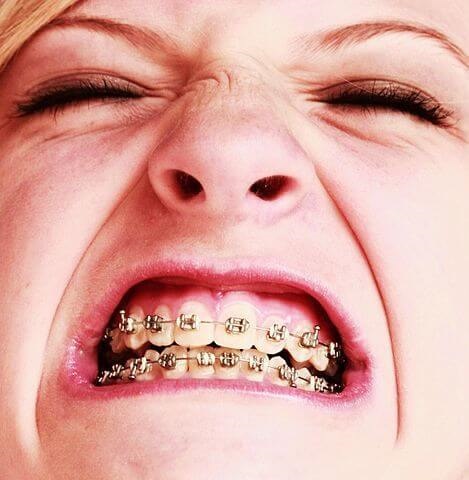 "If you put your child on the defensive, they are either going to withhold the truth or lie because they don't want to disappoint their parents, and they want to do what they want to do," explains Jim Fay, co-founder of The Love and Logic Institute, Inc. Fay's primary message to parents is to maintain mutual respect in order to keep lines of communication open. "Keep them in thinking mode instead of fighting or defensive mode."

Fay offers the following six tips for keeping your cool and keeping the conversation going:

The next time you're about to get into a disagreement with your teen, take a moment to decide how you'll react before you respond. A lot of times, the answer, Fay suggests, is overwhelmingly simple: "Figure out how you'd like to be treated and do it the same way."