No longer known as a male-dominated diagnosis, more teenage girls are diagnosed with autism—finding the validation and vindication they were seeking.

If you think your daughter has autism, know there’s tons of support out there for you and your child. (Take it from someone who has a daughter with an autism spectrum disorder diagnosis.)

For decades, it was assumed that it’s mainly boys who have autism.But lately, more and more studies are showing larger numbers of girls are being diagnosed as autistic as well. Many believe this is not due to the rates of autism itself increasing, but the fact that we finally have more information on how to recognize symptoms of autism in girls and the way that autistic traits in girls are different from boys.

In this feature, therapists who are autism experts share ways to support your teenage daughter through her diagnosis—and how to be an advocate for others on the spectrum.

Related: What to Do When Your Child with Autism Keeps Interrupting

What to Know About an Autism Diagnosis: Signs and Symptoms

What exactly is autism? It’s as broad as the wonderfully gifted and unique number of people out there with the diagnosis, but Dr. Henry Roane, Vice President of Clinical Services at Elemy, a nationwide provider of childhood behavioral and mental healthcare, narrows it down to better understand:

“Autism is characterized by deficits in communication with others. In social situations, these communication problems can be compounded by another set of autism symptoms: a restricted range of interest in activities,” said Dr. Roane. For example, he adds, a child with autism might be particularly well-versed in one specific topic – then this topic dominates their conversation. “When combined with communication deficits, it can become quite difficult for the child to parse out what to talk about, with whom, and when.”

It’s important to note autism will present itself in different ways with different people, so don’t automatically assume something is typical of autism.

What Are the Biggest Misconceptions About Autism in Girls 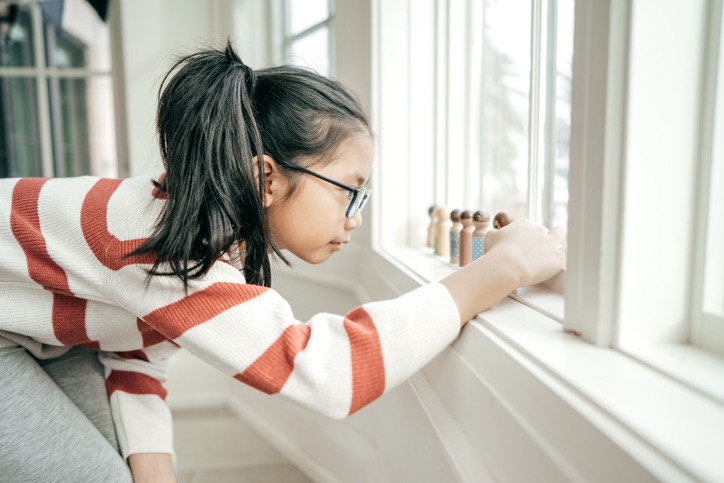 According to Dr. Roane, it’s this one: girls are told (or assume) they do NOT have autism. He says the way autism is expressed in girls is different from how it’s expressed in boys, which is why for some times autism went undiagnosed in girls. “Boys tend to display more repetitive motor behavior, like hand flapping, so that symptoms are very overt and easy to identify,” said Dr. Roane.

As a society, we tend to think of girls as being quieter than boys in general, says  Dr. Roane, “and so if there is a boy who is making noises and flapping their hands versus a girl who is quietly reading, we might tend to focus on the boy’s behavior to the exclusion of the girl while both might be displaying symptoms of autism.”

Dr. Wendela Marsh, an autism expert and author of Recognizing Autism in Women and Girls, says a girl with autism might jiggle her leg and bite the inside of her cheek, “Stimming — as a way to express joy – for girls might include spinning or twirling around in a circle or bouncing up and down clapping or doing "jazz hands."

However, says Dr. Marsh, when boys do this, it strikes people as unusual, but when girls do the same things, they say she's "dancing" or has "happy hands." 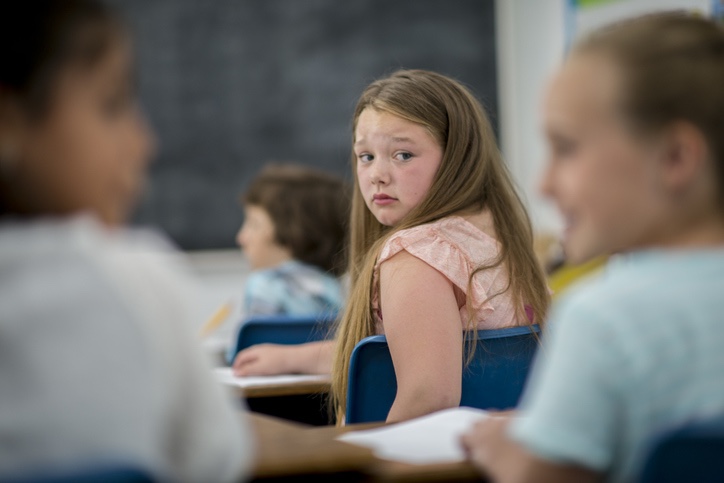 According to Dr. Marsh, oftentimes autistic girls are more socially aware than autistic boys, “so that they look around and notice that others are behaving differently. They may try to study typical children, like a little anthropologist on the playground.”

Unfortunately, adds Dr. Marsh, while she may be successful at “fitting in” to a certain extent in elementary school, the teen years are different. “The other girls develop socially at a faster pace and seem to leave them behind.”

“Other girls might like My Little Pony cartoons, but our girl on the spectrum adores them, probably associates closely with one of them, and knows the episodes and songs by heart,” says Dr. Marsh. “Long after the others have outgrown it, many autistic women remain loyal to their childhood passions. When something is so intensely fascinating to them, it can be difficult not to talk about it, and once they start, difficult to stop.”

According to Dr. Reena B. Patel, a California-based Licensed Educational Board-Certified Behavior Analyst and autism expert—yes…and no.

“We haven't identified the direct autism chromosome, the direct gene. So it's hard to say; so everyone in the family does genetic testing. And we have to also remember you could have another syndrome, which represents and mimic what an individual with autism would have,” said Dr. Patel.

If one child in the family has autism— let's say the older child— it’s a recommendation to undergo testing if you're expecting another, just to make sure. It doesn’t mean both kids will have it. “But I know families who have four kids and all of them are on the spectrum.”

Sometimes, adds Dr. Patel, parents will see themselves in their children with autism, which may or may not always be a genetic sign. “When I'm working with children, even teens, oftentimes one parent will say: 'This was me. I feel like this (the actions of their child with autism) is me, maybe not to this degree'. So, it's more of an awareness of autism; more of an acceptance.”

What to Do if You Think Your Daughter Has Autism 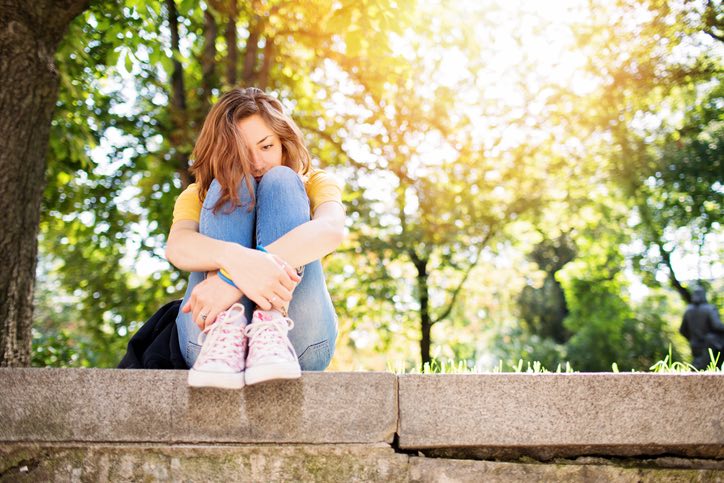 According to Dr. Marsh, listen to her and believe her. Many girls have tried to say they feel different from everyone else their age, only to hear that "everybody feels that way at your age." “They may say they have no friends and nobody likes them, only to have their parents tell them everybody likes them, or that they should try harder to make friends,” explains Dr. Marsh.

“We don't tell our blind children to try harder to read the small print, or our children in wheelchairs to try harder to walk up the stairs, and we shouldn't put the burden of awkward social skills on the shoulders of our autistic girls.”

Remember, she adds: “They have been trying as hard as they can, and they're tired. If your daughter comes to you and shares their struggles socially, first listen. Just listen. Always be to listen, accept, and love them wherever they are and whatever they're feeling, unconditionally.

Getting an Autism Diagnosis

Look up the prevalence of ASD in males versus females, and you will likely find ratios between 3:1 to 5:1 (male to female),” says autism expert Amanda Woodman, MS, BCBA, LBA, Clinical Director at Springtide. Woodman mostly worked with autistic boys and wondered, where were all the girls diagnosed with ASD?

“Regardless of the reason, there is no doubt that there are fewer females diagnosed with ASD than males, and there are many girls that go undiagnosed. I did finally work with a group of eight, preteen girls diagnosed with ASD in 2009; aged 9 to 14. It was clear to see how girls with less salient symptoms may be overlooked and diagnosed with anxiety or depression disorders. Girls also may be diagnosed later in life, and therefore, may not have access to early intervention.”

“I am now a mom and have two daughters ages five and two, and am hopeful whenever I am given an ASD screening questionnaire at the pediatrician’s office. I’m hopeful that the world has changed for girls with ASD since 2009 and they are being diagnosed earlier and subsequently, receiving intervention earlier.”

If you think your child has autism, says Woodman, ask your daughter’s pediatrician, ask your daughter’s nanny or preschool teacher, ask your family members, ask more than once, and do your research. Get your daughter evaluated and if she is diagnosed, fight for her to get Applied Behavior Analysis therapy (ABA). The United States Surgeon General (1999) has concluded that “thirty years of research demonstrated the efficacy of applied behavioral methods in reducing inappropriate behavior and in increasing communication, learning, and appropriate social behavior.”