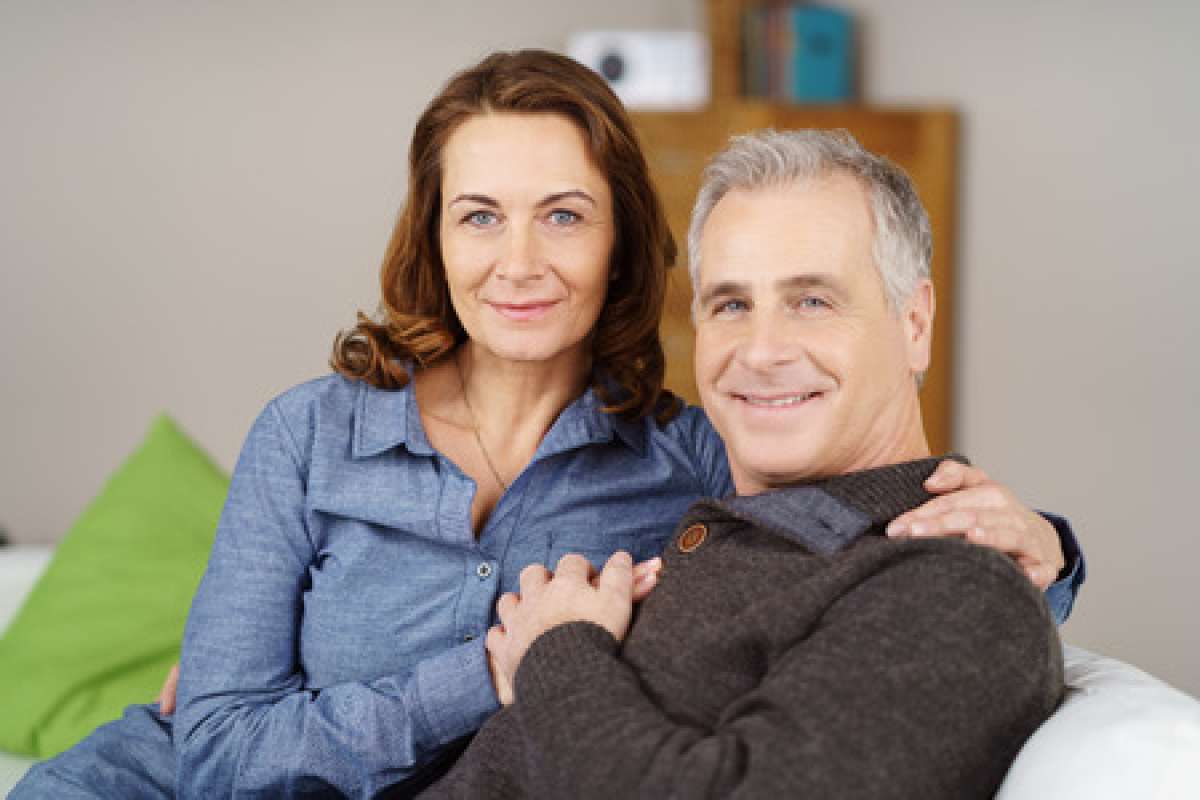 If your in-laws are pressuring you and your spouse to have a baby, you need to learn how to handle their good intentions.

What makes otherwise sane in-laws butt into such a personal matter as a couple's choice whether or not to have children? In-laws' interference in your baby making (or lack thereof) isn't casual, Gentle Reader. In-laws often have very definite reasons for sticking their noses where they don't belong when it comes to the baby issue. Here are their Top 10 reasons for urging you to produce a child:

And the number one reason why your in-laws pressure you to have children...

Okay, so now you know the reasons why your in-laws are on your case about creating a clone the old-fashioned way. What can you do about the meddling and pressure? Try these ideas: