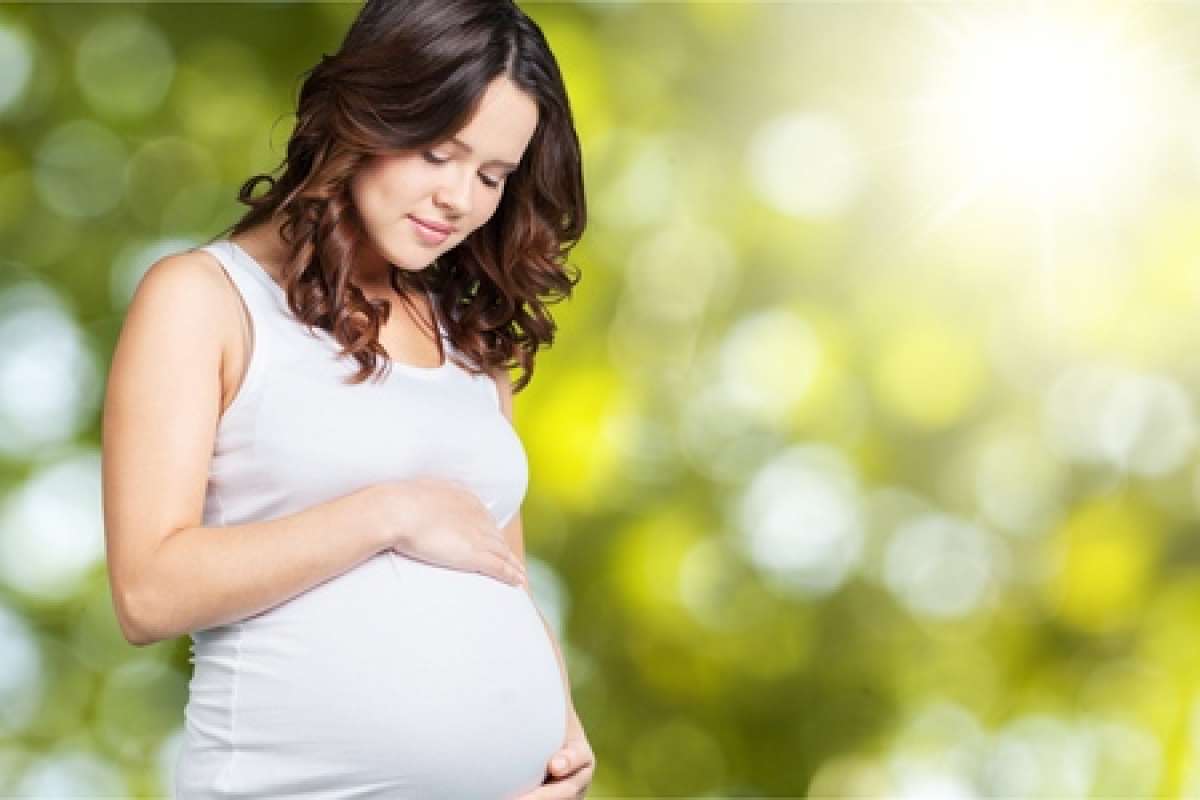 Under Age 20 and Expecting

If you are a pregnant teenager, there are many issues you should learn about and consider.

Under Age 20 and Expecting

A fetus is an unborn child. This term is usually used 12 weeks after conception.

If you're a teen dad who wants to be involved in your partner's pregnancy—speak up! Too often young fathers are left out in the cold because it's assumed that's what they want. Don't let everybody else tell you what you think.

If you're a teenager and expecting a baby, let me congratulate you. Whether you planned this pregnancy or not, you're doing the right thing by reading books to find out what to expect and how to take care of yourself. You are not like other women. Your own body is still growing while your baby is growing inside of you. You have special needs that have to be considered during this time.

Statistics tell us that teenage girls are at risk for delivering a baby who weighs less than babies born to older women. These low-birthweight babies are at risk for medical complications and even death. The reason for this difference in birthweights is not known exactly, but we have a good idea. Many teens risk the health of their babies in these ways:

As a pregnant teenager you have a special responsibility to make sure your baby grows strong and healthy during your pregnancy. Take the following steps to help keep your baby safe: