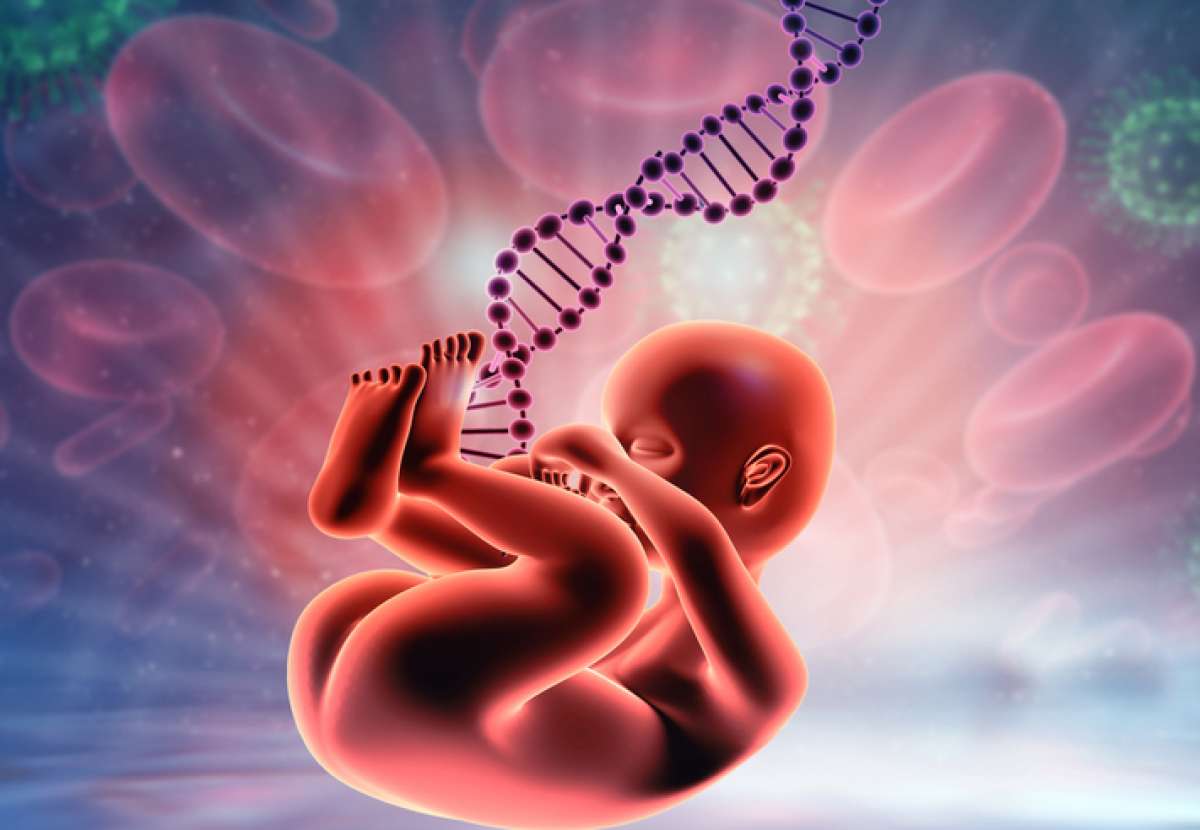 The Placenta: Your Partner in Pregnancy and More

How the placenta contributes to a healthy pregnancy and the development of the fetus. Plus, nutrition and diet tips for a healthy placenta.
Judith Finlayson

Judith Finlayson is an author and expert on nutrition, epigenetics, and the origins of chronic disease.

When I was pregnant, I doubt that I devoted a single thought to what was happening with my placenta. Sure, I knew it existed, but beyond that my knowledge was spotty, to say the least. Since then, I’ve learned that this remarkable organ was much more involved in my pregnancy and my own wellbeing than I ever imagined.

A Temporary but Essential Organ for Pregnancy

Unlike other organs, the placenta has a relatively short life. It embeds itself in the wall of the uterus in the early stages of pregnancy and if all goes well is delivered after the baby is born. An uncommon and very serious condition known as placenta accreta occurs when, for various reasons, the placenta becomes attached to the uterine wall and does not detach after childbirth.

In Westernized societies, the placenta is usually discarded at birth. However, in many locations, it is often protected by rituals denoting respect: One charming approach exists in parts of Laos where the  word for placenta means ”jacket.” The Hmong people bury the organ so that when someone dies their spirit can return and don the jacket for the next stage of existence. Perhaps these groups intuitively understand what science now confirms: the baby and placenta share the same gene pool.

Since it is connected to the fetus by the umbilical cord, it’s easy to imagine that the placenta governs development in the womb. More challenging is deciphering current research which shows that the placenta can influence the health of both mother and child for the remainder of their lives. This is complicated science but here’s a taste of how it works.

The Placenta as a Fetal Support System

The placenta has one main job: ensuring the embryo can develop into the healthiest baby possible. About four weeks after conception, a mass of embryonic cells attaches to the uterine wall. One cell type becomes the placenta, the other the fetus. The placental cells need to implant securely, in part to protect against miscarriage.

During the first trimester, the placenta develops rapidly. It begins manufacturing hormones that support the pregnancy and meet some of the mother’s metabolic needs. It also acts as a defense system for the fetus, serving as a protective barrier against many toxins and most bacteria. However, we now know that certain toxins, including some pesticides,cross the placenta, as do dietary carcinogens, alcohol, nicotine and most drugs.

The placenta is a lifeline for the fetus but it works in partnership with the mother. Her body serves as the fetal lungs and kidneys while the placenta delivers the oxygen and nutrients she provides. If the placenta doesn’t develop properly, neither will the baby’s organs.

A dysfunctional placenta can also damage the mother’s health. Research suggests that the mother’s risk of developing the potentially life-threatening condition known as preeclampsia increases if the placenta doesn’t adequately attach to the uterine wall. Preeclampsia can develop during pregnancy or after delivery, though it typically arises after 20 weeks of pregnancy.

This disorder is characterized by high blood pressure, often accompanied by facial swelling, headaches and blurred vision. It may involve damage to the kidneys or liver and increases the risk for stroke, seizures and miscarriage. If you are at 37 weeks or later in your pregnancy, your doctor can induce labor to treat the condition. Delivery of the baby and placenta typically resolves preeclampsia.

The placenta can sense and respond to changes in nutrient levels in the mother’s blood. However, it can’t rectify nutrient deficiencies in her body. For instance, when mothers-to-be don’t obtain adequate dietary protein, their babies are at increased risk for high blood pressure as adults.

The placenta secretes many different hormones to support the fetus, including leptin, serotonin, oxytocin and growth hormone. Some are clearly linked with the mother’s diet. We know, for instance, that if a mother is poorly nourished she is likely to have low levels of insulin and leptin and elevated levels of cortisol.

The flawed production of certain hormones may raise the risk that the fetus will be small for its gestational age and will be born with a low birth weight (LBW.)  LBW babies are at increased risk for a wide range of chronic diseases, from obesity and type 2 diabetes to heart disease.

Placental size and shape are powerful predictors of an adult’s lifetime risk for chronic illness. If a mother is poorly nourished during the first half of gestation, the placenta will grab nutrition and develop rapidly. Its goal is to create reserves in case the scarcity continues. The problem is, this rapid growth diverts nutrients from the fetus, undermining organ development, which sets the stage for chronic disease later in life.

Placentas that are too small are also problematic. They are more likely to result in smaller babies and have been directly linked to conditions such as hypertension and obesity. Studies show there is a sweet spot in the ratio between a baby’s birthweight and the weight of its placenta.

The Placenta Has Different Needs for Boys vs. Girls

When a pregnant woman is voraciously hungry, it may signal she is carrying a boy. Male fetuses demand more calories and mothers who are pregnant with boys gain more weight to meet their needs. The placenta responds by developing more slowly and staying smaller than if the mother were carrying a girl.
However, smaller placentas have less reserve capacity, making male fetuses more vulnerable in troubled times. This explains why more males die in utero and conversely, why more girls are born when food is scarce --- for instance during periods of famine.

Scientists admit that our knowledge of this “platform for life” is sadly lacking but over the past decade, research into the placenta has been revving up. In the meantime, current knowledge suggests that good nutrition is the surest route to placental health. A recent study of more than 55,000 women, published in the obstetrics journal BJOG found, for instance, that eating a balanced diet rich in vegetables and fish reduced a woman’s risk of developing preeclampsia by 21 percent. On the other hand, a typically Western diet, high in processed foods increased the odds of developing the condition by 40 percent.

Being fit, maintaining a healthy weight and controlling stress have also been linked with healthy placentas. As our knowledge of the placenta grows, so too will our understanding of pregnancy interventions that will ensure the best results for mom and baby throughout their lives.

Judith Finlayson is the author of You Are What Your Grandparents Ate:  What You Need to Know About Nutrition, Experience, Epigenetics, and the Origins of Chronic Disease. Visit her at www.judithfinlayson.com.

Selected Resources:
Thornburg, K.L and Marshall, N. The Placenta is the Center of the Chronic Disease Universe. American Journal of Obstetrics & Gynecology 2015.

Thank you for your feedback.
About the author
Judith Finlayson

Judith Finlayson is the author of You Are What Your Grandparents Ate:  What You Need to