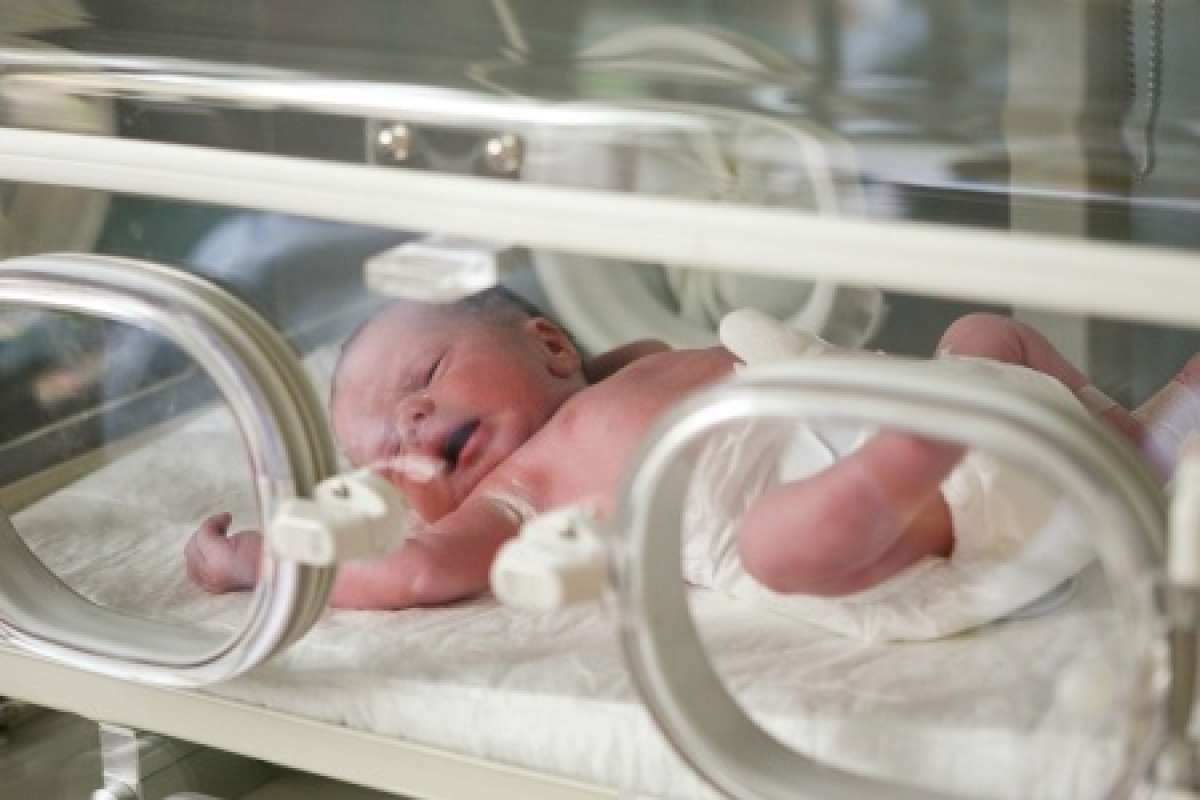 Premature babies are those born before 37 weeks of pregnancy, or before being fully developed and prepared for life outside the uterus. Read up on advised early delivery and spontaneous preterm labor.

Your baby may be born prematurely either because an early delivery is advised on medical grounds, or you go into spontaneous preterm labor. The earlier the birth, the higher the chance of complications in the baby, such as breathing problems or infections. Nowadays, however, huge advances in the care of premature babies means that babies born as early as 23 or 24 weeks may survive. If your baby is premature, he may need to spend time in a neonatal intensive care unit (NICU, see Neonatal intensive care unit).

A decision may be made to deliver a baby early if the mother's or baby's health is in danger. For example, an early delivery may be recommended if the mother has a medical problem, such as a heart condition that could increase her physical stress, or preeclampsia, which could endanger her own and her baby's health. An early delivery may also be advised if a scan shows that the placenta is not functioning well and the baby is not receiving enough oxygen. Forty-seven percent of babies in the US delivered before 32 weeks are born by cesarean, as are about a third of babies born between 34 and 36 weeks.

The cause of spontaneous labor before 37 weeks is often unknown. However, it is more likely if a woman has a major abnormality of the uterine wall, such as large fibroids (see Fibroids during pregnancy), a weakness in the cervix, which may have been present from birth, or have occurred after surgery to the cervix or is pregnant with more than one baby. Infections like bacterial vaginosis can also set off contractions at an early stage.

Preterm labor can't be stopped, but medication can slow the process and reduce some risks.

Steroids can promote the production of a natural chemical in the baby's lungs that reduces the effort of breathing. They must be given 24 to 48 hours before the birth to have maximum benefit.

You may also be given oral medicine or an injection to reduce the frequency of contractions. This can prolong pregnancy for a few days, during which time the steroids can take effect. Also, if necessary, you can be transferred to a hospital with NICU facilities.

Finally, you may be advised to have injected antibiotics since preterm babies are susceptible to bacterial infections caught via the cervix during birth.

It's hard to predict who will go into labor prematurely. However, if you've had a previous preterm birth, tests may be done to find out if it is likely in your current pregnancy. A cervical scan may be done around 23 weeks since a shorter cervix increases the risk of early labor. Pelvic swabs detect bacteria that are linked to preterm labor, and "fetal Fibronectin" test between 24 and 34 weeks shows whether a protein is present that, during the second half of pregnancy, generally can't be detected until 1-3 weeks before labor and delivery. Sometimes, a short cervix is strengthened with a stitch. Antibiotics can be given if abnormal bacteria are found. Progesterone may be given to stop contractions.