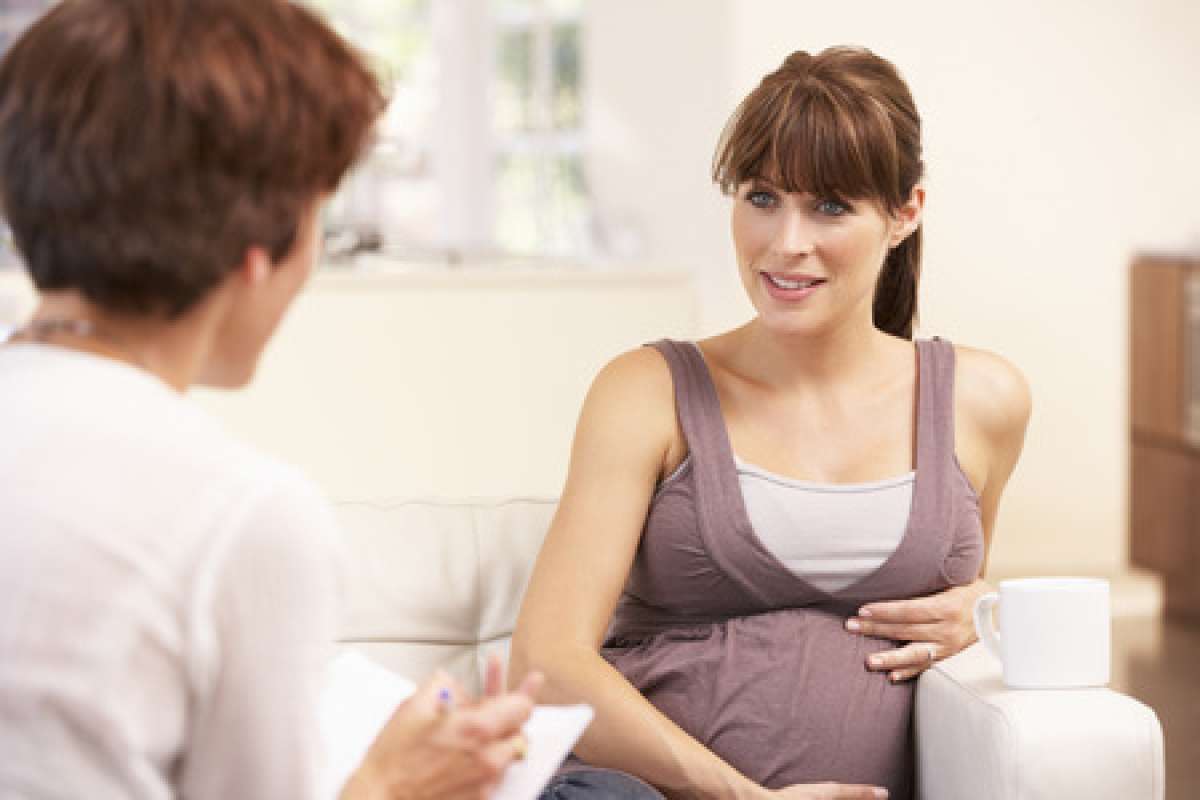 Over Age 35 and Expecting

If you are over the age of 35 and expecting, read these tips on how to ensure a healthy pregnancy and a healthy baby.

Over Age 35 and Expecting

The Guinness Book of World Records lists the oldest moms as two 63-year-olds—one from California and one from Italy. A 60-year-old Japanese woman recently became her nation's oldest new mother. And a Florida grandmother even delivered a baby son for her daughter. These cases all involved some form of assisted reproductive technique, but after this jumpstart, they all carried the babies to a healthy delivery.

Don't rub it in, but it seems that sperm is constantly made new and is forever young. Actor Tony Randall recently fathered a child at the age of 82! Here is one arena where women certainly aren't on equal footing with men.

A cesarean section is a method of delivering a baby by cutting through the wall of the abdomen and uterus.
The placenta is the organ that supplies the fetus with blood and nutrients and carries away wastes.
Amniocentesis is a test for fetal maturity or defects that involves inserting a needle into the womb to take out a small amount of fluid for analysis.

The fact that you're over 35 and reading this puts you ahead of the game already. The biggest reproductive problem faced by older women is getting pregnant in the first place, largely due to decreased fertility. So having cleared that hurdle, your next concern naturally turns to your own health during pregnancy and the health of your baby.

Getting pregnant at an older age doesn't automatically mean you will have problems with your pregnancy or childbirth. But statistically, older women do have more medical conditions that need to be closely monitored. For that reason, these women are usually bumped into a high-risk category.

Don't panic here, but it is true that older women are more likely than younger women to experience cesarean sections, miscarriages, and other complications.

But many of the problems are not caused by age. Much more important than age is the state of a woman's health, along with family and genetic history. For example, if an older woman has high blood pressure or diabetes (two of the most common problems in older pregnant women), she's likely to need special attention during her pregnancy. This is not because she's old, but because she needs medical treatment for other conditions (the same treatment young women with these same problems need). High blood pressure and diabetes can suddenly appear during the pregnancy of older women, making careful monitoring very important. But if a woman is healthy and has consistent prenatal care, she can expect a normal pregnancy.

Although the pregnancy might be uneventful, there are some problems during labor and delivery that are more commonly found in older women. For reasons no one completely understands, the babies of older women are more likely to move into a position that makes birth difficult. Older women frequently have longer labors and a higher rate of cesarean sections. They also are more likely to have problems caused by early separation of the placenta because of a slightly increased risk of high blood pressure that occurs with age.

Even when the pregnancy, labor, and delivery run smoothly, the worrying is not over because there is an increased risk of birth defects as a woman gets older. The risk of Down's syndrome (one of several possible defects), for example, rises with age. At the age of 20 the risk is 1 in 10,000. It's about 3 in 1,000 for a 35-year-old mother, and 1 in 100 for a 40-year-old. For this reason, women over the age of 35 are generally offered a test (called an amniocentesis) that removes fluid from the womb to test for abnormalities. Other tests might also be used to confirm and double-check all results.

The results of these tests let expectant parents know early in the pregnancy if the fetus is abnormal. If the results are positive they can decide whether or not to continue with the pregnancy. This decision is made with the help and support of the doctor, genetic counselors, and pediatrician.

Medical advancements make childbearing for older women safer today than ever before. Prenatal screening for birth defects, medications that can put off an early birth, and fetal monitoring during labor that can detect problems with the baby (allowing quick response) all improve the likelihood of delivering a healthy baby.