Let’s be honest, finding out you’re pregnant comes with many emotions, and depending on whether planned or not, the reaction can be pure joy and excitement or plain terror. So when pregnancy tests give us the wrong answer, it can set us down a road of disappointment or relief. As accurate as these tests are, they’re not foolproof.

What is a Chemical Pregnancy?

According to the American Pregnancy Association, “a chemical pregnancy is an early miscarriage that usually happens before the pregnancy reaches five weeks.” It’s called a chemical pregnancy because even this early on, your body has formed an embryo and the implantation process may have started, signaling your body to produce what’s known as the “pregnancy hormone,” medically known as human chorionic gonadotropin (HCGM).

With the advancement of pregnancy tests, even low levels of HCG can generate a positive test result. Though the difference between a healthy or clinical pregnancy is that chemical pregnancies typically do not make it past the full implantation stage, making it impossible for the embryo to continue developing.

What are the Signs and Symptoms of a Chemical Pregnancy? 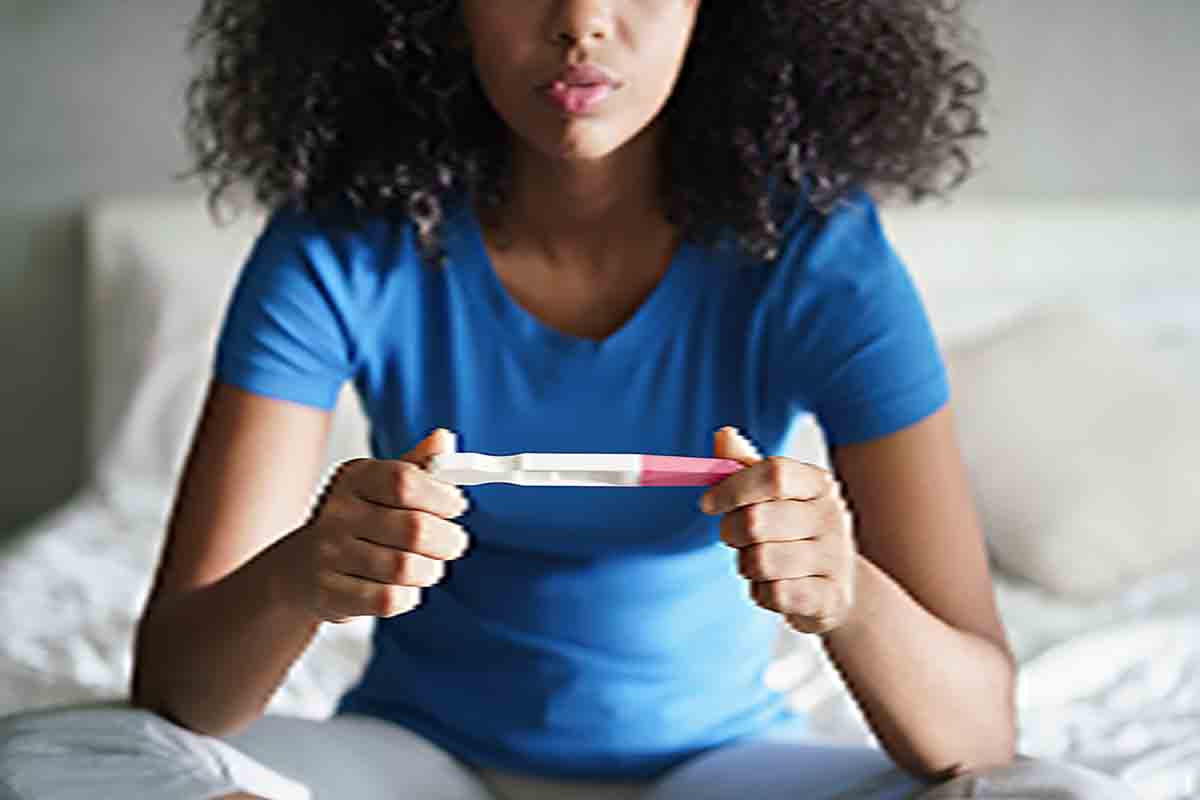 Because this type of early pregnancy loss occurs spontaneously, most women do not realize they are even pregnant. If a pregnancy is suspected, a visit to a healthcare professional can help determine if you’re experiencing a normal or chemical pregnancy through routine blood tests, pelvic exams, and prenatal ultrasounds.

Other signs and symptoms include:

The most well-known cause of chemical pregnancies is the chromosomal abnormalities. We can think of it as our body’s way of knowing if there’s something amiss with the DNA chromosomes needed to grow a healthy baby. Other reasons include:

As mentioned earlier, most chemical pregnancies terminate spontaneously and completely through heavy vaginal bleeding, often coupled with cramping and clotting. But there are times when medical intervention is needed, particularly when risk factors are present, such as hemorrhaging that can lead to anemia. Seeking the advice of a healthcare professional is always the safest route to ensure complications that can have serious medical consequences or negatively the chances of later healthy pregnancies.

What Happens After a Chemical Pregnancy? 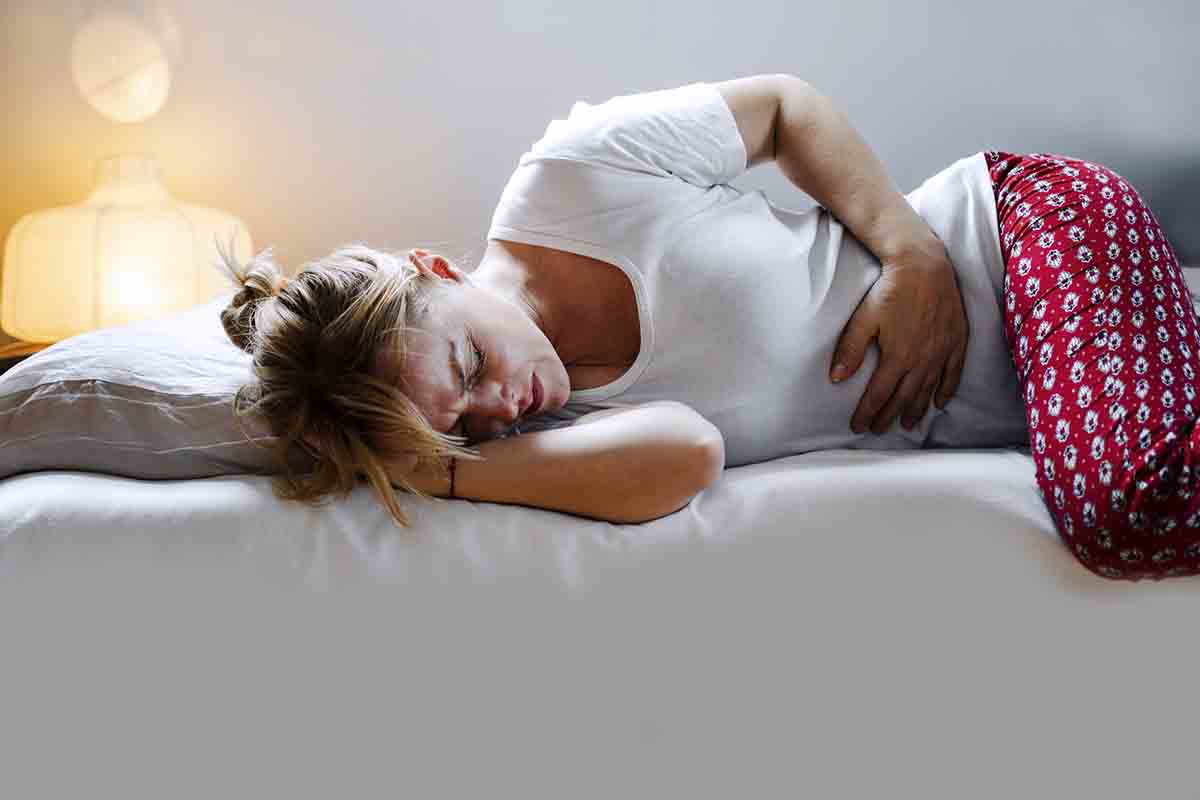 Most women who experience a chemical pregnancy heal without any complications and go on to have completely healthy pregnancies and babies later on. So while it’s nobody’s fault and there’s nothing alone that can prevent a chemical pregnancy, managing any conditions or existing risk factors can be helpful. Some doctors may suggest waiting a minimum of three months before attempting to get pregnant after an early pregnancy loss, but medical studies have shown that this recommendation may be unwarranted. Erring on the side of caution is always a good idea though, especially when it comes to alcohol consumption, the use of drugs, and other risky activities.

The Emotional Effects After Pregnancy Loss

As with any pregnancy loss, the emotional repercussions can be just as difficult to deal with, if not heavier, than the physical effects. Women often experience depression, nightmares, anxiety, and an aversion or fear of getting pregnant after a loss. And in many countries, including the US, women are blamed and feel responsible for the loss of their pregnancies.

And one of the reasons lies within the stigma of pregnancy loss itself. That’s one of the reasons why the World Health Organization encourages open discussion on the topic of pregnancy loss and often shares stories to help women see that they are not alone and that grieving is a natural part of the process. Being surrounded by compassionate family and friends, as well as seeking the support of therapists or groups aimed at supporting women after the loss of a pregnancy can ease the pain and help women move forward in a healthy manner. 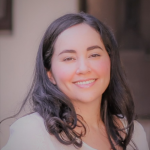 About the author
Candace Nagy

Candace Nagy is a passionate writer with a flair for storytelling that is deeply rooted in her curious tendencies and peculiarly perceptive mind.