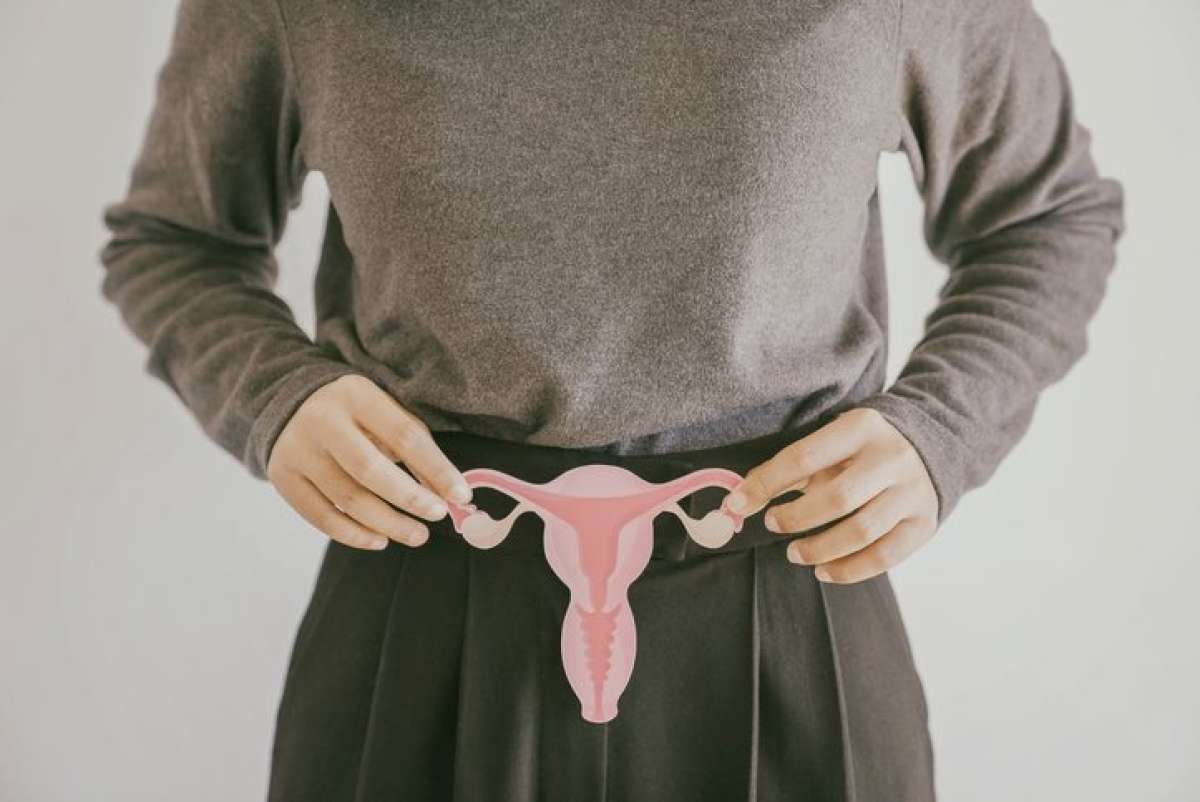 Polycystic ovarian syndrome - also known as polycystic ovary syndrome or PCOS - is a condition that impacts women’s health and hormone levels, and in particular, their androgen levels.

But what exactly is PCOS, and what are the symptoms of PCOS? How common is this condition, and what complications can it cause for things like ovulation, childbearing, and other aspects of women’s health and pregnancy?

In this article, we’ve compiled everything you need to know about polycystic ovarian syndrome, including the risk factors to look out for, how to get a diagnosis, access to treatment, and how it might affect fertility and pregnancy.

What is Polycystic Ovarian Syndrome?

PCOS is a condition that impacts the ovaries and, subsequently, women’s overall health. Although many people tend to think of PCOS as a condition that only impacts women, it’s important to realize that PCOS can occur in anyone born with ovaries, including intersex people, transgender men, and those who identify as non-binary.

PCOS is a relatively common condition, with a prevalence rate of about 9% among women of reproductive age.

As the name would suggest, one of the main features of PCOS is the growth of cysts on the ovaries. These ovarian cysts are typically benign and result from underdeveloped ovarian follicles. These cysts and underdeveloped follicles can prevent ovulation from taking place.

Because PCOS impacts hormone levels and can lead to excess androgen in the body, there are several symptoms of PCOS to note. For most people, these symptoms tend to appear in their late teens and early 20s.

What Is the Cause of PCOS?

If you have PCOS, you might feel frustrated and overwhelmed regarding the myriad of symptoms. You might also be wondering what caused it.

Unfortunately, researchers and healthcare providers haven’t been able to pinpoint one clear cause of PCOS, but there are a few conditions that have been identified as possible risk factors for PCOS:

If you suspect you might have PCOS, the best thing to do is talk to your doctor or gynecologist. There isn’t one single blood test that can diagnose PCOS, rather, most doctors look for the presence of a few key factors. A blood test can check whether you have abnormally high androgen levels. A pelvic exam or ultrasound can look for the presence of cysts on the ovaries. Your doctor will also ask about your medical history, including any history of irregular menstrual periods.

A doctor might also test for other conditions related to PCOS, like cardiovascular disease, unusual cholesterol levels, high blood pressure, and insulin resistance.

The overall general health of a woman is affected by PCOS, especially when she is in the reproductive age period. However, specific complications can be seen in various bodily systems and functions. These complications could be preconception, gestational or postnatal.

Effect on the Hormones

The hormones are maintained by the endocrine system, which is a very intricate and interdependent system. A disease in any of the endocrine glands will tamper with the delicate balance maintained in the body. Women with PCOS tend to have erratic mood swings, disrupted circadian rhythm, depression, and anxiety.

PCOS primarily causes anovulation, where the affected individual is unable to ovulate after an appropriate signal has induced the process. Failure to ovulate means fertilization cannot occur. Endometrial cancer is also a major cause of infertility in women living with PCOS. These women often need In Vitro Fertilization (IVF) to aid conception.

Pregnant women with PCOS are at a higher risk of miscarriage or preterm birth, gestational diabetes, and preeclampsia, and have a reduced chance of spontaneous vaginal delivery prompting the need for episiotomy or cesarean section. To Improve the pregnancy outcome, it is important to visit your obstetrician at determined intervals to discuss symptoms and expectations.

PCOS doesn’t only affect the reproductive health of women – it has a significant role to play in the metabolic processes of the body. One major complication of PCOS is a metabolic syndrome — this refers to a range of conditions including high blood pressure, high blood glucose levels, and unhealthy fat accumulation. These increases in the body mass index contribute to major cardiovascular diseases that may result from these syndromes.

As a result of this, pregnant women with PCOS have an even higher chance of pregnancy-induced hypertension and may go on to give birth to a baby with macrosomia. Babies born with macrosomia will often spend a long time in the intensive care unit, which may affect breastfeeding.

This is one of the extreme complications that could arise from PCOS. This cancer affects the uterine lining, which could compound the woman’s inability to conceive.

Treatment for PCOS typically includes medication and lifestyle changes. Medications can include things like birth control pills, as they can help control your menstrual cycle and lower androgen levels. Some women may also be offered diabetes medication to lower insulin resistance, such as metformin.

If you are trying to become pregnant, your doctor might refer you to a fertility specialist or prescribe medication that induces ovulation, like clomiphene or Clomid. These medications block estrogen receptors and trick the body into producing follicle-stimulating hormone, or FSH. However, these medications should be used with caution, as they can cause your body to release multiple eggs in one cycle and subsequently have a higher risk of resulting in twins or triplets.

In some rare cases, laparoscopic surgery can be used to treat PCOS. Laparoscopic surgery is a type of keyhole surgery – it allows the surgeon to make only small incisions rather than a large cut. A procedure called ovarian drilling which involves using a laser to puncture the ovary and induce normal ovulation may be carried out.

Getting Pregnancy with PCOS

For women in the gestational age, trying to conceive can be challenging. Because PCOS interferes with ovulation, getting pregnant can be more difficult. Studies estimate that as many as 80% of women with PCOS experience fertility issues. Far more research is needed in order to support women worldwide with this physically and emotionally draining illness.

Because PCOS can cause infertility, many women hoping to become mothers will wonder if they can get pregnant if they have PCOS. However, thanks to advances in reproductive medicine, most women with PCOS are able to get pregnant with some kind of medical intervention.

For some women, treatments that induce ovulation will be enough to help them conceive a child. For other women, artificial insemination procedures, such as IUI or IVF, will be necessary.

Although it may be hard and require special fertility treatment, it is possible for you to get pregnant if you have PCOS. Fertility treatment requires an equilibrium between contraception and induced ovulation.

If you have PCOS, you might feel that you are completely alone in your struggles. Know that this is not the case. There are many other people like you who you can connect to for support.

Here are some places to look for PCOS resources and support:

About the author
Kasirat Jimoh

Kasirat Jimoh is a veteran freelance writer, beginning early in her University days.