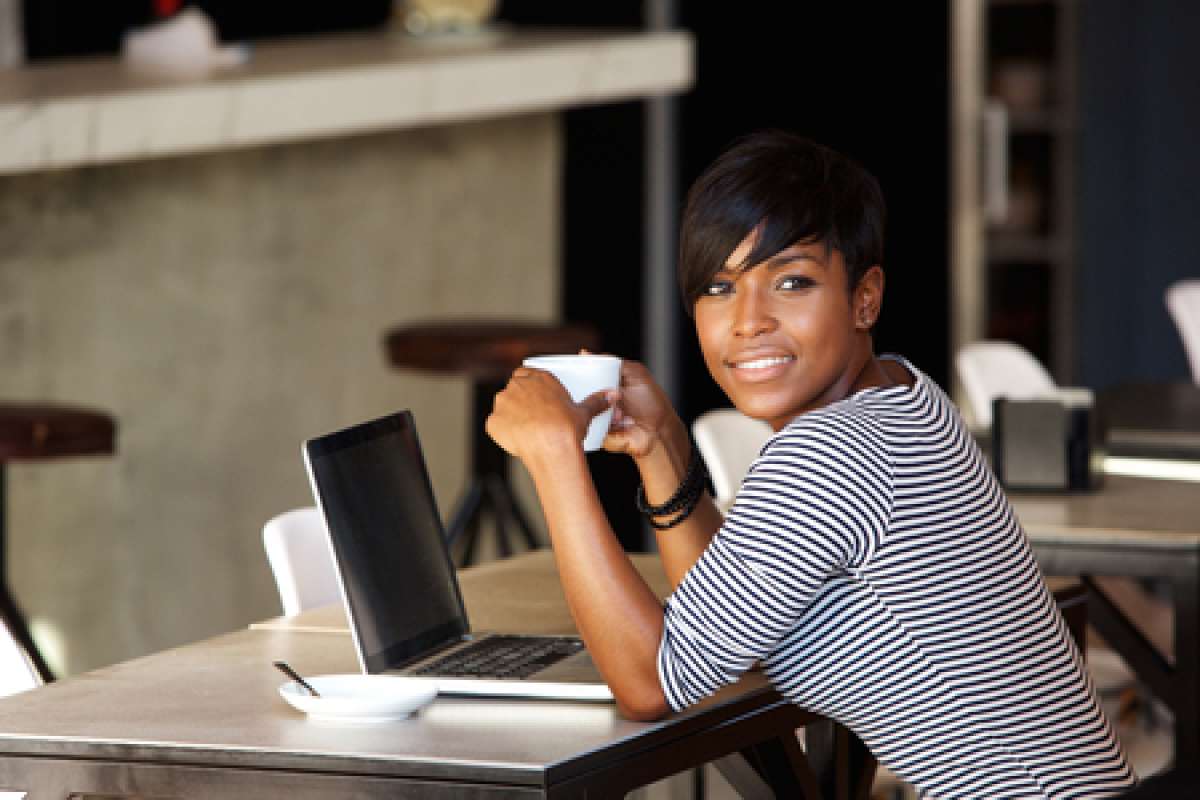 Read why drinks containing caffeine or alcohol are bad for both you and your baby during pregnancy, and get suggestions for good substitutes.

Your baby needs a plentiful supply of fluids every day. The fluids in water, juices, ices, and soups are all vital for good health. But there are two kinds of drinks that are just plain bad for you: caffeinated drinks and alcohol.

I've heard it a million times: "I can't give up coffee—I'll never be able to stay awake!" I can't argue that the caffeine in coffee doesn't give a mental and physical boost—after all, it's a central nervous stimulant that excites the brain to keep it alert and awake. That's the upside. The downside is that caffeine is an addictive drug that passes quickly to the fetal bloodstream and stays there in higher concentrations than is found in the mother. Did you know that babies have been born addicted to caffeine? It's true.

Caffeine is found not only in coffee but also in other beverages and foods. It's in tea, sodas, chocolate, and coffee ice cream. But no matter where you get it, caffeine has nothing good to offer your baby. Caffeine is known to…

So what do you think? Maybe it's time to use good foods, plenty of rest, and exercise to give your body what it needs to stay alert. Caffeine-containing foods and drinks just don't fit into a healthy pregnancy diet.

Watch out for caffeine in pain-relief products!

You can make your own herbal tea without worrying about any negative effects. Add fruits such as orange, pineapple, or apple to boiling water or to decaffeinated tea. You can also add fruit jams, mint leaves, cinnamon, nutmeg, or cloves. Be creative; there are lots of ways to flavor tea.

If you give up coffee or tea, it's best to do it slowly. If you go cold turkey, you'll suffer withdrawal symptoms such as severe headaches, irritability, fatigue, and nervousness. To avoid this you can either reduce the amount of caffeine you take in each day (by having only two cups of coffee instead of four, for example) and then gradually cut back until you're down to none. Or, you can start cutting your coffee or tea with decaffeinated substitutes. Use half decaf and half regular for a while and then gradually build up the amount of decaf until all caffeine is gone. If you're a big cola drinker, slowly switch to caffeine-free varieties or try fruit-flavored seltzers.

If you switch to decaffeinated drinks, you should know that they're not really "caffeine-free." Decaffeinated coffees and teas are about 97 percent caffeine-free. If you drink only a moderate amount each day, they should have no bad effect on your baby.

If you're a tea drinker, you might try switching to decaffeinated or herbal teas. But be careful with herbals. Brand-name teas sold in the supermarket are generally safe for pregnant women (look for "no caffeine" on the label). But you should probably stay away from strong teas brewed with fresh herb leaves that are used for medicinal purposes. Talk to your doctor before switching to any herbal tea.