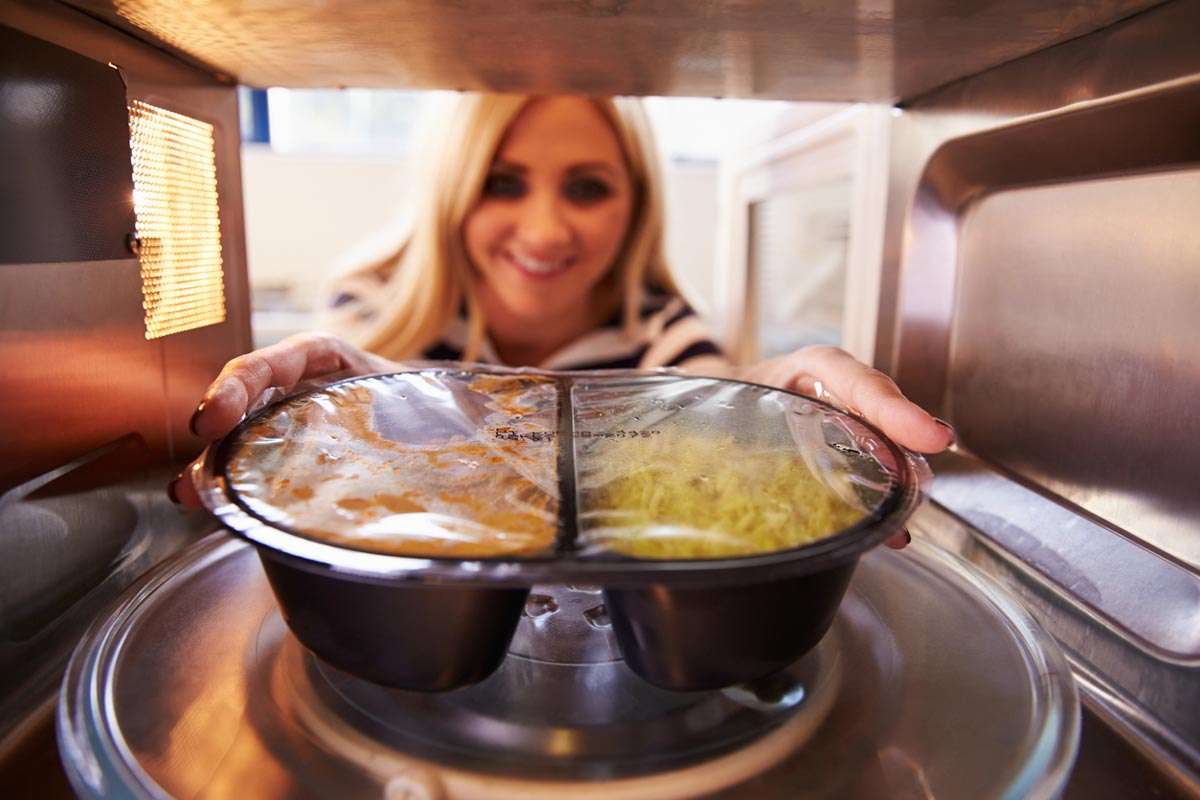 Autism may be linked to the consumption of processed foods during pregnancy, according to a new study.
Elisa Cinelli

More: How Specific Diets Can Impact Kids With Autism

Dr. Naser first became interested in the potential connection between processed foods and autism in his work as a gastroenterology researcher. He observed that many autistic children suffer from gut issues like irritable bowel syndrome.

Knowing that children with autism have a unique microbiome (or gut bacteria make up) that included increased levels of a substance called Propionic Acid, Naser wondered about a connection between the microbiome and brain development.

Propionic Acid (PPA) is used in processed foods to prevent mold and increase shelf life. It occurs naturally in the body and increases during pregnancy. When a pregnant woman consumes packaged foods containing PPA, the acid crosses the placenta, reaching the fetus.

What the Study Says

According to Naser, “Studies have shown a higher level of PPA in stool samples from children with autism.” Could too much of this acid affect fetal development and lead to autism?

Dr. Naser and his team members, Dr. Latifa Abdelli and Aseela Samsam took a look at just how PPA affected brain cells. They exposed neural stem cells to excessive amounts of PPA and observed what happened.

Neurons are the brain cells that transport mental messages to the physical body. Glial cells are meant to support and protect neurons on their journey from the brain to the part of the body they control.

When the numbers are unbalanced, however, glial cells inhibit neurons instead of helping. Too many glial cells block and crowd the pathways that neurons need to travel on. A waning number of neurons struggle to find their way along shortened routes. This leads to behaviors seen in autistic children, like repetitive action and difficulty interacting with others. Children with autism have also been found to have brain inflammation, caused by the excess glial cells.

Naser’s research remains inconclusive for now, but it’s compelling nature suggests that expecting women may want to reevaluate their diets.

Can I Eat Processed Foods During Pregnancy?

There is no harm in eating fewer processed foods during pregnancy. In fact, most processed foods are not part of the ideal pregnancy diet because they contain excessive amounts of salt, sugar, and fat. It may be wise to avoid them when possible. The exception is pasteurization, a process that prevents harmful bacteria from reaching the fetus.

Propionic acid is found in packaged cheese, bread, and baked goods. During pregnancy, eating healthy fats like avocado and Greek yogurt is best. But for those insatiable cravings for pastries, going for freshly baked items rather than packaged can help avoid consuming excessive PPA.

Things get a little trickier when it comes to cheese. Cheese is a great source of healthy fat, but in pregnancy that comes with several caveats. Expecting mothers need to avoid soft cheeses and stick to pasteurized varieties, so it seems safe and easy to turn to a processed alternative. However, PPA is quite often used to prevent mold growth on cheese. Avoiding packaged cheese is best.

Understanding the possible link between PPA and autism empowers parents to make good choices before the birth of their child. It also brings to light important insight into the connection between gut health and brain function. Just remember that PPA naturally occurs in the body and that it is only in excessive amounts that it may throw brain development out of balance.

Check out out complete guide to Healthy Snack Ideas for Pregnant and Breastfeeding Moms.

Thank you for your feedback.
About the author
Elisa Cinelli