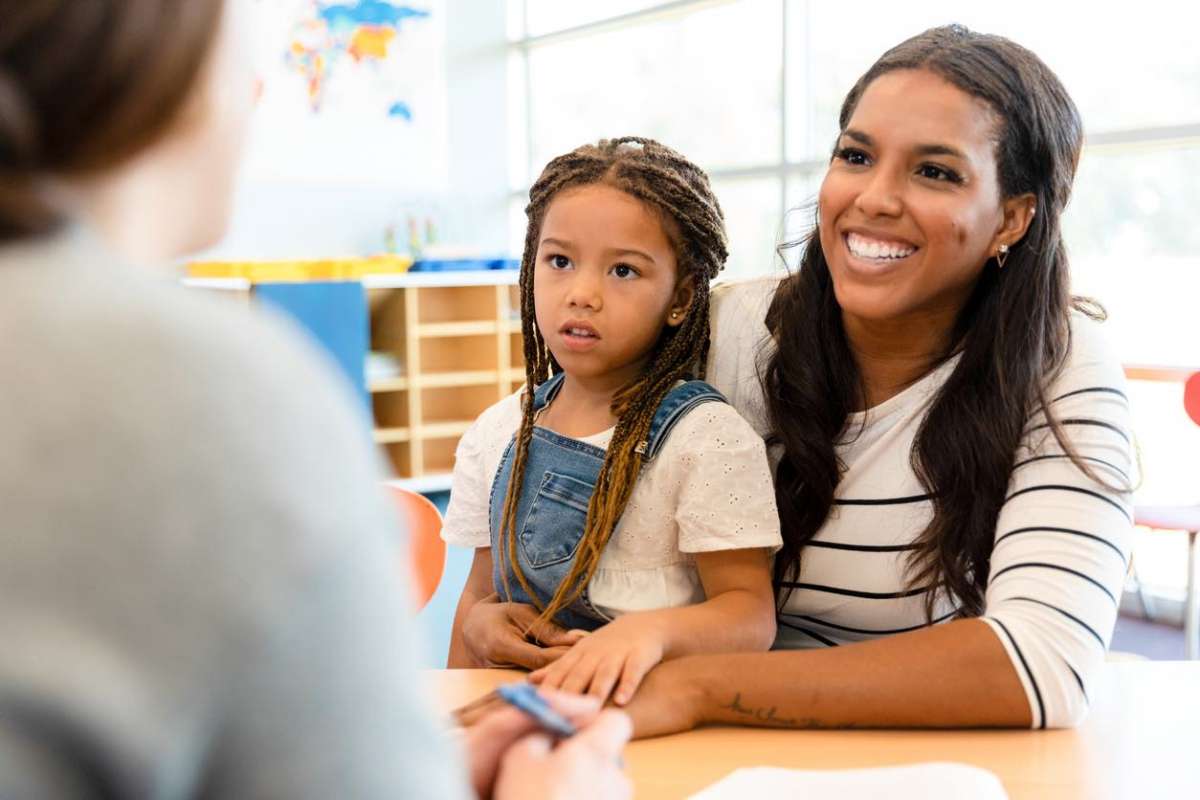 The story of a mother’s decision not to take her husband’s last name, and the challenges of having a different last name than your kids.
Katharine Chan, MSc, BSc, PMP

Is it a problem if parents have a different last name than their children? Does a family that shares a name together stay together?

Here’s a story of a mother’s decision not to take her husband’s last name, and the challenges of having a different last name than your kids.

Related: Learn the Meaning of Your Last Name from A-Z

The Patriarchal Tradition of Taking Your Husband's Last Name

Growing up, I always judged women who didn’t take their husbands’ names. I thought they were extreme feminists who were only trying to contradict social norms for the sake of being different.

As a little girl, I dreamt of becoming Mrs. Prince Charming and would pair my first name with every boy I had a crush on and every teenage heartthrob.

I remember having my first female teacher who broke the tradition. Her kids went to the same school but we didn’t know they were her kids. When I found out, I immediately assumed that she was divorced, re-married or that her husband died. But none of that was true.

She just didn’t follow the conventional standards at the time. I was barely 10 years old and my beliefs were tied to traditions. I unfairly judged my teacher for her decision.

The Responsibility of Carrying on the Family Name

In Chinese tradition, sons are preferred and viewed as more important compared to daughters because they carry on the family name for the next generation. Once a woman is married, she is essentially absorbed into the male family and her identity is tied to their husband’s surname.

This was a practice that my father believed in but he married a woman who was less of a traditionalist and more of a free spirit. After over 40 years of marriage, she still has her name.

Because of their difference in values, my parents often fought about this in front of us. For years, he urged and begged her to change her name.

He even came up with practical reasons that aligned with my mom’s love of traveling.

Whenever we would get stopped at the border, he would say it was because she didn’t have the same name as everyone else. We would be waiting on the other side while my mom went through additional security clearances. During this time, my dad would mutter and blame her for our delay.

Once she was cleared, they would argue. He would berate her for not listening to him in the first place. She would defend herself and say it wasn’t because of her name.

In the end, he would threaten that they won’t travel internationally until she changed her name.

She would stay silent and ignore his grumbles, knowing full well he won’t follow through. I didn’t want to repeat my parent’s fight so I vowed to preserve the tradition with my family.

When I started dating my now husband, I shared with him these stories and my beliefs about family names. He didn’t have an opinion on the matter and said he would support me no matter what I decided. He said it’ll be cool to have me change my name but it will be fine if I didn’t.

Then the wedding came and so did the honeymoon. I sat at my work desk and searched online on how to change my name. There was a list of documents that I needed to gather and several forms to sign. I printed and organized the papers in a neat pile and placed them inside a file folder labeled “To Do”.

However, that file folder sat on my desk for days, then weeks, then months. It collected dust and got shifted around. Other papers and coffee mugs were piled on top and it was hidden. Out of sight, out of mind.

Then I became pregnant and all I could think about were baby names, cribs, strollers and food cravings. Changing my name completely slipped my mind. Procrastination was a sign that it wasn’t something that I actually valued.

We got married during a time when breaking this tradition doesn’t cause a ruckus. It’s socially acceptable for a woman to keep her name. A man can take his wife’s name. A couple can create their own last name with their shared interests and become the “Cook-Bakers”.

Kids can have different last names than their parents. It’s an open sea of choices and options.

Through our years of marriage, my last name has never been a point of contention. My husband respects my decision because I didn’t marry my father, obviously.

We’ve travelled internationally as a family and we've both been randomly selected for additional checks at the border.

Although I didn’t go through with my original intentions to avoid fighting like my parents, I’m not repeating their history because I live in a different generation and we have a different marriage than theirs’.

My kids haven’t witnessed us fighting about this and they won’t ever.

When I reflect more deeply on my decision to keep my name, I realized how much of my identity is tied to those four letters.

As a writer and author, my name is on everything that has been published in this digital space. My degrees, certifications, awards and accolades are linked to this name.

Before kids, I was a runner and all my race times are posted under my full name. Eventually, when I have a bit more time, I want to start running again and pick up where I left off, improving my performance, pace and time.

If I changed my name, I feel like a part of me would be erased. My past led me to who I am today, every poor decision, regret and moment of shame along with every thoughtful decision, triumphant success and moment of hope; I want to continue weaving in the same fabric as I did on the day I was born until the day I die.

Keeping my name empowers my children to be proud of their choices, identity and history. We are a family of four filled with unconditional love, trust, respect and compassion. Although I have a different name than the rest, our bond is unbreakable.