by: Courtney Key
How to protect your teen from dangerous social media trends.

Have you heard of the hit Netflix series, 13 Reasons Why? I was one of the named few who hadn't, and when my teenage cousin told me about the premise I was immediately interested. Thirteen hours later, I couldn't believe the impact that social media trends have on teenagers. Sure, I've heard about it, but actually seeing it take place introduces a whole new perspective.

The show chronicles a teenage girl who has chosen to take her life â and she explains the 13 reasons why. This series depicts the power and influence behind social media, bullying, and challenges that teens face at school and home.

Social media can serve a wonderful purpose, yet it can also be extremely dangerous. There are several social media trends among teens that parents should educate themselves about in an effort to protect their children. 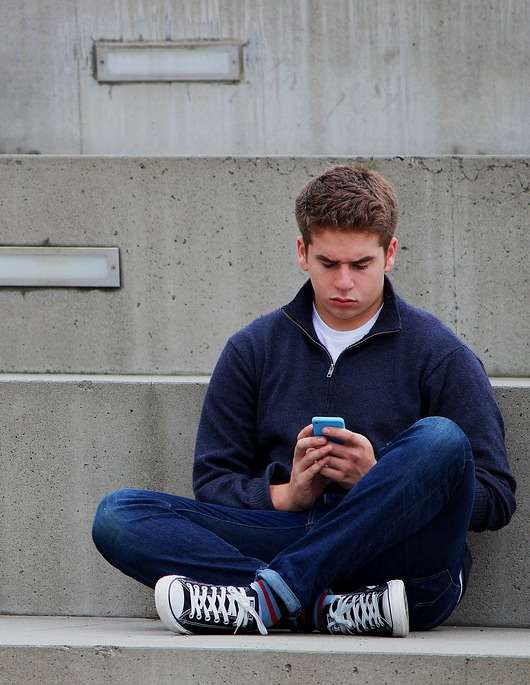 There are an overwhelming amount of apps and services that teens can use to communicate, and all it takes it one racy photo or statement to forever change a life. Teens can feel an extreme desire to fit in and feel validated, sometimes forgetting about the potential virality a photo or text can have.

My advice â leave the doors for communication open. Try to tune into your teen and let them talk if they seem ready. Creating a sense of openness and a non-judgemental approach will ease teens concerns. I really liked what Vicki Hoefle, author of the book "Duct Tape Parenting," had to say:

"When parents show they aren't afraid to tackle any subject -- and are willing to showcase their own vulnerabilities, teenagers take notice. We need to, quite simply, shut up, and maybe "put duct tape over" our mouths."

If your teen refuses to open up and you feel as through their behavior shouldn't be ignored, reach out to their counselor to get their thoughts â don't be afraid to push and ask tough questions. School counselors have a lot to offer and are wonderful resources.

"Most people don't understand that most school counselors are therapeutically trained to counsel individuals. I've had a lot of parents come in over the years that just have said, 'I don't know what to do. How do I handle when my teenager is doing this, this and this at home."

Sites like YouTube and Facebook have the potential to broadcast to such large audiences, which is great if the information is safe, but that's not always the case. It seems that the odd, scary and gruesome videos garner large audiences. Teens are often tempted to not only watch, but recreate.

There are two challenges on YouTube that have proved to be quite dangerous. One is called the "duct tape challenge" and a person is taped to a pole or piece of furniture and then has to try and escape. In one particular case a teen fell down, hit his eye socket resulting in a brain aneurysm and was in critical condition. Showing this story to your teen will speak volumes.

Another challenge involves swallowing a large amount of cinnamon without any water. Doesn't sound too scary right? Think again â a four-year-old little boy thought to try this and ended up choking and dying. The cinnamon can cause respiratory issues which can be life threatening. 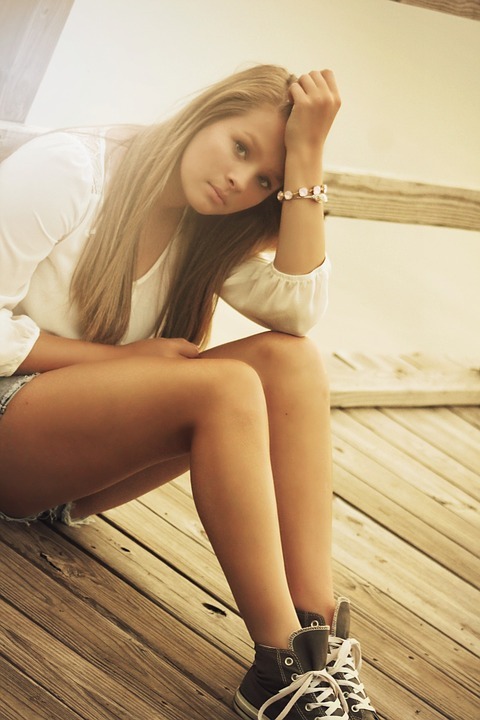 There's also a Facebook challenge where participants use limited strangulation to reduce oxygen until they are faint. Apparently this causes a brief high, or if done incorrectly, death. Seriously, who comes up with these things? Participants have caused this challenge to go viral using hashtags like #thechoking game and #passoutchallenge 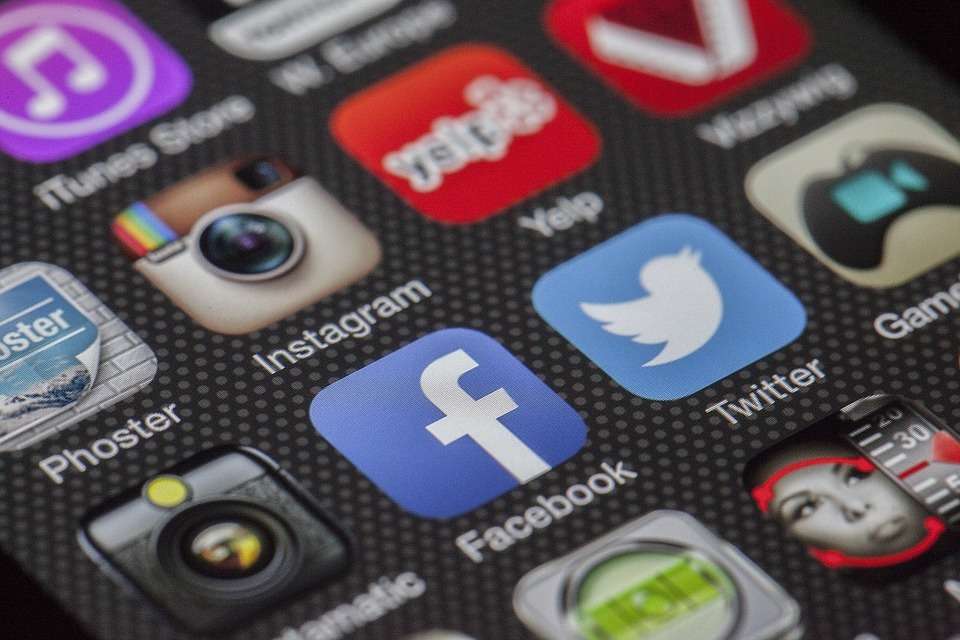 As a Mom, it's easy to say "oh my child would never do any of these things", but you just never know. Rather than ignore these scary trends, discuss them with your family, making them aware of the serious side effects. Need some tips on how to talk to your teen so they won't shut you out -- be sure to read this article about starting difficult conversations. Also, there are videos that show the lifelong effects these challenges can have -- why not use social media to educate your child?