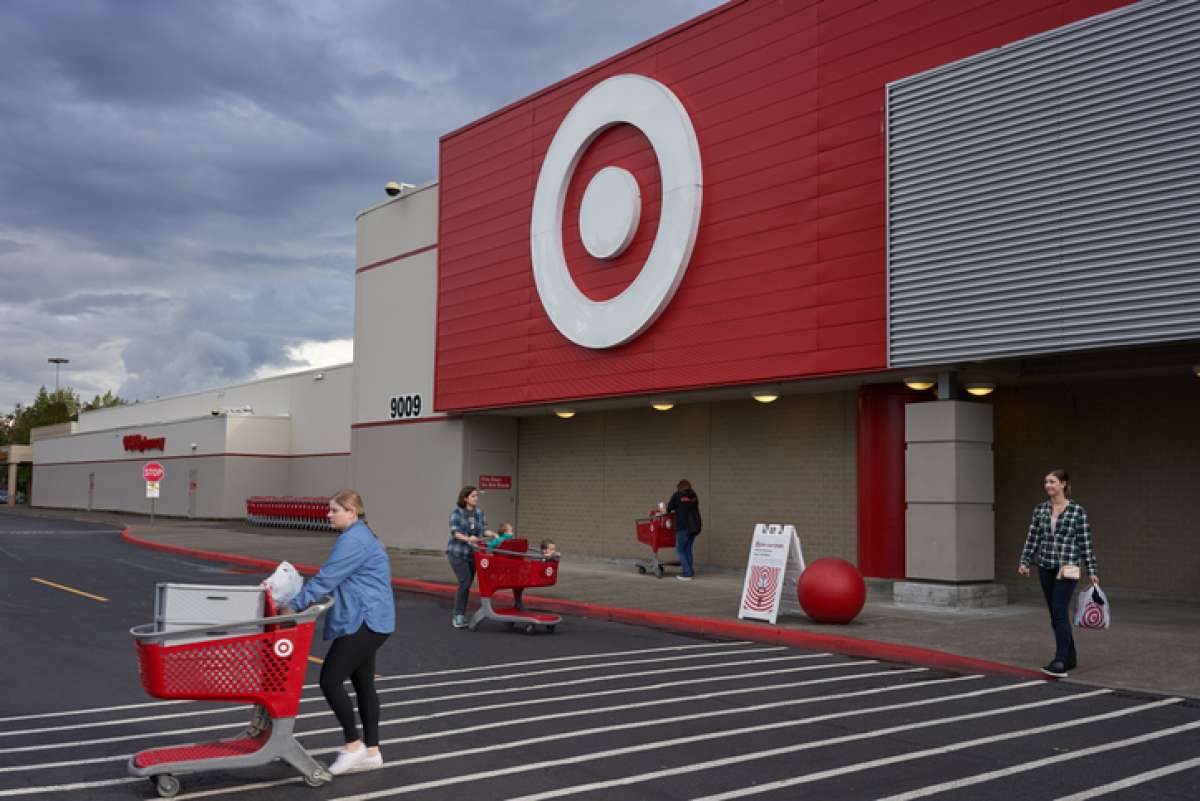 Target is doing their Car Seat Trade-in Program in 2022! Find out when and how to participate to earn a discount by trading your old car seats.
FamilyEducation Staff

Breaking news: we’re excited to let you know that Target’s Car Seat Trade-In Program is back, and it’s early! Typically the Target annual Car Seat Trade-In occurs in September. However, the retailer recently announced that this year’s Target Car Seat Trade-In Event is happening from April 18, 2022 – to April 30, 2022.

What to Do If Your Car Seat Expires

Did you know your car seat can expire? Car seat manufacturers typically give car seats expiration dates of 6 to 10 years after they're made due to factors like deteriorating plastic, outdated technology, or no longer meeting the safety standards of other top car seats in the market. Obviously, car seat safety is a major priority for parents, but for many families, especially those with more than one child, a good car seat is expensive!

Thankfully, many retailers like Target and Walmart recognize the need to upgrade car seats and have made it easier than ever for parents to save money and help out the planet.

What is the Target Car Seat Trade-In Program?

Target was the very first major retailer to launch a car seat trade-in initiative for parents back in 2016. In partnership with Target’s partner, Waste Management, the materials from the old car seats are recycled to make items like plastic buckets, tools, and construction materials.

Efforts like this are a win-win, saving parents money in these times of financial hardship while also supporting sustainability efforts for the planet. Since the program began, more than 1.7 million car seats have been recycled. That’s over 25.4 million pounds of plastic!

To participate, all you need is your Target app or a Target circle account (Target.com/circle).

You can trade car seats in at any Target location, with the exception of certain smaller specialty stores. Stores will have drop-off boxes near the Guest Services area where you can leave your seats. There will then be codes near each bin for you to scan on your phone.

Once finished, you’ll receive a 20% coupon directly in your Target Circle account. This coupon can be used to purchase a new car seat, a stroller, or other select baby gear. The 20% discount applies to both in-store and online purchases.

What Items Are Accepted for the Car Seat Trade-In?

Target stores will accept all different types of car seats, including infant car seats, convertible car seats, car seat bases, and even booster seats. All brands are also valid and will be accepted.

If you aren’t able to make it to your local Target store right now, never fear! In addition to the trade-in event this April, Target also announced that they plan to run the second round of car seat trade-ins later in 2022 as well.

Get even more details about this great program on Target’s website. Happy shopping!