All About the Haggadah: Family-Friendly Activities to Keep Young Kids Engaged

FamilyEducation Staff
A haggadah, read at Passover Seders, tells the story of the exodus of the Jewish slaves from Egypt. Sharethe story of Passover at the Seder with your kids with these family-friendly activities to help keep them interested and engaged.
Table of contents

The Passover Seder is a meal and a service all in one. Everyone has a Haggadah and follows along with the leader, reading responsively and taking turns telling the story of the exodus of the Jews from slavery in the land of Egypt.

The Hebrew word Seder translates to "order," and it refers to the ceremony that is carried out each seder all over the world year after year. The same story is told each time, and traditions are handed down through generations as everyone, young and old, participates in its retelling. Everyone has an important role to play in the Seder, even the youngest children, so it's important to have strategies on hand throughout the evening to keep kids engaged and excited to participate. After all, a Seder needs kids, but kids don't always feel they need the Seder. 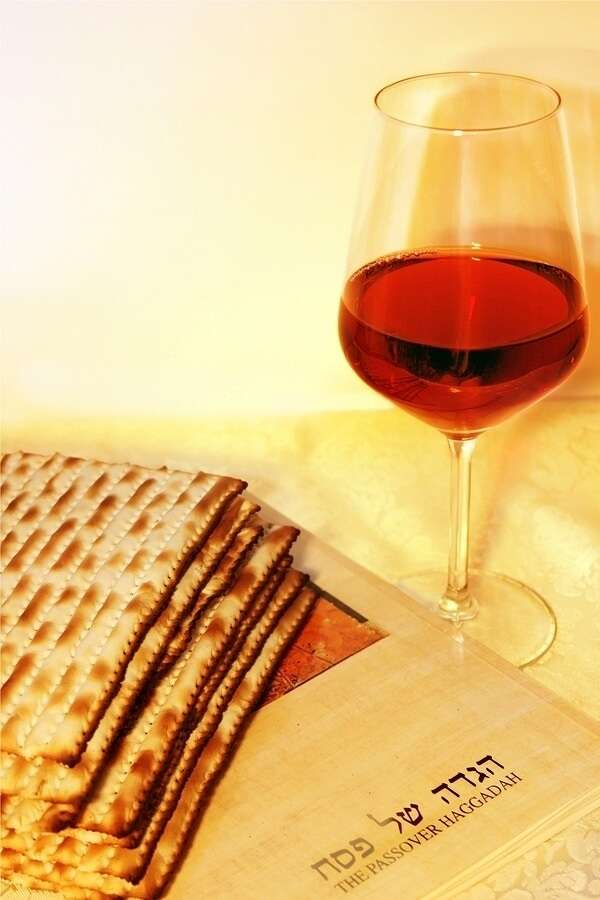 The Haggaddah is read in order from beginning to end, as one of the 15 prescribed steps in the Seder, including reciting certain blessings, performing rituals like breaking matzo and washing hands, and eating specific symbolic foods. During the course of the evening, each of the rituals is performed and its meaning is explained as if it is told for the first time. You can guess that after many years of Seders, the story becomes more familiar and children begin to anticipate and even look forward to their favorite parts of the evening!

Since the celebration technically starts at sundown, and in spring that often happens around 7pm, little ones can get hungry and sleepy. To ensure the success of the evening, families sometimes make accomodations for the under 13 members of the group by holding it earlier, feeding them dinner before the Seder, and having special surprises planned throughout the evening.

Special Haggadahs for young children can make the evening extra fun and more inclusive, and they can be a break from the more serious (and often quite long) traditional Seders. You can make your own Seder, starting with a blueprint, such as the ones provided by Chabad.org, a Global Justice Haggadah (a socially conscious printable book for families with older children), or one of several from JewishFreeware.org. 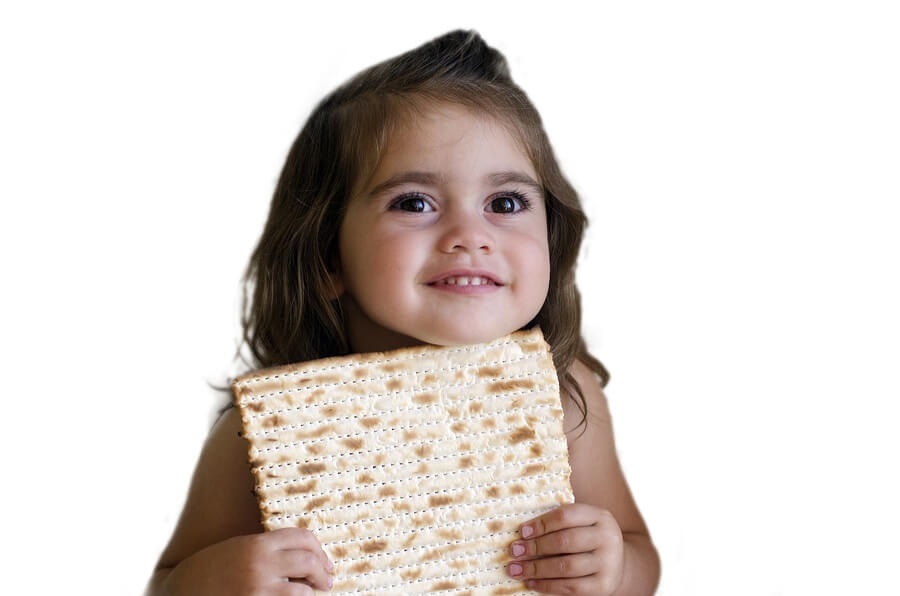 Here are some of the best kid-friendly versions you can purchase in book or e-reader format as well:

And lastly, if your kids are creative and if you have time, read the story of the exodus from Egypt and share the order of the Seder with them, then have children to draw pictures and write a story to accompany it.

Fun Seder Activities and Songs to Keep Everyone Engaged

Recite the four questions: This task always falls to the youngest member of the family, but take turns reciting it them in English, Hebrew, and see who can translate it into the languages they are learning in school. Try the Dr. Seuss version from the University of Calgary website!

Let My People Go : Download this read-aloud, pass-along version of the ten plagues. While you're at it, randomly assign each young guest one of the plagues to shout out when its their turn. You can represent them in origami, on nametags, or with finger puppets.

Chad Gadya: The story behind the song about one little goat

Echod Mi Yodea: You think the 12 days of Christmas are hard to remember? Try the 13 principles of Jewish study. Learn the words, then sing along! Challenge older kids to get through the entire Hebrew version at the end of the Seder. After a few tries, you can hold competitions for speed and accuracy.

Hunt for the Afikomen: Afikomen literally means "that which comes after," or "dessert." At the beginning of the Seder, the leader breaks the middle matzoh on the Seder plate and hides it. The leader warns that the Seder can not be complete until the Afikomen is found. In some families, the leader hides it and the children must find it at the end of the meal and return in exchange for a gift. In other families, the children hide it and hold it for ransom -- a small gift or gelt (coins) -- that must be paid to the children before they return it and the Seder can be completed. The promise of the hunt for the Afikomen can often be enough to keep children engaged through the entire reading of the Haggadah!

Sometimes it takes more than just the promise of four cups of wine to keep adults at the table as well. The Haggadah is a flexible document that can grow and change from year to year. It's a great opportunity to talk about issues, morality, and religion on a personal and a global level. You can change it up by adding items to the Seder plate. In the past we have seen an orange to represent inclusiveness, Miriam's goblet of water to represent the contribution of women, and in 2017, a pineapple to call to mind refugees currently fleeing danger. View the video below from the Jewish Reconstructionist community to see more symbols and their meanings.

Do you have family Passover traditions that keep kids engaged and excited for the Seder? Share them in the comments below!