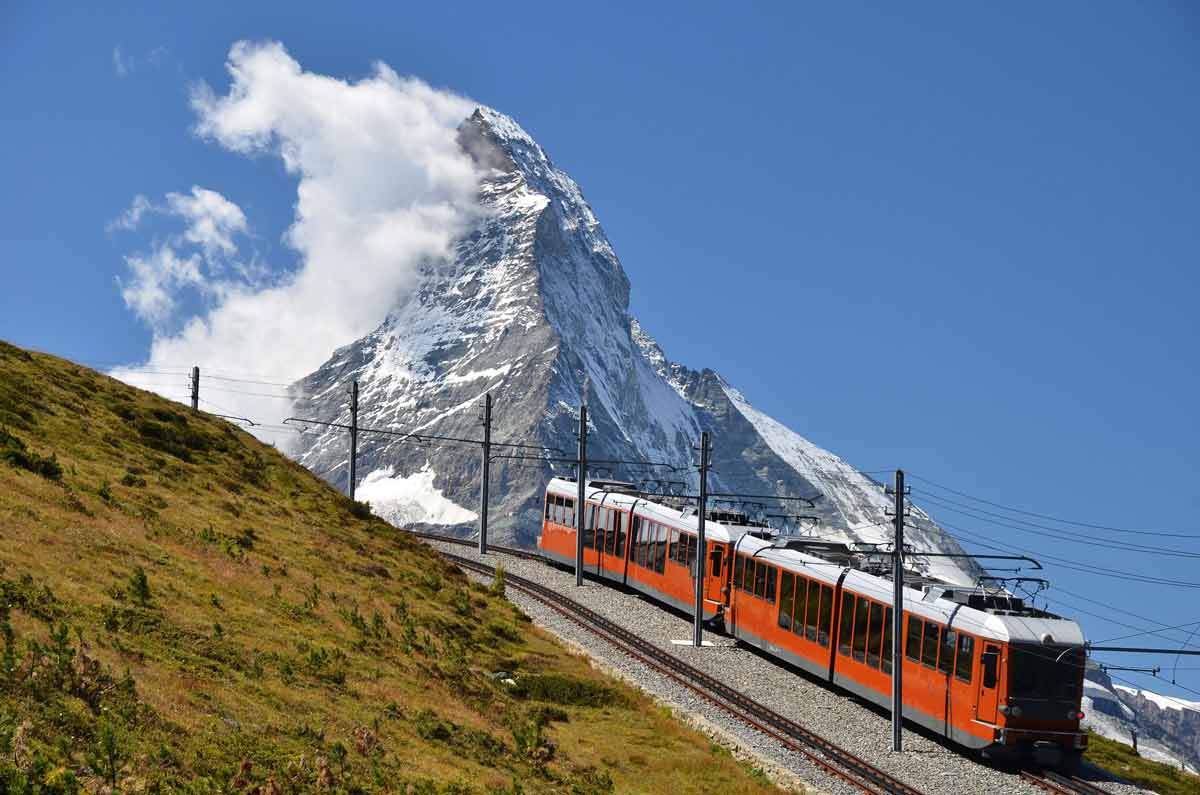 In Switzerland, you'll find last names with French, Italian, German, and Romansh roots, all of which are official languages in Switzerland.

The most common Swiss last name is Müller, which means "miller" in English. You'll find Müllers mainly in the German-speaking cantons, which make up most of the land area of Switzerland.

75 Exotic Girl Names for Your Little One

75 Activities for Kids at Home During the Coronavirus Pandemic