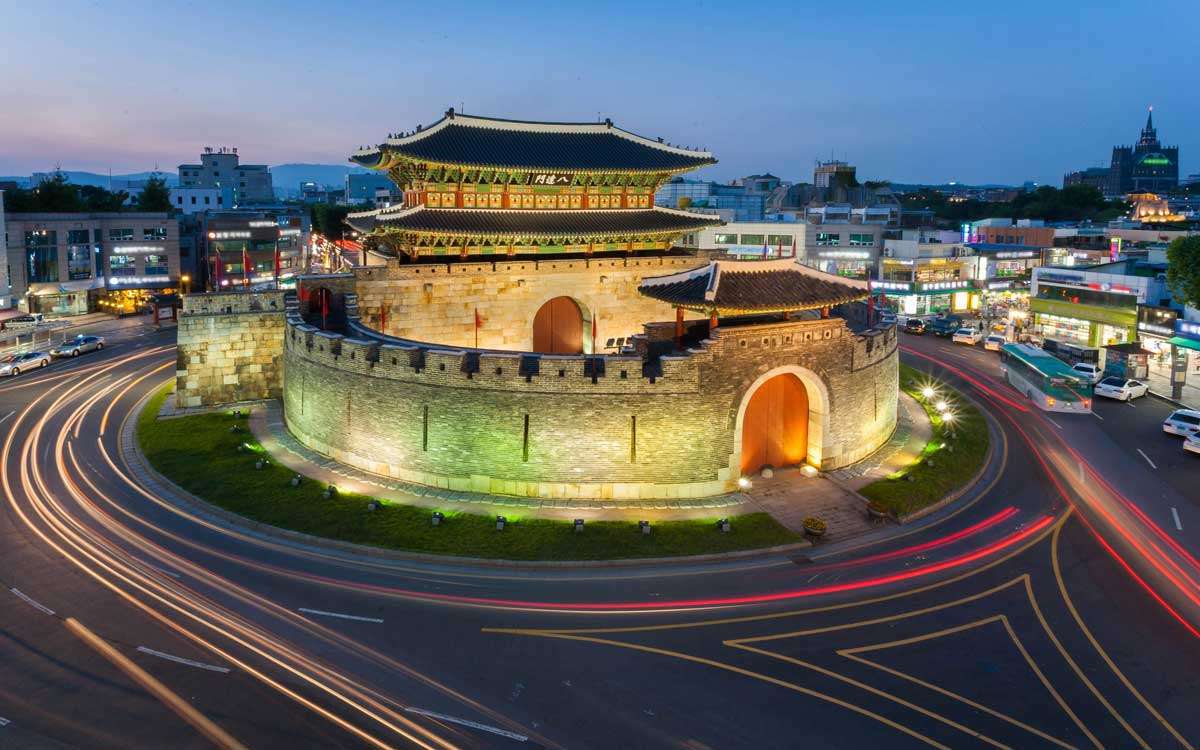 The most common last name in South Korea is Kim. In fact in a population of a little more than 50 million, one in five are named Kim. One in 10 are named Lee, and nearly half the population is named Kim, Lee or Choi.