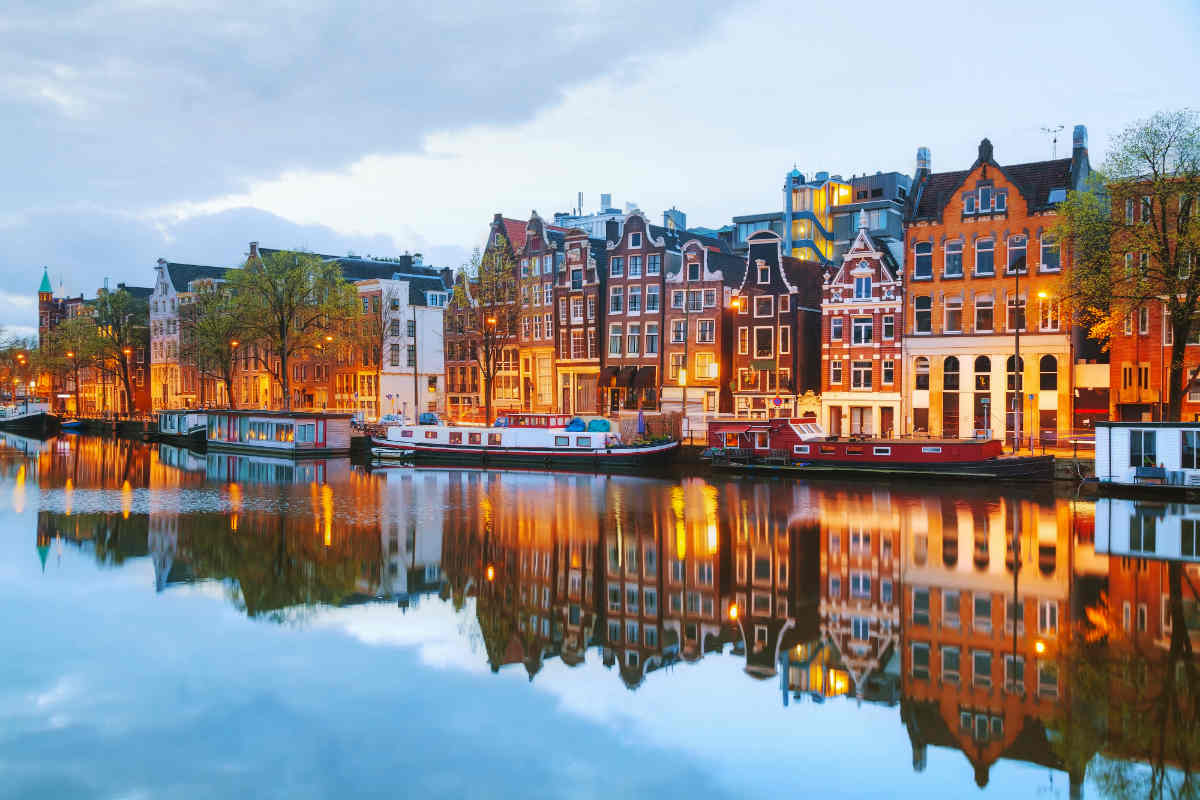 Though many Dutch names have a significant origin, others translate to rather hilarious terms. When Napoleon and the French occupied the Netherlands, they required the Dutch to create surnames for taxation and census purposes. Believing this measure to be temporary, many Dutch people gave surnames that translated to hilarious or obscene phrases and words. Unfortunately for the Dutch, this practical joke has lasted for generations.

Image: Amsterdam, Capital of the Netherlands