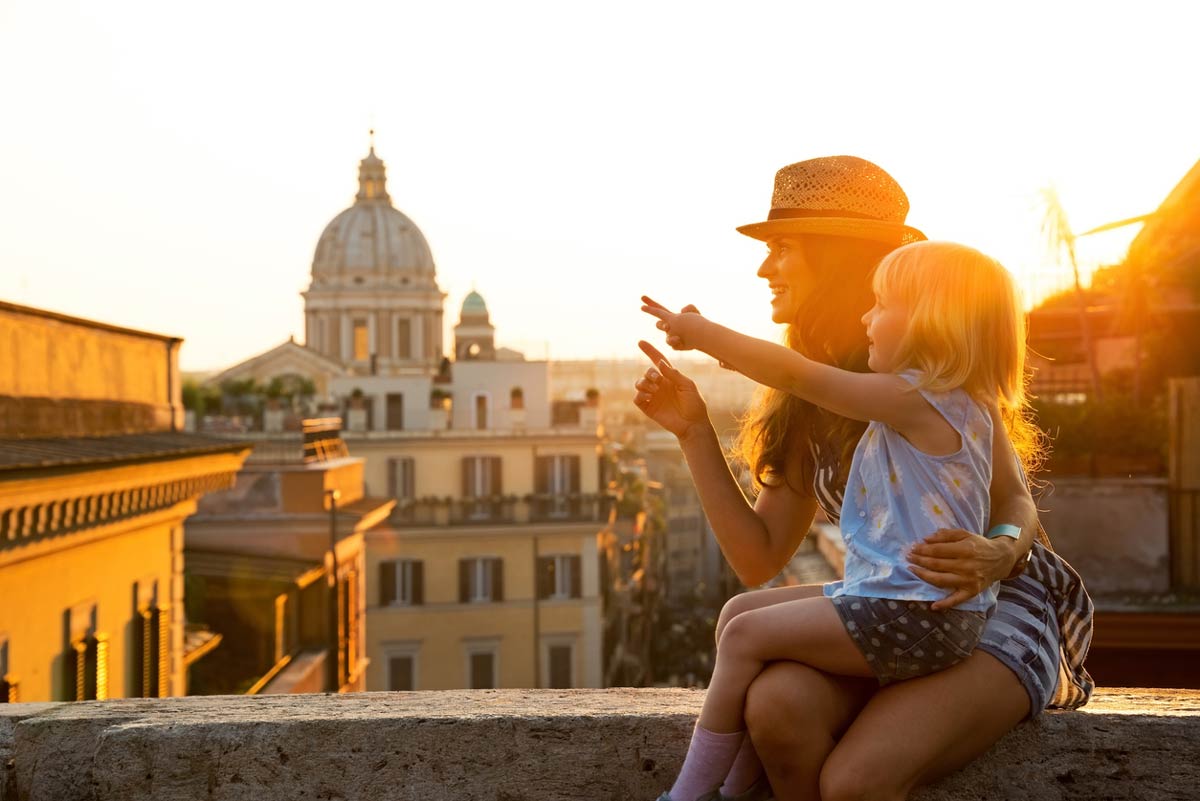 Latin was the language of ancient Rome and was spoken in the areas around Rome, originally known as Latium. It was the dominant language throughout the Roman Republic and remained prevalent throughout the western Roman empire.

The word praenomen was used for the personal name given to a baby by Roman parents. It was given the eighth day after the birth of a girl, or the ninth day for the birth of a boy. The praenomen is a very distinguishing feature of ancient Roman culture and the Latin language. The praenomen-based naming system was no longer used after the Middle Ages; however, the names have had a strong influence on European naming conventions.