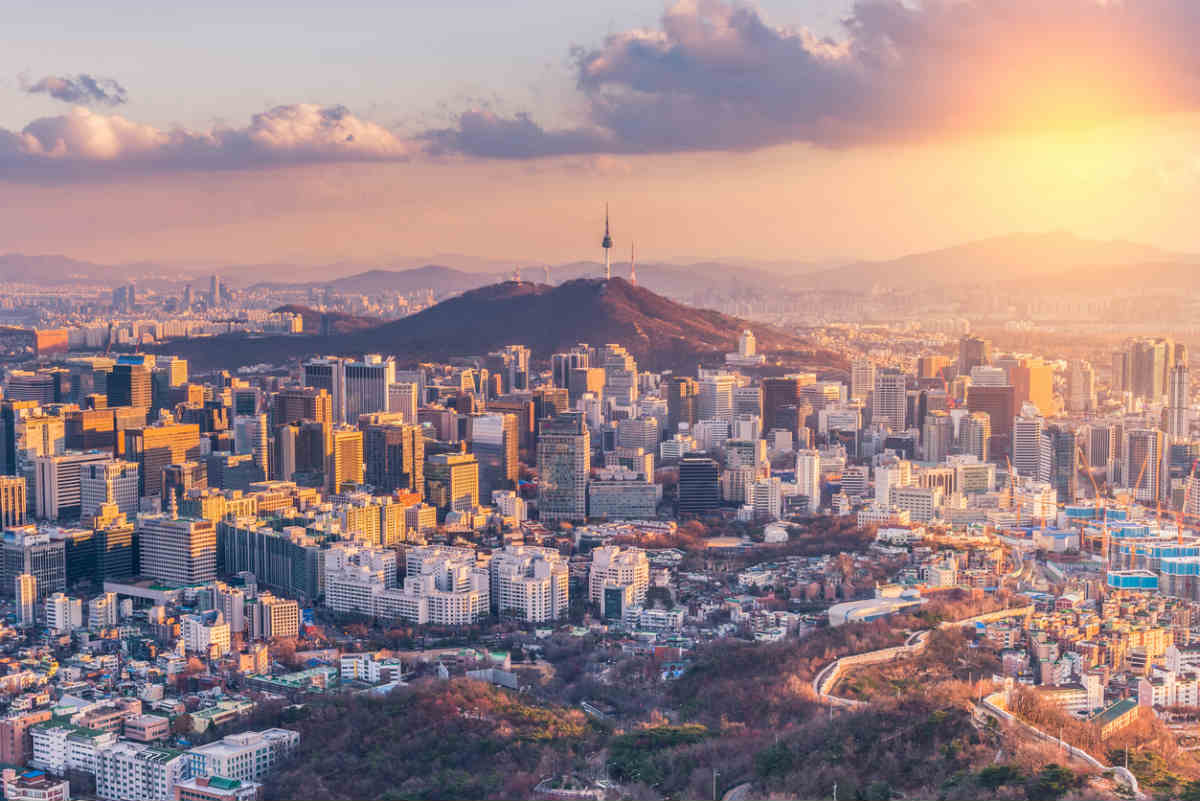 In South Korea, the hanja of the given name must be chosen from Table of Hanja for Personal Name Use, which was published by the Supreme Court of South Korea in the 1990s, and has since been added to as more names have been in use.

The traditional naming practice has become less common with younger generations, who have been more likely to chose Korean words as names such an Haneul, Areum, and more.