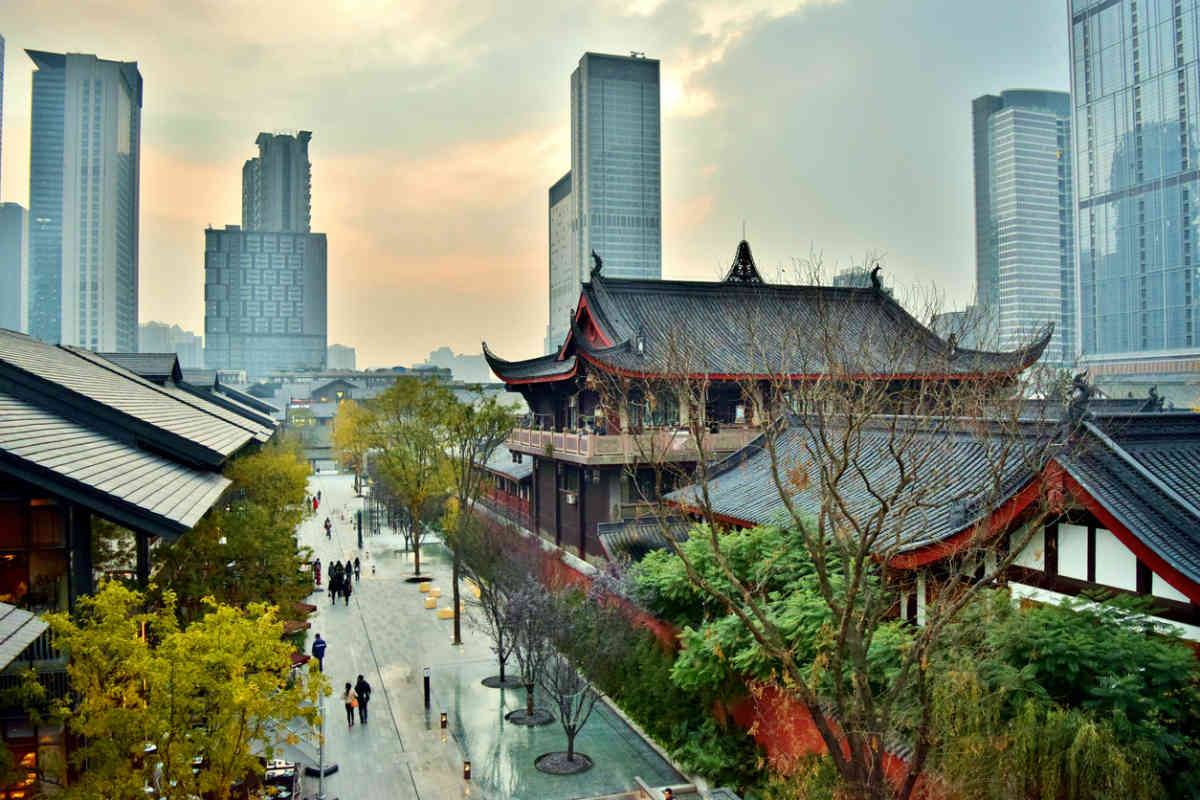 Today, Chinese names consist of a surname and a given name, in that order. The given name, or personal name, is known as the ming, while the surname, or family name, is called the xing. A big focus is given to the number of characters when choosing a Chinese name. For example, Chinese give names are almost always made up of no more than three characters, and one to two character names are most commonly used.

Prior to the 20th century, the Chinese, usually those who were educated, also used a zi, a "courtesy name" or "style name". This is similar to what a nickname is in the US, and was reserved for use by your closest friends and family. The number of names you had often signified your social status and affiliations. For example, a commoner may only have one name, the given name, while a member of the nobility could have up to four names and two titles.