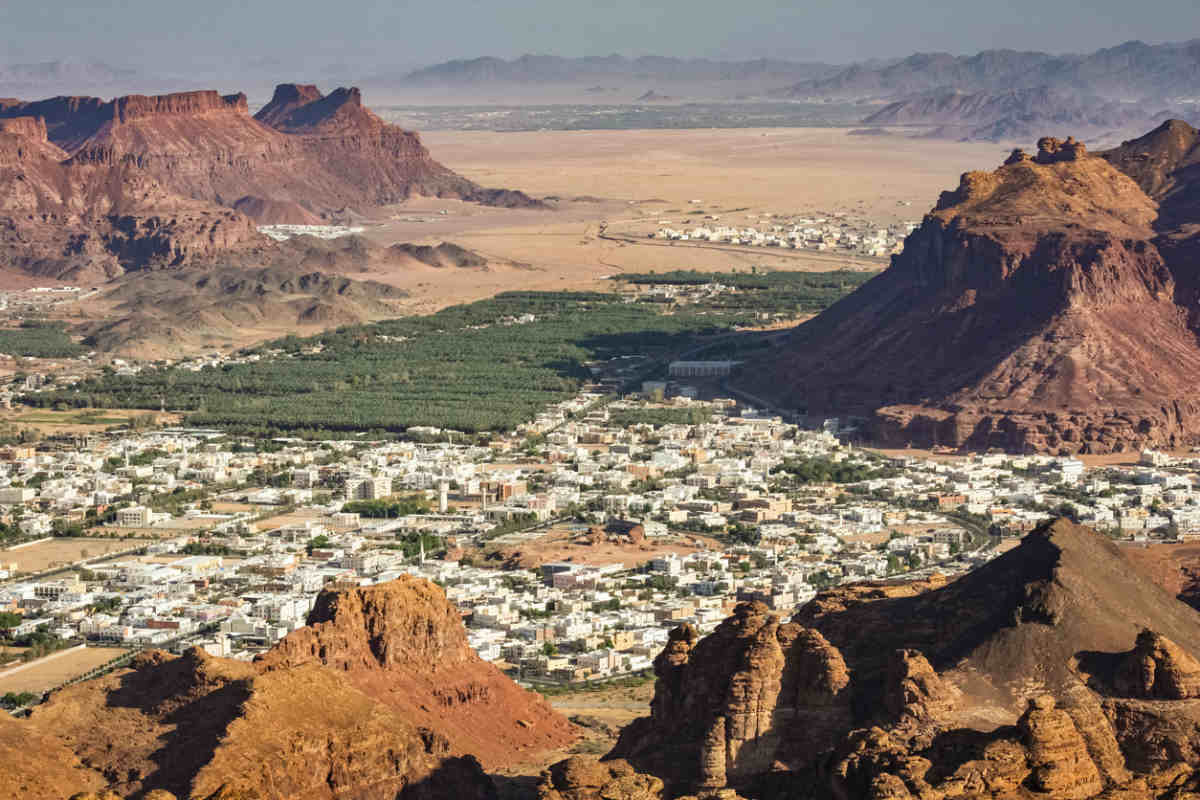 Rather than having a given, middle, and last name, Arabs have a chain of names instead consisting of a number of different parts including: the ism (given or first name), nasab (indicates heritage), laqab (descriptive of the person and can be a nickname, title, surname, or family name), nisbah (surname), and kunya (a type of epithet referring to the bearer's first-born son or daughter). Arab names are not only used in Saudi Arabia and the Arab world, they are also widely used in Muslim culture.

The ism, or given name, is often a word that has a given meaning in Arabic for a noun or adjective, and often refers to character. However, Arabs are not only concerned with the meaning of a name, but also with how it sounds and flows. They consider the naming process an art or type of poetry.