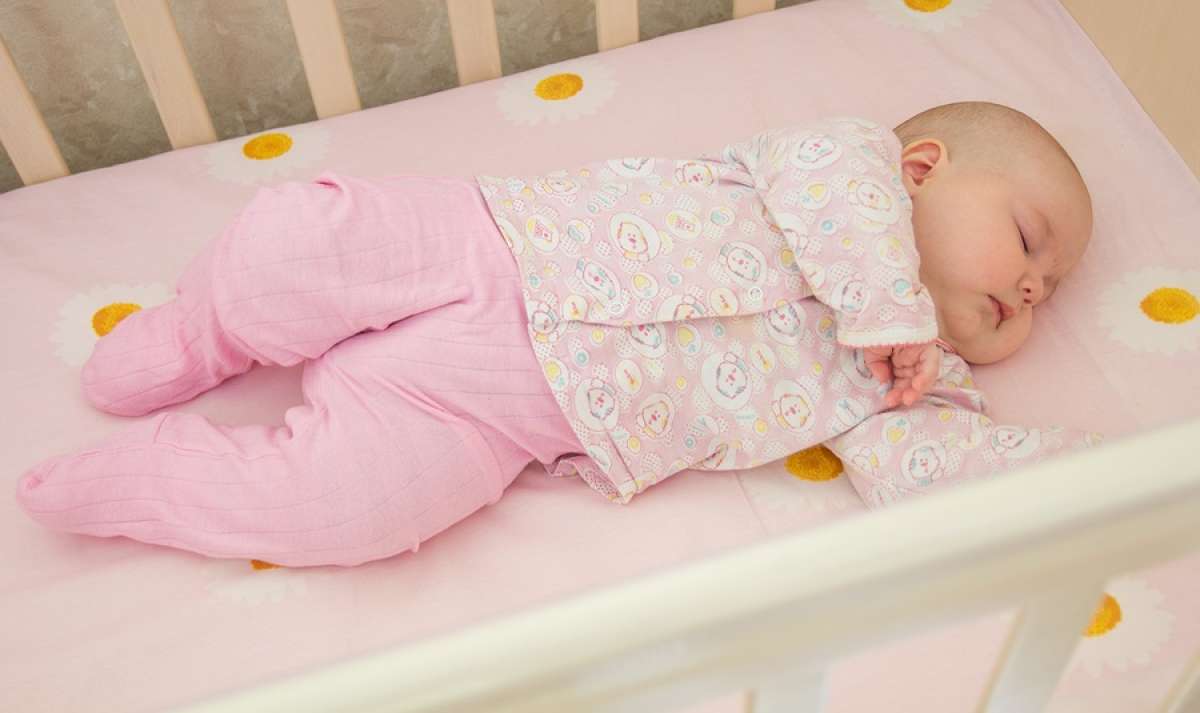 The AAP Offers New Guidelines to Help Protect Against SIDS

On Monday, October 24, 2016, the American Academy of Pediatrics (AAP) released revised guidelines focusing on improving SIDS prevention methods. SIDS is one of three types of Sudden Unexplained Infant Deaths (SUID) according to the Centers for Disease Control and Prevention (CDC). It occurs in infants less than one year of age. The cause of death can't be determined despite a thorough investigation, including an autopsy. It's the leading cause of death in the United States for infants ranging from one to 12 months in age, and resulted in about 1,500 fatalities in 2014.

The AAP offers the following updated recommendations to parents to help protect their baby against SIDS:

The entire 2016 guidelines report by the AAP can be found here.