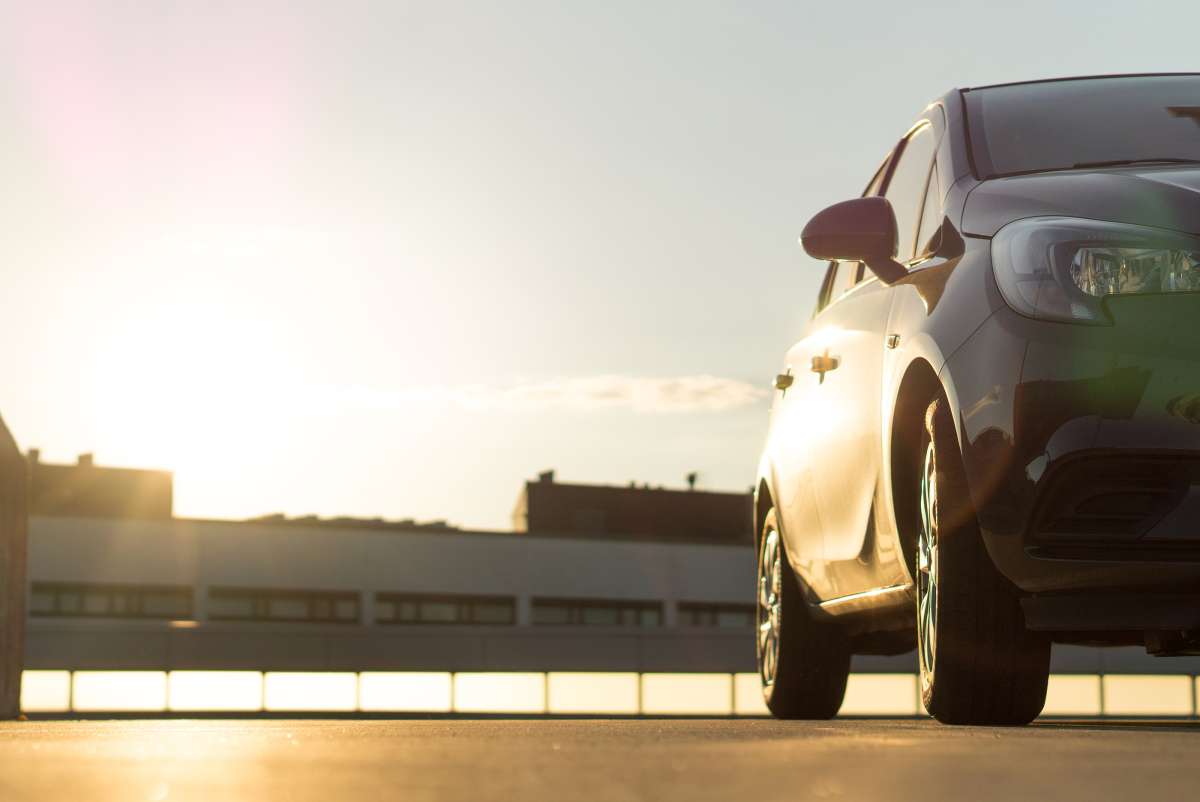 How to Prevent Hot Car Deaths

Hot car deaths have reached record numbers. But this is a preventable tragedy. Read on to keep your family safe.
FamilyEducation Staff

It’s a tragedy we hear about far too often: a child dies after being left in an overheated vehicle. This year there has been a startling 32 hot car deaths, a record high. In July alone, there were 11 recorded incidences, making it the deadliest in a decade.

“All my numbers are conservative," says Jan Null, a certified consulting meteorologist with the Department of Meteorology & Climate Science at San Jose State University. Null, who tracks hot car deaths for noheatstroke.org says, "There are several more each year that go under the radar.

Experts say accidents rarely occur because of malice, with less than 20% of heatstroke-related deaths being intentional. More often, a parent or caregiver, unaccustomed to regularly transporting a child forgets the child sleeping in the back. "The majority of these cases are accidental tragedies that can strike even the most conscientious and loving parents and caregivers,” said David Strickland Administrator of the NHTSA. “No one is immune from making this memory error,” said David Diamond, a professor of psychology, molecular pharmacology, and physiology at the University of South Florida.

Underestimating how quickly a car can heat up is a key element in these incidences. The inside of a car acts as a greenhouse, trapping the sun’s heat and warming the vehicle in a matter of minutes. This effect is compounded during the summer months. But the NHTSA warns that even when outside temperatures are as low as 57 degrees, a car interior’s can still reach over 100 degrees. Cracking the windows does not help slow the heating process or decrease the maximum temperature.

What can parents do to safeguard their children from being left in an overheated vehicle?

Follow these tips and strategies recommend by the NHTSA and American Academy of Pediatrics:

What can you do if you see a child trapped in a car?

A child’s body overheats up to 5 times faster than an adult’s and continuous exposure to intense heat can lead to serious injury, including permanent brain damage, blindness and loss of hearing. If a child is in distress in a hot car, bystanders are urged to call 911 immediately. Additionally, locksmith companies, such as Pop-a-Lock, with their PAL Saves Kids, offer a free service to help rescue trapped children and pets. The service has saved over 350,000 children nationwide.

However, in the event a child is unresponsive, bystanders are urged to break the car window, and remove the child as quickly and safely as possible. Don't wait more than a few minutes for the driver to return. Have someone search for the driver or ask the facility to page them as you try to remove the child from the vehicle. Also, when extracted, spray him or her with cool water but not an ice bath. Stay with the child until first responders arrive.

Experts says recognizing the warning signs of heatstroke can be just as critical as calling for emergency assistance. Children with heatstroke exhibit red, hot, and moist or dry skin; they won’t sweat and will have an irregular heartbeat as well as nausea, confusion or strange behavior.

What the Future of Hot Car Safety Looks Likes?

Recently, a group of legislators have been pushing to introduce a bill aimed at preventing hot car-related deaths. The new bill—the HOT CARs Act of 2017—would require all new vehicles to be equipped with an alert system that reminds the driver to check the back seat before exiting. “A simple alert can save lives,” said Rep. Schakowsky (D-Ill.), a sponsor of the bill.