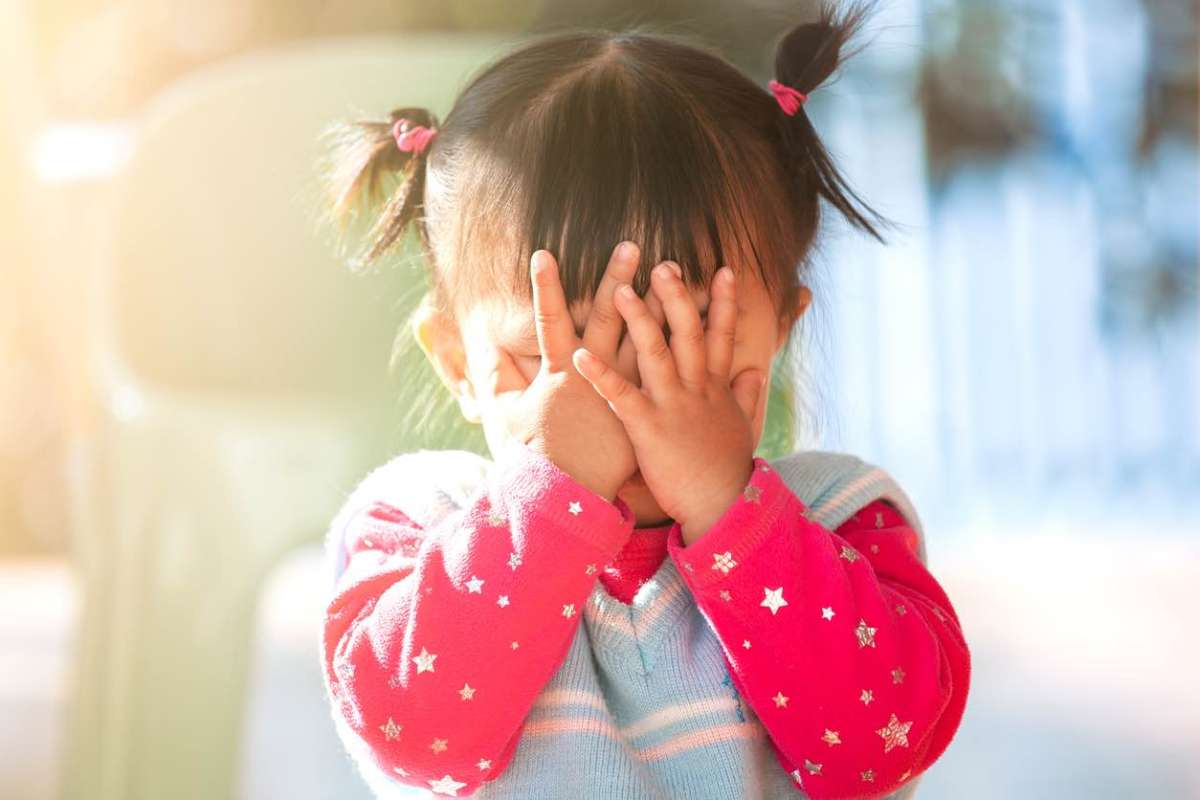 Why My Toddler Is So Much More Work than a Newborn

I would never tell a new parent to cherish the newborn phase because I know it’s incredibly tough. Becoming a parent is a life-changing experience. There’s nothing you can read, watch, or listen to that will emulate the moment your child arrives, and the feeling you get when you realize you’re completely responsible for that tiny human’s life.

From that day on, all of your priorities are flipped upside down. You can no longer just think of yourself without considering your baby’s needs first.

As a mother of two, I’ve found that the toddler stage has a way of breaking me down to my most irritated self. From all the “no’s”, the constant moving (and falling), to their utter lack of reason and logic, it’s like they’re designed to squeeze every ounce of energy and patience out of me.

And sometimes, I feel guilty for not enjoying it as much as I thought I would. However, I remind myself that the parenting experience isn’t supposed to be all rainbows and sunshines. You need clouds and rain to make plants and humans grow. Here’s why I think toddlers are more work than newborns:

When I was a first-time mom, I wanted to stay close to my newborn daughter every single minute of the day. But of course, nature calls. So I would put her on the floor while I ran to the bathroom. I would leave the door open and watch her as I relieved myself.

She would squirm and make tiny movements but stay in the same position that I left her in. She was this light object that I could leave in a safe space for short periods without worrying she would stick a fork in an electric outlet or climb on the table, or fall and hit her head on the floor.

Walking with her was easy - I could walk around the neighborhood for blocks on end. Or I could put her in a stroller without fuss and enjoy an entire cup of coffee and a scone while she napped.

But toddlers are toddling, walking, running, jumping and climbing little beings. I cannot go to the bathroom without them chasing after me and banging on a locked door. Walks are stressful. They won’t go in a stroller and when they do, they won’t stay in there. There’s just too much to see, touch, taste (yes, taste), chase and grab.

Plus, they’re at least three times heavier than when they were newborns. Although my muscles have gradually strengthened and adjusted to their weight gain, it’s still a lot of physical effort to wrestle an energetic toddler and keep them safe and away from moving cars.

2. Toddlers Don't Sleep as Much

Gone are the days when the routine only involved changing, feeding and napping. And boy, newborns sleep a lot. My babies slept between 16 and 18 hours per day. During their twice-a-day naps was when I was able to do everything I wanted to do. From catching up on Netflix, reading my favorite novel and putting away dishes to writing an article, those were my power hours.

But toddlers don’t nap as often and sleep a lot less than when they were newborns. Mine dropped their second nap by the time they were two. So that means there’s less time for mommy to get things done. It limits what I can do during that precious nap time.

3. Toddlers Are Very Vocal About Their Wants

Newborns don’t talk. They express themselves through crying and adorable facial expressions. In my experience, they cry usually because they're hungry, gassy, tired, or need a diaper change. After I’ve ruled these out and dealt with their needs, they’re happy as a clam.

But toddlers have a wide range of needs and their moods can change with the flick of a switch. They love to demand things; they want them right here, right now. And if you buckle and give them what they want, they’re onto their next demand.

The other day, my toddler son told me he wanted to cut the bed in half with scissors and I told him he couldn’t. Then a full 5-minute tantrum ensued which only ended because his sister distracted him with fart noises. From tears of pain to tears of joy, toddlers express their thoughts, feelings and opinions in every possible way and opportunity. Riding that rollercoaster can be darn exhausting.

Newborns need you. They’re helpless little beings who literally need you to do everything for them. They won’t fight you either. They’re too small and weak to prevent you from changing their diapers, dressing them, feeding them, putting them in their stroller or buckling their car seat. You can move them from point A to point B without struggle.

However, toddlers can fight you every step of the way. If they see an opportunity to test your boundaries, they will. I’ve had my son rip his poop-filled diaper off while I’m trying to change him and fling it across the room.

He can be fully dressed after a bath but the next thing I know, he can be buck naked. Every time we put on our shoes, he will try to do his himself. Some days if we’re not rushed, I’ll let him. Then I’ll wait as he struggles and eventually breaks down from frustration.

Ultimately, as parents, we love and care for our kids. And when it’s difficult, it’s natural to feel a bit of resentment towards them. It’s like, why can’t they just behave the way we want them to?

However, a parenting journey has its ebbs and flows. Some parents love the toddler stage while others hate it. Whatever your experience is, all I know is that it’s never boring. Even if it seems to be a lot of work now, it can change quickly because our children are constantly growing, learning and developing just as we are.