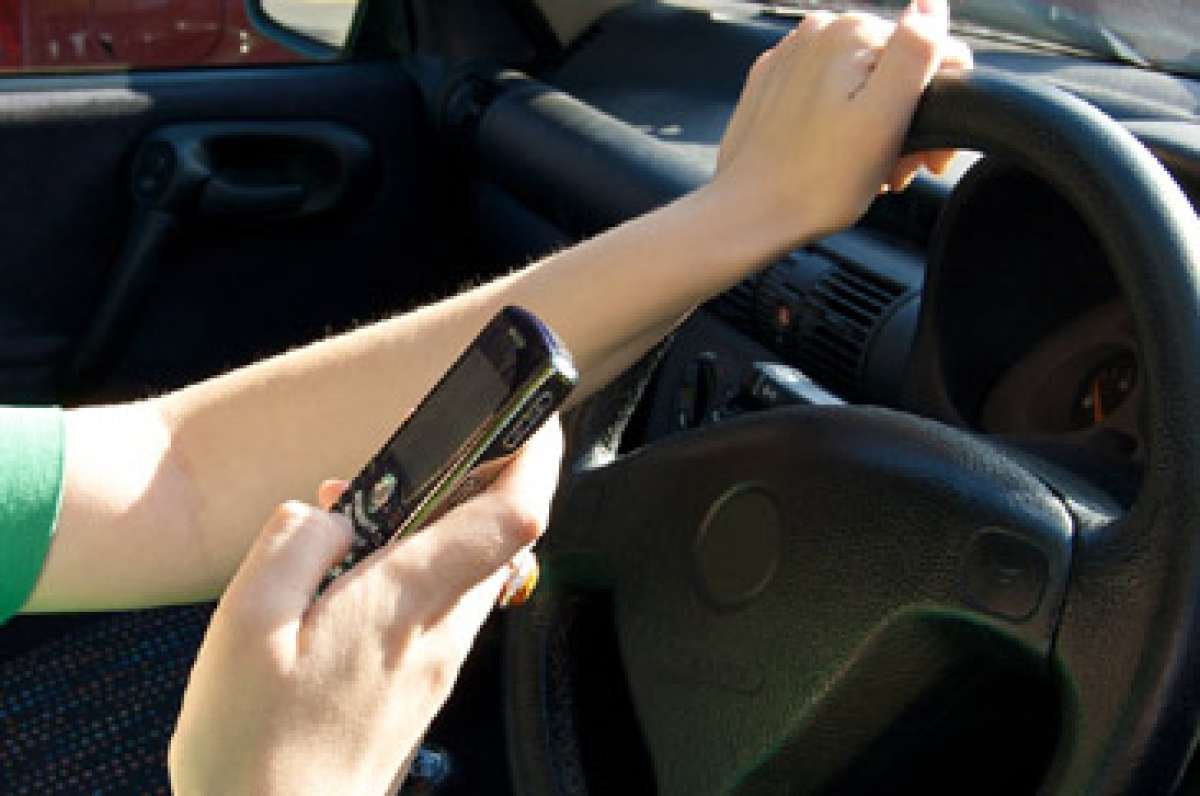 You've probably seen it before - a person behind the wheel of a moving car, texting on her cell phone while simultaneously keeping her eyes on the road. And while this habit may seem dangerous to most, there is one age group that appears to be the most serious offenders - teens.
by: Lindsay Hutton

In this digital age, it's easier than ever to stay in touch, but the convenience of technology means more dangers behind the wheel. You've probably seen it before - a person behind the wheel of a moving car, texting on her cell phone while trying to keep her eyes on the road. And while this habit may seem dangerous to most, one age group appears to have the most serious offenders - teens.

Statistics provided by the Pew Research Center indicate that one in four American teens of driving age admits to texting while driving, and almost half of all teens aged 12 to 17 have been in the car with a driver who has texted while behind the wheel.

What is so disconcerting about these statistics is that the same study found teens are aware of the dangers of texting while driving, but the need to stay connected to friends usually takes a backseat to safety.

The Dangers
The results of these unsafe habits can be devastating. According to AAA, motor vehicle crashes are the number one killer of drivers ages 15 to 20, and claim more than 6,000 lives a year. Experts blame inexperience behind the wheel coupled with poor decision making, such as speeding, distracting passengers, and texting, for these alarmingly high numbers.