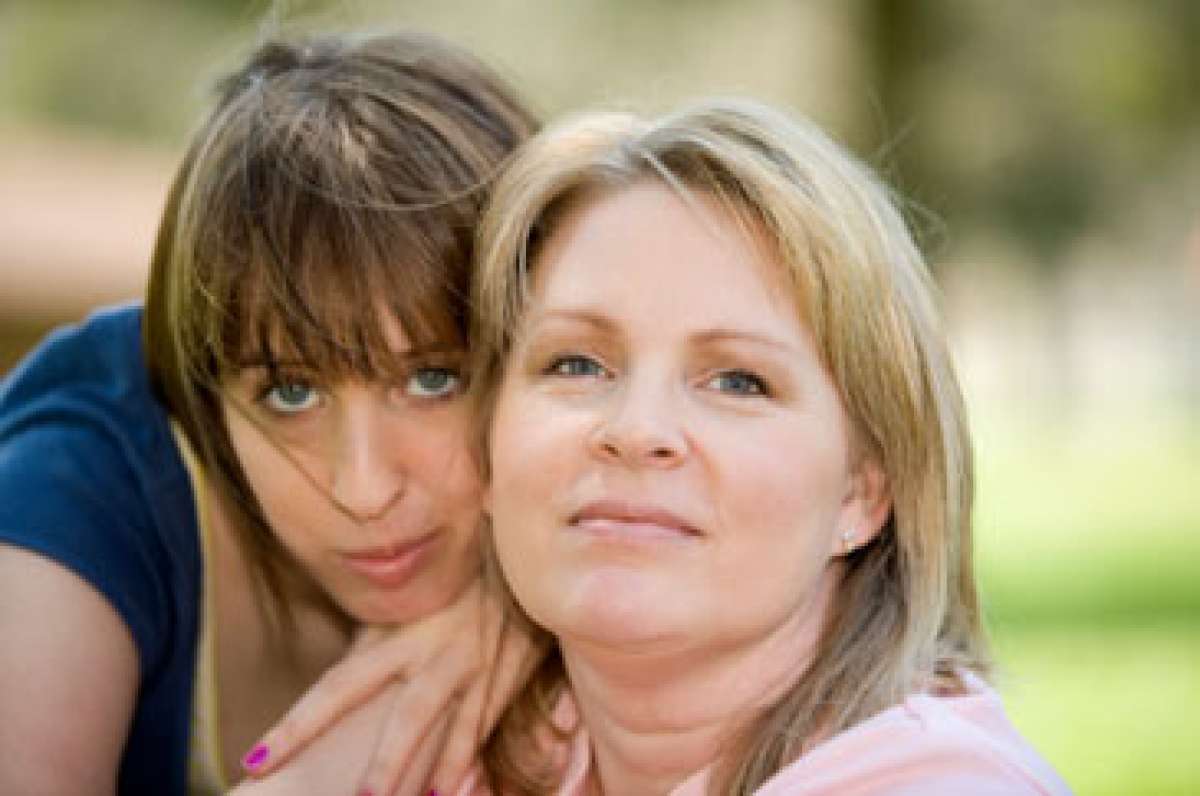 If your child told you he or she was gay, would you know how to respond? Get some advice on the best ways to support your gay teen.
FamilyEducation Staff

What problems does your child face?

There are few parents who can easily and completely accept the news that their child is gay. Even those who are comfortable with homosexuality and same-sex marriage may find themselves having difficulty. They may feel that they have done something that "caused" homosexuality in their child. They may be saddened to think that they won't have grandchildren, feel that they have "lost" their child, or worry that life will be hard for him or her. If you have these kinds of feelings after learning that your child is gay, give yourself time to process them and educate yourself with some facts. You'll find that none of those fears is a given. Your child is the same person he or she was yesterday, and needs your love and support more than ever.

However, the AACAP identifies a number of concerns for gay teens, including:

Gay teens who are struggling with these issues may start to withdraw from activities and friends, have trouble concentrating, and develop low self-esteem. Some may become seriously depressed and begin to think about or attempt suicide. Parents and others need to be alert to these signs of distress and be ready to intervene. Recent studies show that gay youth account for a significant number of deaths by suicide during adolescence.

Transgender youth face similar mental health struggles and need emotional support from their parents and others.

Next: What you shouldn't do
About the author
FamilyEducation Staff