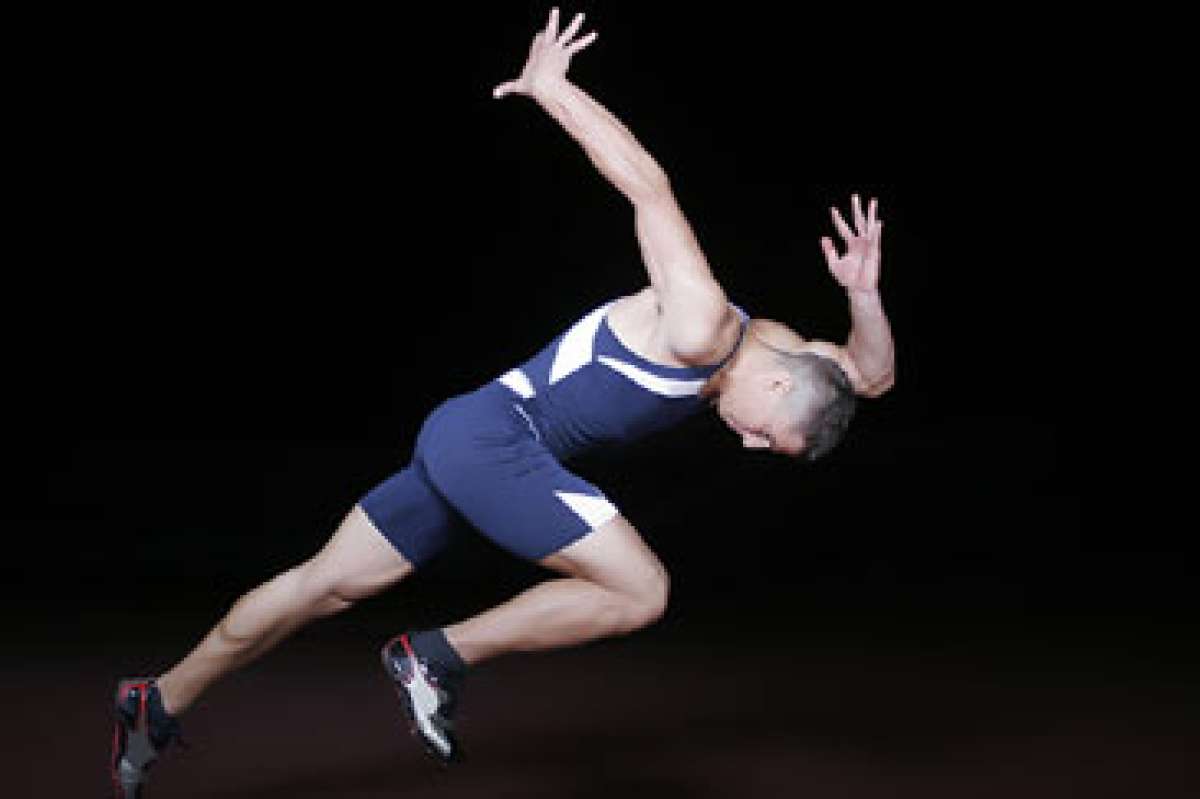 The temptation for teen athletes to use steroids can be hard to resist. Get the facts about steroid use and abuse.

The allure of performance enhancing drugs

Think steroids and other performance-enhancing drugs are only a problem in pro sports? Think again.

The desire for a competitive edge can overwhelm the judgment of high-school athletes, too. And the prevalence of steroids, HGH (human growth hormone), and other performance-enhancing drugs in pro sports sends a mixed message to kids. Baseball players who have been accused of taking steroids - like Barry Bonds, Mark McGwire, and Jason Giambi - have yet to face any legal repercussions or even punishment by Major League Baseball. This may leave your child wondering whether steroids are really all that bad.

Fortunately, steroid use hasn't reached epidemic levels yet. According to the National Institute on Drug Abuse, 4 percent of 12th graders surveyed admitted to having used steroids. This compares favorably to rates of marijuana use1 and teen drinking2 among teens. But reports are that steroid use is on the rise, especially among teen girls3, and the drug looms as an ever-present temptation for male athletes.

Why is that? It helps to understand the effects teens are looking for when they decide to use steroids. Essentially, steroids supplement a person's naturally occurring testosterone level, which can lead to increased muscle mass as part of a strength-training routine. Bodybuilders may take steroids to try to emulate the unrealistic body images they see on TV or in movies. Athletes who use steroids are looking for a power boost: Baseball players think they can hit more home runs, track stars believe they will run faster, and football players want to be able to hit their opponents harder. In some cases - as we've seen in Major League Baseball over the past few years - steroids do seem able to help athletes reach that next level.

But the physical perils are real. Steroid use can wreak havoc on a teen's developing body. It can stimulate acne on the face and torso, especially on the back. By disrupting the body's naturally occurring hormones, steroids can cause a male user to experience hair loss, development of breasts, shrunken testicles, and a lower sperm count. Female steroid users may encounter one or more of the following reactions: growth of facial hair, deepening of the voice, and disruption of the menstrual cycle.4 All steroid users are susceptible to mood swings and fits of anger, commonly referred to as "'roid rage."

Next: Saying no to steroids
©2022 Sandbox Networks Inc. All rights reserved. Sandbox Learning is part of Sandbox & Co., a digital learning company.