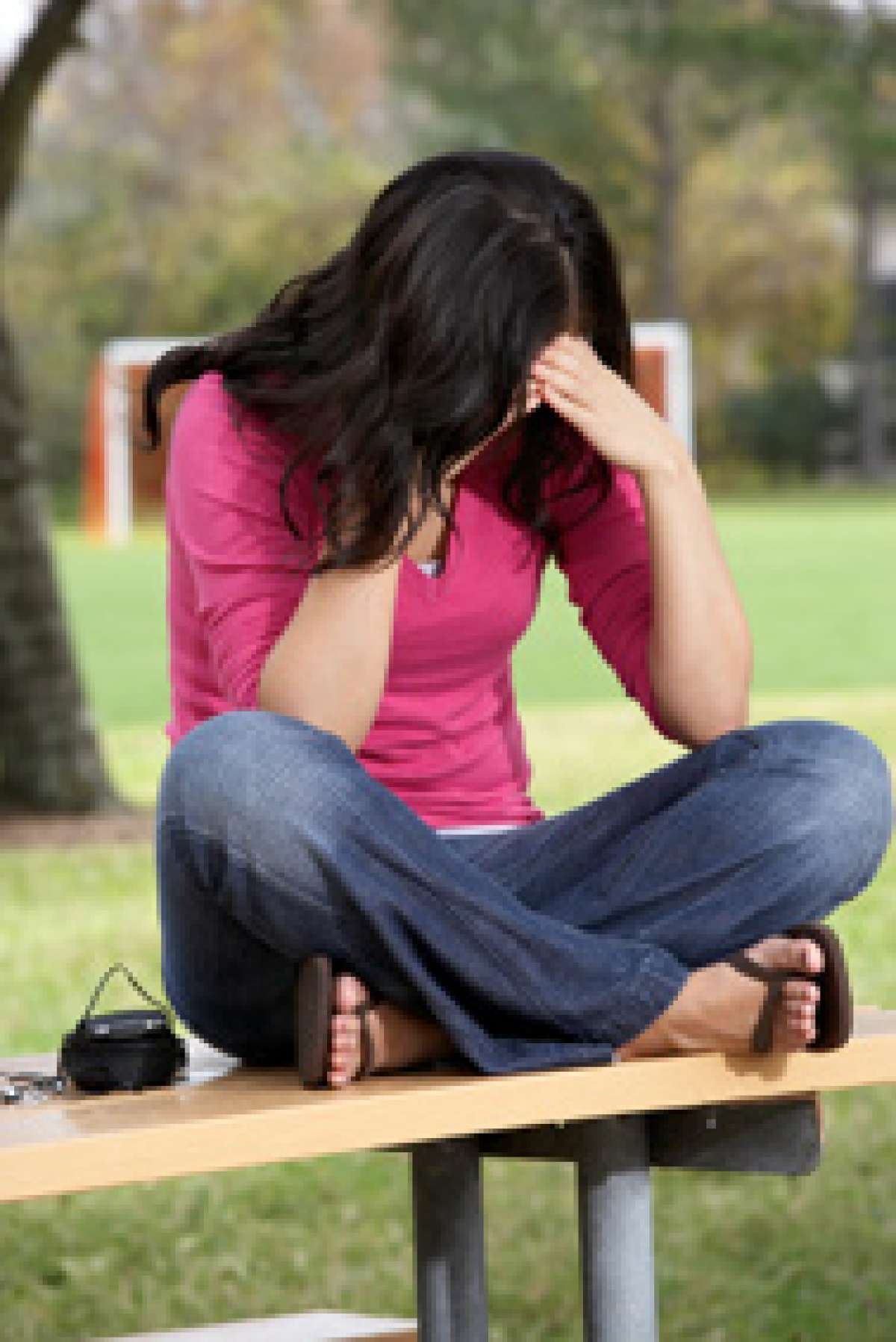 Is Your Teen More Stressed Than You Think?

Is Your Teen More Stressed Than You Think?

As a parent, you might think your teen has a pretty easygoing life. After all, being a night owl and sleeping late on the weekends doesn't exactly spell stressed out.

The study used a popular psychological questionnaire, the Minnesota Multiphasic Personality Inventory (MMPI). Researchers analyzed the responses from over 77,000 high school and college students who completed the test between 1938 and 2007.

According to the study, up to five times more students today exhibit signs of mental stress and anxiety compared to those in 1938, with some categories increasing at an even greater rate. Depression levels increased from one to six percent, and hypomania - a persistent and elevated state of anxiety - increased from five to 31 percent. In addition, psychopathic deviation, or a feeling of entitlement and as though rules don't apply, increased from five to 24 percent.

Although the results are alarming, many high school and college counselors are not surprised by the findings, and some even believe the numbers reflect the lower end of the spectrum due to the number of students on anti-depression and other psychotropic medications. More emphasis on external life factors - such as wealth and looks - in today's society are believed to be contributing to this increase in stress levels, although the study doesn't offer any definitive correlation between the two. Pressure to succeed in a fast-paced, technology-driven world is another factor that contributes to a high-stress life style. Teens may develop feelings of inadequacy and depression if they feel they can't live up to the standards set by society.

Unfortunately, many parents are in the dark about this trend. A recent survey conducted by the American Psychological Association found that stress related to school and family finances has a greater impact on teens than parents think. Forty-five percent of the teens surveyed reported feeling more worried this year, but only 28 percent of parents thought their child's stress levels had increased.