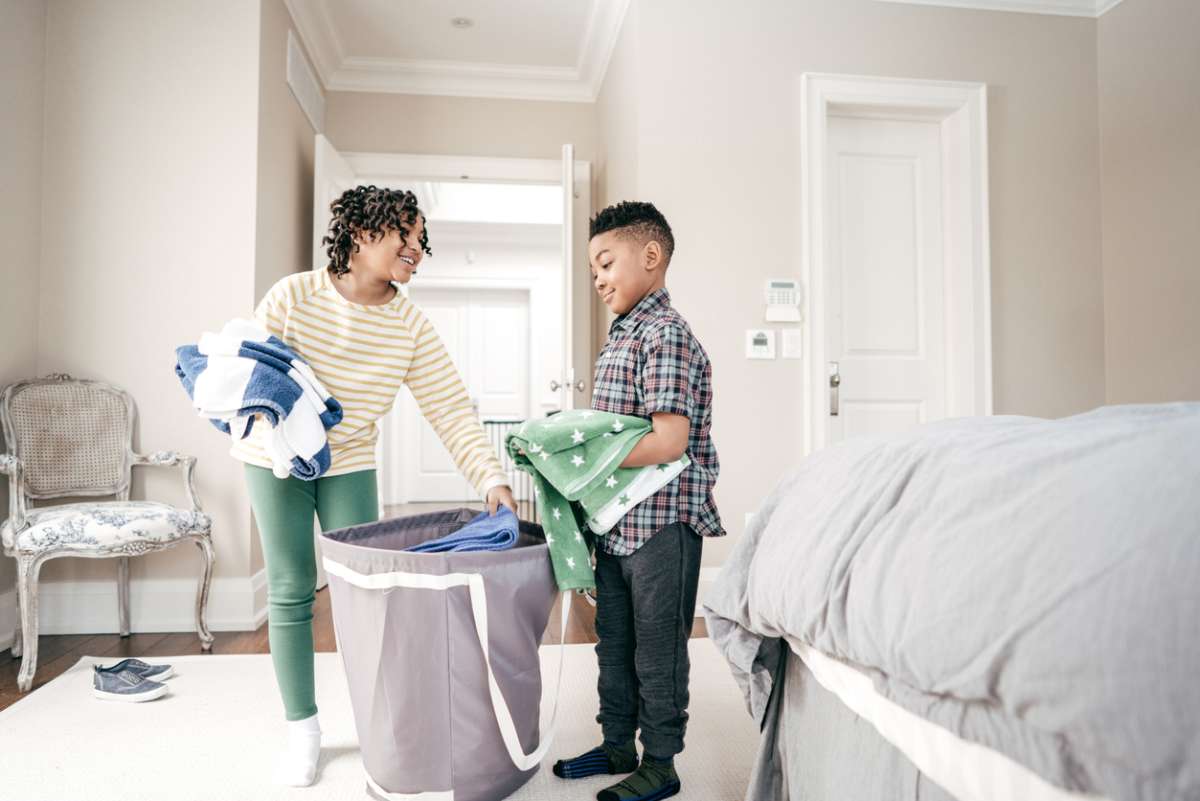 Why Tweens Don't Do Their Chores

Why Tweens Don't Do Their Chores

Little neatniks pick up their rooms without a dozen reminders, brush their teeth without cutting corners, and wash their hands before meals without being told. Very compliant tweens dust and vacuum, set and clear the table, help care for younger children, and do other chores without needing constant reminders. However, such responsible types are somewhat rare because they violate the two tween golden rules:

I Forgot to Do It

Tweens can drive their parents to distraction by being perpetually forgetful about hanging up backpacks, returning empty glasses to the kitchen, straightening their bedrooms, studying, and handling simple chores. If you suspect forgetting chores is a manipulative hoax, you are likely to experience a disconcerting array of emotions: angry, angrier, and angry enough to kill.

Whining is not an appropriate way for your tween to communicate with you. End whining by telling her to use her regular voice. Otherwise, simply refuse to respond when she whines, then praise her for speaking like a big girl. Reward her by fulfilling her request if you can, or politely explain why you must decline.

Some tweens are in fact very manipulative, but most are sincere when they promise to clean up the mud they tracked inside "in a minute," to rinse the dishes before putting them into the dishwasher "next time," and to study for their spelling test "later." However, as soon as they have made such a promise, they put the matter out of their minds.

It seems respectful to wait until their current TV show ends before insisting, but unless your child has proved his ability to keep his promises, allowing him to procrastinate is likely to backfire for both of you. You end up feeling that you've been lied to; your child ends up upset because you are upset with him. Whether he handles criticism by blaming himself and feeling like a failure or by blaming you for picking on him, being nagged is unhealthy for him — as well as for you.

It is easy to feel betrayed if your tween promises to start his chores "soon" but doesn't come through. On the other hand, it is foolish to continue to trust a tween who regularly breaks such promises. If you continue to trust rather than confront the problem, you perpetuate a negative dynamic. Responsibility is something that every tween can learn, but learning requires a teacher. That job falls to you.