5 Easy Meals Teens Can Cook Themselves

by: Rebecca Desfosse
Teens get hungry – fast! Here are five easy meals teens can whip up themselves to keep the hunger at bay.

Whether he gets struck by the hunger bug at 2 a.m. or you end up in bumper to bumper traffic on the way home from work, there will be times when your teen has to fend for himself for dinner. Sure, he could just grab two slices of bread and some peanut butter and jelly, but that's not going to keep him satiated for long, nor is it very healthy. Instead, give him a repertoire of recipes he can use as his go-to when he needs to eat something fast. Here are five easy meals for teens to cook themselves:

This Mexican-inspired dish is really easy for teens to whip up.

Preheat the oven to 350 degrees. Heat the oil in a large saucepan over medium heat. Mix the chicken with the fajita seasoning, and cook until the chicken pieces are no longer pink in the center, about 5 minutes. Then, stir in peppers, onion, and chicken. Cook and stir until the vegetables are cooked, about 10 minutes. Place the mixture onto one half of a tortilla, then sprinkle with the cheese. Fold the tortillas in half and bake for 10 minutes. 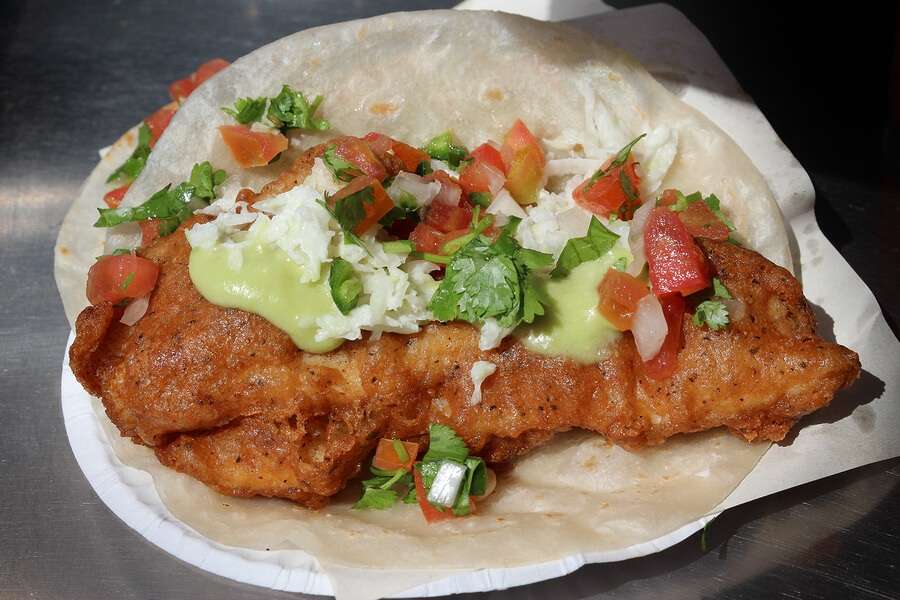 Another Mexican-inspired dish that your kids will love, but is still super healthy.

Mix sour cream and lime juice together. Add cabbage and mix. Heat olive oil in a large skillet over medium heat. Cook the fish strips in the skillet until fish is golden brown. Serve fish and cabbage on warmed tortillas. 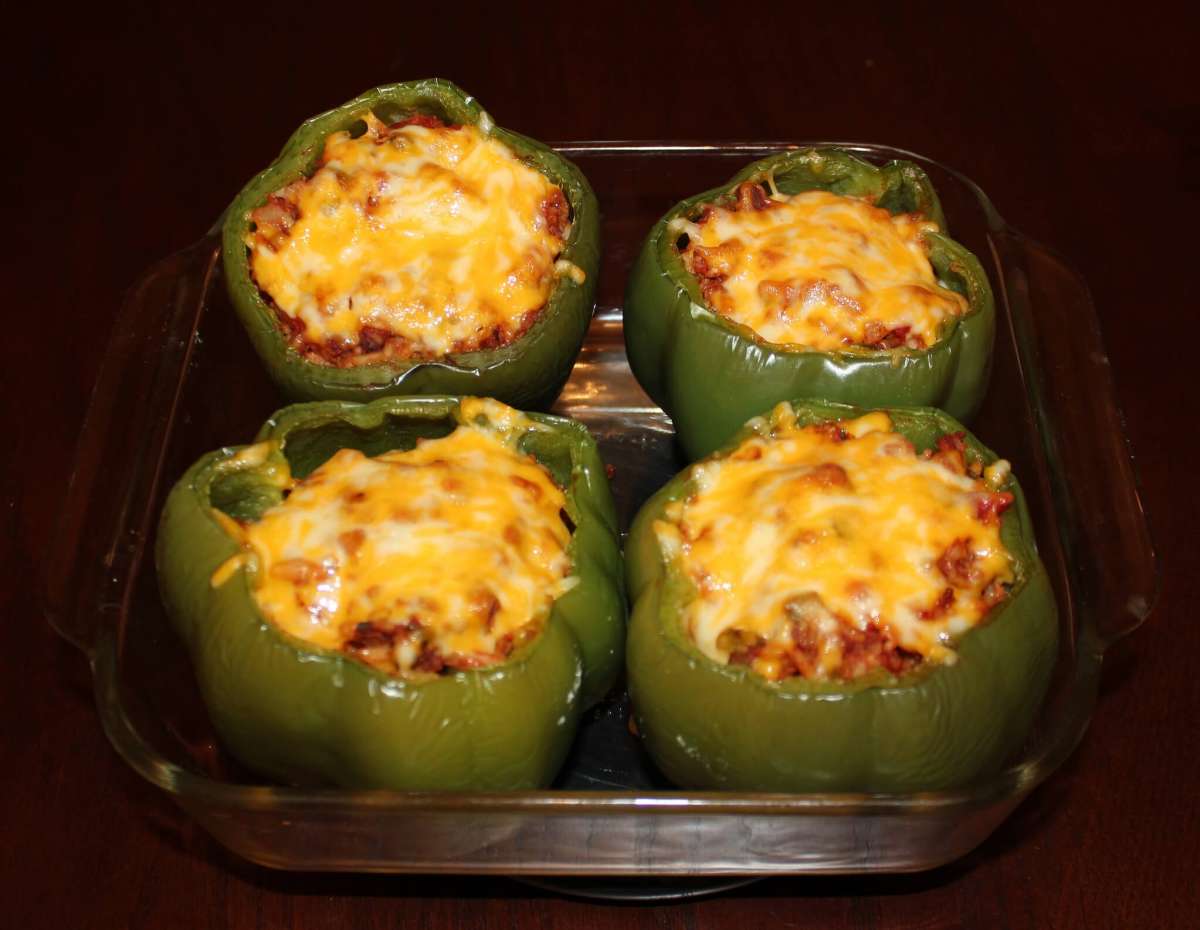 This recipe is so super easy and completely delicious, your kids won't even notice it's healthy.

Preheat oven to 350 degrees. Boil a large pot of water and add the peppers. Steam for 4-5 minutes then place upright in a baking dish. Cook ground beef in a skillet over medium heat until no longer pink. Drain and add cooked rice and pasta sauce. Spoon mixture into the peppers and top with the cheese. Cook in the oven for 20 minutes or until cheese is melted and hot throughout. 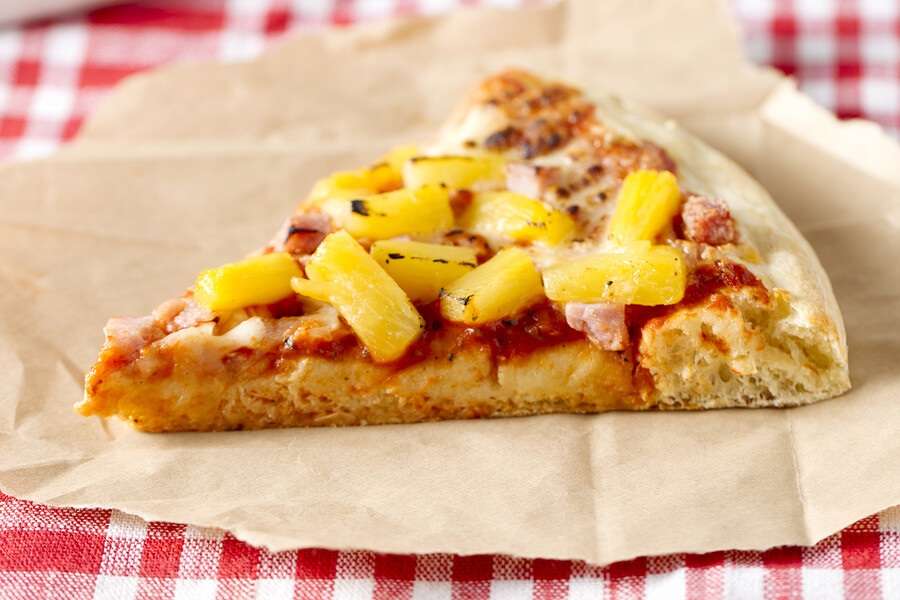 This pizza is high in fiber and the addition of ham and pineapple ups the health factor.

Preheat oven to 425 degrees. Top each pita with ¼ cup sauce and sprinkle with cheese, ham and pineapple. Cook in the preheated oven for 10 minutes or until cheese is melted. 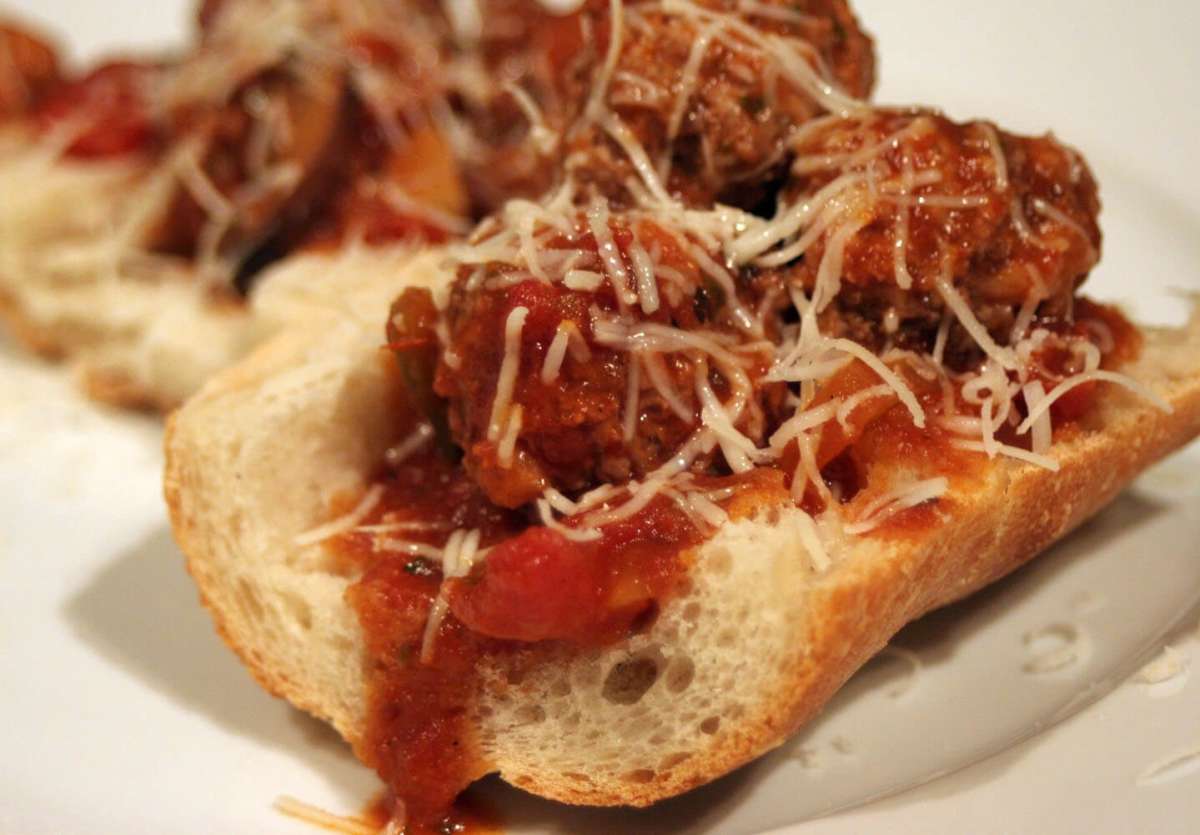 This recipe is made a bit healthier with the addition of veggies hidden in the meatballs.

Preheat the oven to 400 degrees. Combine the first eight ingredients in a medium bowl. Form into meatballs with about two tablespoons mixture each. Bake for 20 minutes until cooked through. Turn oven down to 350 degrees. Place three meatballs on each sub and add enough marinara sauce to over. Top with a slice of Provolone cheese. Cook until cheese is melted, about 5 to 10 minutes.

Teaching your kid to cook can actually help him make healthier choices, according to a report by CBS News. Let him try his hand at these five easy meals for teens and then move on to more complicated fare from there.