According to the CDC, teen use of cigarettes is down, but there's a new hazard on the rise. Vaping, or electronic cigarettes, creates new dangers for addiction, illness and even death. Learn the facts to keep your kids safe.

Vaping, e-cigs, e-cigars, hookah, vape pens, and other electronic nicotine delivery systems are replacing cigarettes as the new fad for kids, teens and young adults. Since their U.S. introduction in 2007, "E-cigarette usage has doubled among middle and high school students," according to a statement from the American Academy of Pediatrics. "Centers for Disease Control and Prevention (CDC) survey data from 2014 show that e-cigarettes are the most frequently used tobacco product, more so than combustible cigarettes." Many adults turn to e-cigs to help curb their cigarette addiction, but they can be just as harmful as smoking, especially for kids. 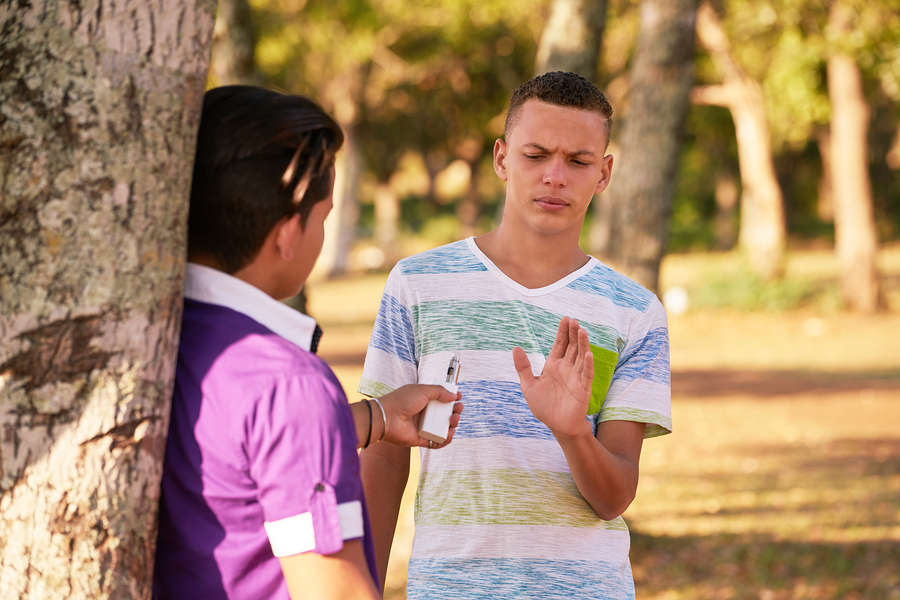 5 Things to Know About the Dangers of Vaping

Here are eight important things you need to know as a parent about vaping, and how to help your child and teen make smarter choices.

Symptoms of liquid nicotine poisoning include:

How to Talk to Your Kids About E-Cigs

The Surgeon General has released a brief tip sheet on the dangers of e-cigarettes and how to lead a conversation with your teens to help them avoid the peer pressure of vaping with friends. Their tips include how to find the right moment, sample responses to kids' questions about vaping, and ways to keep the conversation going.

Having "the talk" isn't a one-time thing. You need to keep the lines of communication open. Let your child know you're open to answering any of their questions and providing the support they need. 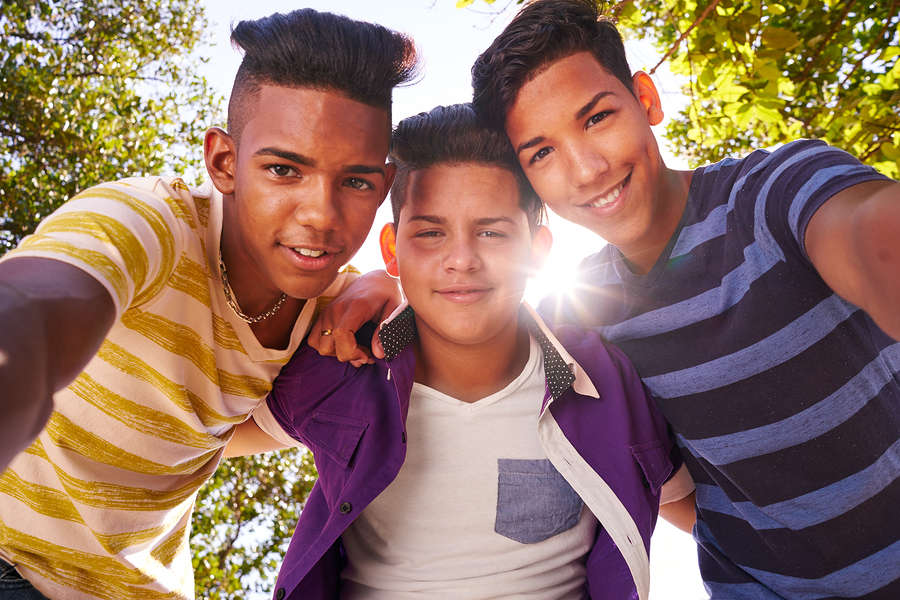 3 Conversation Starters to Use TODAY

It's hard to start a conversation with teens without risking pushing them away. Here are three conversation starters courtesy of the CDC:

Talk to you teen about e-cigarettes and make sure they're aware of the dangers. Make sure they know that although they're not technically smoking, they are still ingesting harmful chemicals into their bodies.