It's not the lying that's the problem with most kids with ADHD. They need to learn specific skills. 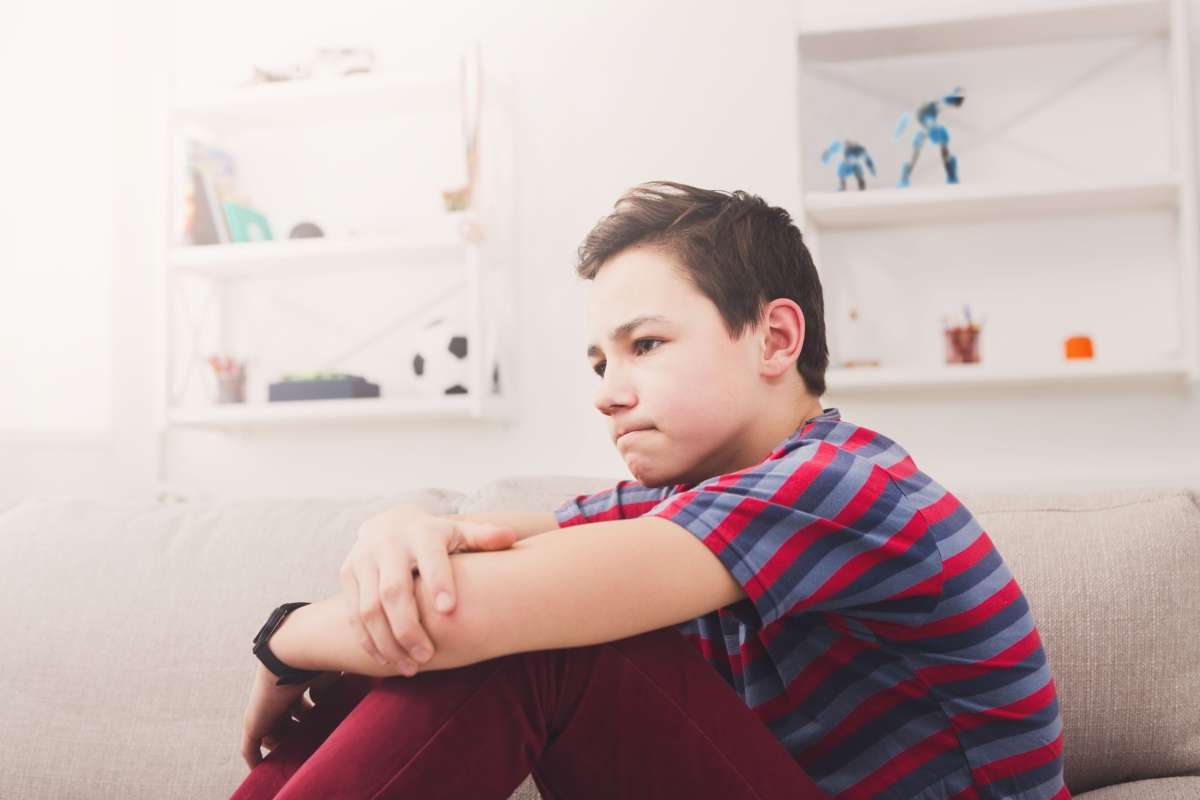 Q
I have an 11-year-old son with ADD who is always lying to me. How do I get him to stop? It's getting to the point that I can't believe a word he says. Plus, I feel I have to tell him things over and over again, even simple things. What should I do? Thank you.
A
Children tell lies for many reasons. Sometimes they lie to make themselves feel more important. For example, the child who tells his teacher or a classmate an outlandish story about something that he supposedly did may be trying to make himself look more impressive. A child who lies repeatedly to his parent may be trying to cover up what he's done wrong.

Kids with ADHD do impulsive things and very often, they make mistakes. A lot of times, it's easier to tell a fib than to "fess up" about what they did. Kids who don't have ADHD may make mistakes, too, but they are more likely to tell the truth about it for two reasons. One is that they don't make mistakes as frequently. They are usually successful and most often they do the right thing, so they don't feel the need to cover up their mistakes by lying. The second reason most kids don't lie is that they have come to believe their parents who say "Now son...if you just tell us the truth, nothing bad will happen to you," or "Even if there's a punishment, the important thing is that you tell the truth." So, these kids "fess up" and suffer the consequences, then it's all over.

But kids with ADHD get in trouble more than other kids, because of their impulsivity and poor ability to predict the consequences of their actions. This scenario keeps replaying over and over again: They mess up, their parents say, "Now tell us the truth," they do, and they get punished -- and then they mess up, fess up, and get punished again. And so on.

The creative kid with ADHD quickly learns that he can occasionally break this cycle by tossing in a little fib. Who wouldn't want to avoid the punishment? However, the parent (and teachers) have been around a bit and see right through this untruth, and WHAM! The kid gets punished again. So, guess what? Next time he tells a bigger lie in the hopes they will believe him this time. And he NEVER admits that he's to blame; it's always someone else who did it or made him do it against his will. See how it goes?

The way to break this cycle is to give your son something to do that you know he can and will do well (take care of a pet, plant a garden, wash the car, etc.) Then praise the heck out of him. Focus on the positives and build his self-concept. This will help make him feel better about himself. When he tells a lie, simply say to him,"What you're saying doesn't match the facts (or what I saw). I understand that you might not want to tell me the truth because you didn't really mean to mess up here, but the fact is that you did. What could you have done differently to avoid this situation?"

Kids with ADHD need to learn skills that will let them navigate a confusing environment more skillfully, so they don't make as many mistakes. That way, they won't have to lie about it when they do. Whatever you do, don't start calling your son a liar. Label the lie as a lie, but don't label your son as a liar; there is a difference for these kids.

Parents make kids into liars by always catching them in the lie and punishing them without giving them the lessons they need to do it right. Put your son in a situation similar to the one which created the need to lie, and ask him to tell you how he'd handle it this time. (For example, doing his homework on time.) If he can't come up with a strategy, then give him one. Coach him and guide him to success. Then praise him for thinking about the problem and using his brains to solve it. Point out that now he can tell the truth and be proud of it.

This is a challenging task. You might need some help. Ask a psychologist or the school guidance counselor to work with you to set up a plan to break this unfortunate cycle. A scoutmaster or some other adult could help by trusting your son to do something well (and by coaching him to do it) and then watching the boy move toward success. Then you can all send the message: "We trusted you and you really came through," instead of "We trusted you and you blew it AGAIN!" Remember: It's not the lying that's the problem with most of these kids; it's the self-concept and the behavioral traits that create the situation where a lie seems like the only way out. Kids like your son need to be taught that, it doesn't come naturally to them.

Jerome (Jerry) Schultz is the founding clinical director of the Learning Lab @ Lesley University, a program that provides assessment, tutoring, and case management services for children with learning challenges. Schultz holds a Ph.D. from Boston College, and has completed postdoctoral fellowships in both clinical psychology and pediatric neuropsychology.