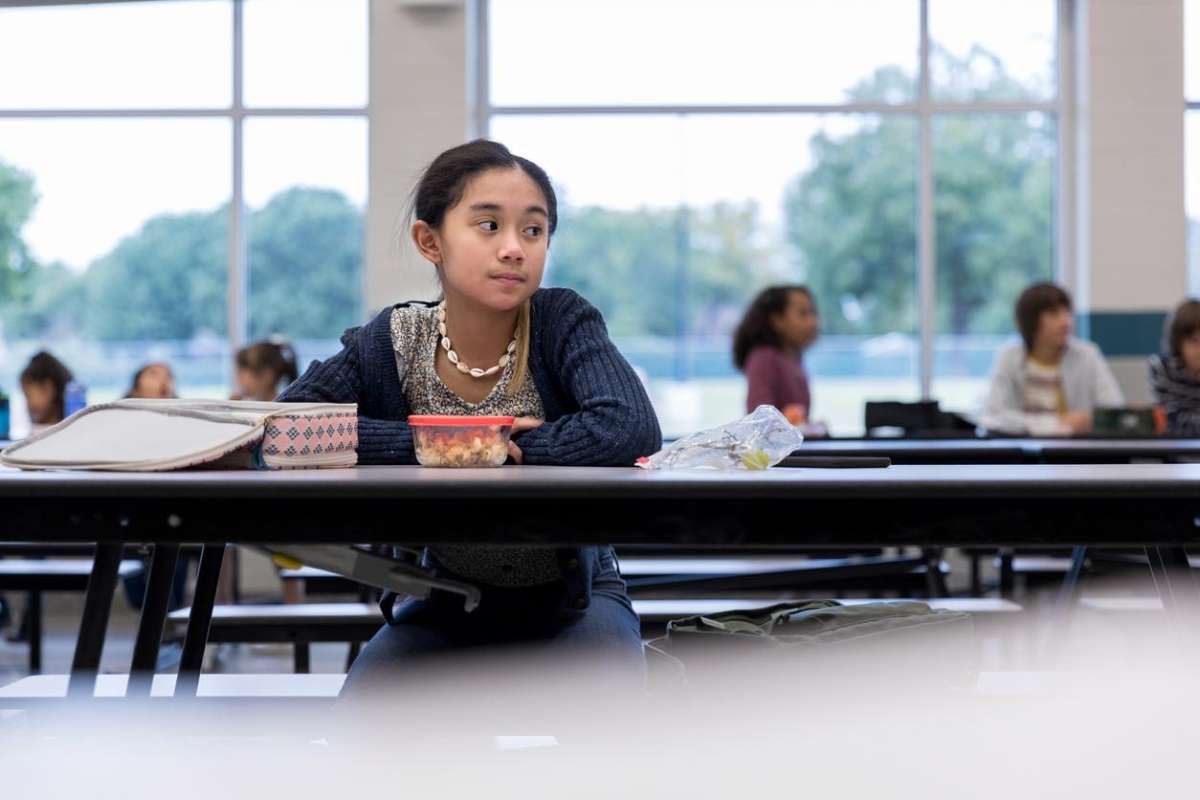 Are school dress codes sexist and outdated? We look at protests that dress code rules are sexist because girls and boys are held to different standards.
Halimeh Salem

Many consider middle school dress codes sexist and unfair. According to the Grizzly Growler, girls are 5.5 times more likely to face consequences because of dress codes than boys.

Groups of students around the country have regularly staged protests against dress code policies because they tend to target specific groups of students, including female students, transgender students, and students who are more developed or have “curvier” body types.

Many schools believe that there should be rules placed on clothing choices because they promote school safety and create a healthy school environment. However, dress codes can also go too far and cause students to feel embarrassed or targeted at school.

Related: The Link Between School Dress Codes and Teen Violence

What is the Main Purpose of School Dress Codes?

The main purpose of dress codes is to guide students and parents on how to dress for school and future workplaces. The school dress code is one of the most common school rules because many school educators believe dress codes can solve many problems that are common in school environments. Some of the benefits include:

Who Gets Dress-Coded More: Girls or Boys?

As cited, girls get dress coded over 5x as often as boys during school. It is common for girls to express their personalities through their clothing. Schools place many restrictions on the way girls dress because they believe that girls’ clothing can distract male students.

There are a few restrictions on the boys’ clothing, but most are not taken seriously. Due to these observations, many believe that school dress codes target girls and are discriminatory.

How Does a Dress Code Affect Female Students?

Middle school and high school dress codes can be seen as sexist and unfair because they tend to target female students. According to This Is Gendered, dress codes negatively affect the way girls look at themselves.

A big criticism of school dress codes today is that they tell female students to cover certain body parts because their bodies are distractions for the male students.

What the school system doesn’t realize is that they are teaching girls that their bodies cause issues. They are taught that it is the way they dress that causes males to not be able to control themselves.

Girls may begin to believe that it is their fault if they are ever sexually assaulted or raped, rather than placing the blame on the person who commits the assault.

While dress codes claim to help students focus less on appearances, they can do the opposite and make girls more self-conscious about their bodies. Also, dress codes cause more psychological problems for girls who have matured early.

Even though these students are wearing the same types of clothing as their peers, they may be seen as violating the dress code because they tend to have more cleavage. This would cause them to feel that they are being treated differently from the other girls.

What are Some Things Girls Wear That Are Seen as Inappropriate?

Many school districts and public schools have similar clothing policies. Most dress codes revolve around girls’ clothes.Here are some common examples of what middle school dress codes label as “inappropriate” for girls, but not as often for boys.

Some dress codes also have certain standards for hair A girl is expected to have a neat hairstyle. Long hair needs to be tied and shouldn’t cover her eyes. Meanwhile, a boy may not be allowed to have long hair at all – which many also claim to be unfair.

What are Some of the Consequences for Dress Code Violations?

Some of the most common dress code violations include suspension, detention, and parent conferences. Some schools choose consequences according to how many times the dress code has been violated.

Every school is different, but these are some expected consequences for breaking the dress code. Usually, you will get a warning for the first time.

For a second offense, the school administrators will call your parents and ask them to bring appropriate clothes for you. For the third offense, you may be given detention and your parents may be called in for a conference to discuss school policies.

How Do You Talk to Your Kids About the School Dress Code Rules?

According to Choosing Therapy, parents should talk to teens about their clothing choices and open a discussion about how school dress code can be sexist. Here are a few ways to talk to your child about dress code rules at school.

1. Discuss how she feels about her body

It is important to ask your child how she feels about her body. By understanding how she feels, you will better understand why she chooses certain clothing. Reassure her that she looks great and that she should never feel ashamed of her body.

2. Tell her she can still express herself through clothing

Tell her that she can express her personality through her clothing, but sometimes because of school we need to wear certain clothes.

3. Explain that sometimes schools have unfair rules but we have to follow school policies

Explain to her that dress codes exist whether we like them or not and that she has to follow school rules. Bring up the growing phenomenon of dress code sexism, and how by following certain dress codes we do not support discrimination.

Try to list some benefits of dress codes, like a decrease in bullying. Suggest clothing that you know she would like and that doesn’t violate the student dress code.

Is There a Way Parents Can Change Dress Code Policies?

If you feel that dress codes are sexist, you can talk to your child’s school about it. Public schools have the right to enforce dress codes policies, but they should not target specific students. You and your children can protest against discrimination and discuss the problem with the school board.

The issue of dress code sexism continues to be a growing phenomenon. Many parents and students are protesting due to the negative effect it has on students of all genders.