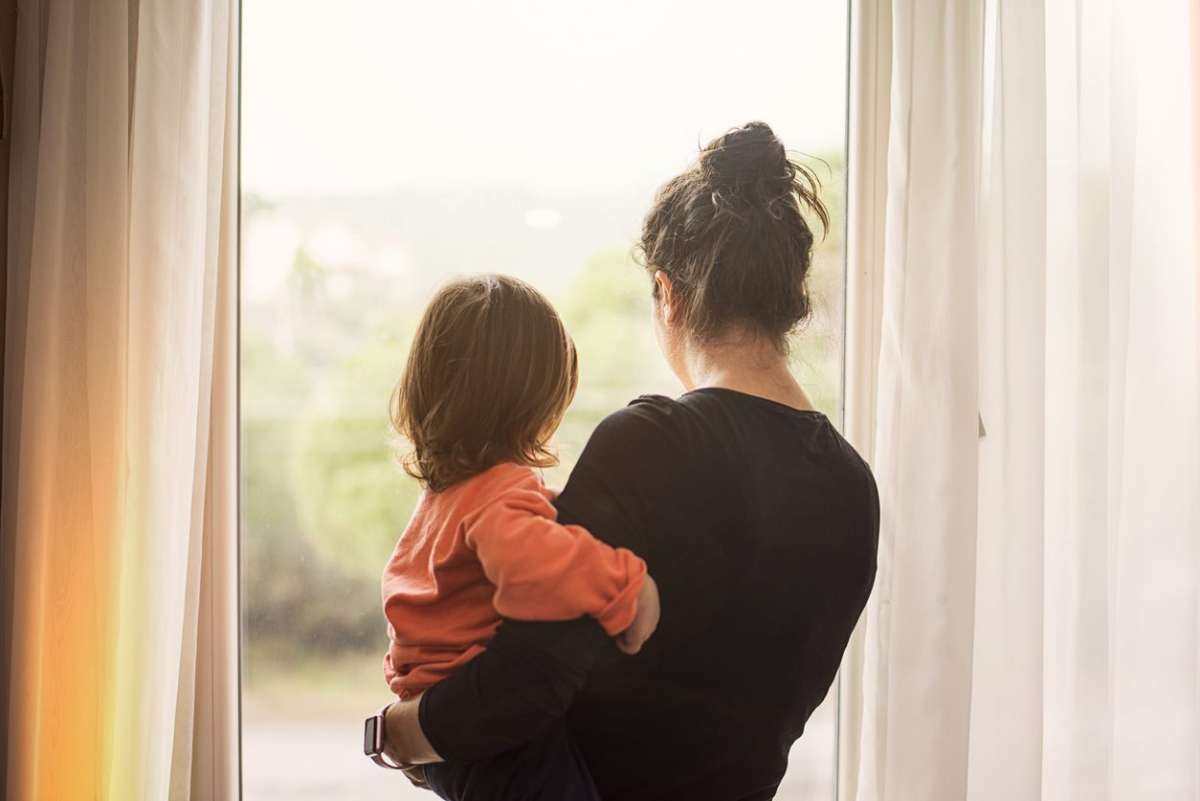 Deciding to Have a Baby: The Ultrasound That Changed My Life

Deciding to have a baby can be a complex decision. "Sometimes, life has a way of forcing" us to make certain choices.
Katharine Chan, MSc, BSc, PMP

I’ve known I wanted children since I was a child. I grew up in a tight-knit family and I wanted to carry those values onto the next generation. But in terms of when I wanted to become a mother, the decision-making process was complicated.

My mom always taught us ever since we were little girls that we should never depend on a man financially. She raised us to be self-sufficient. She preached about getting an education and prioritizing learning. She taught us that no matter how many things we buy or how much money we make, what we learn is something no one could ever take away from us. And those lessons stuck with me.

So my focus after graduating from University was my career. Like many of my Millennial and Gen X female friends and peers, I believed this was our chance to take advantage of the opportunities our moms, aunts, grandmothers, and great-grandmothers never had. We were blessed to start our careers during a time when it was socially acceptable for women to work instead of getting hitched and popping out a couple of kids.

I wanted to climb the corporate ladder, get to a position of authority and power and create something for myself. I wanted to become a strong and independent woman that would make my ancestors proud. I saw kids in the future, but my baby at that moment was my professional life.

About five years after starting my climb, I started spotting heavily between periods. Spotting is vaginal bleeding. I spoke with my doctor and she got me in for an ultrasound of my uterus and ovaries and several blood tests.

I went in for my appointment. I remember feeling calm. I expected nothing. I visualized my doctor explaining to me over the phone that it was because I’m stressed and to take it easy. Then the spotting would go away and everything would go back to normal.

A week later, my doctor called me in to talk about my results.

Why does she want to meet me in person?

No news is good news, right?

Why couldn’t she have just told me that on the phone?

I went in and she showed me the ultrasound diagram. I couldn’t figure it out at first but she got a pen and pointed out the shape of my uterus. There was a slight dip that made my uterus irregularly shaped. This is also known as a bicornuate uterus. She mentioned that it could affect my chances of getting pregnant in the future but that it was treatable and I shouldn’t worry.

I was in my late 20s and I told her I didn’t know when I wanted to have kids. So she explained the treatment plan. When I do start trying for a baby, and if I experience multiple miscarriages, then surgery might be needed to correct its shape. It’s a wait-and-see approach. There’s nothing I could do at the moment to change it.

I got home and I couldn’t get my doctor’s words out of my mind.

“It could affect your chances of getting pregnant.”

I felt helpless as though my body had failed me. Up until this point in my life, I never questioned my fertility. I believed getting pregnant was as easy as having unprotected sex once. I used contraception religiously because getting pregnant would throw a wrench in my entire timeline.

There were many things I wanted to do and see before starting that next chapter. I wanted to travel more. I had only been dating my now husband for less than a year. I didn’t even ask him to come with me to the medical appointment. We had only been on one trip together. I was still getting to know him but I felt he needed to know.

I shared with him what my doctor said. I was blunt. I told him that I would like to start trying for a baby in a couple of years. If there was a chance I would miscarry, I wanted to find that out sooner rather than later so that I could get treated.

I explained that this isn’t something I expected. We had talked about whether we wanted kids on our second date and we were on the same page. But I didn’t know what his timeline was. We are both traditional in that we wanted to get married before having kids. So that meant the ball was in his court to propose. He knew that and assured me that he knew what he needed to do.

Over the next year, I didn’t think about getting pregnant. The spotting went away. We traveled far and wide. We walked across the Brooklyn Bridge and took rainy pictures of the Eiffel Tower. We rode camels around the Pyramids of Giza and hiked our way through Petra. He proposed to me in a botanical garden along the Nile River. I said yes and we got married a few months later. Our daughter was born the following year.

I will never know what would have been

Sometimes, life has a way of forcing you to make decisions. If I hadn’t gotten myself checked out, what would my life look like now?

Would I be married to my husband?

Would I have the loving daughter that I now do? And my son?

Would this story instead, be about loss, pain, and miscarriages?

Where would my career be if I had worked a little longer before trying?

As I reflect on this, it’s incredible how so much of my life right now hinged on that fateful moment. Trusting my gut instinct made me book an appointment to see my doctor. Heart-shaped results triggered me to have a heart-to-heart conversation with my husband. All of that led me to the beautiful family that I am grateful for today. And I wouldn’t dare change a thing.