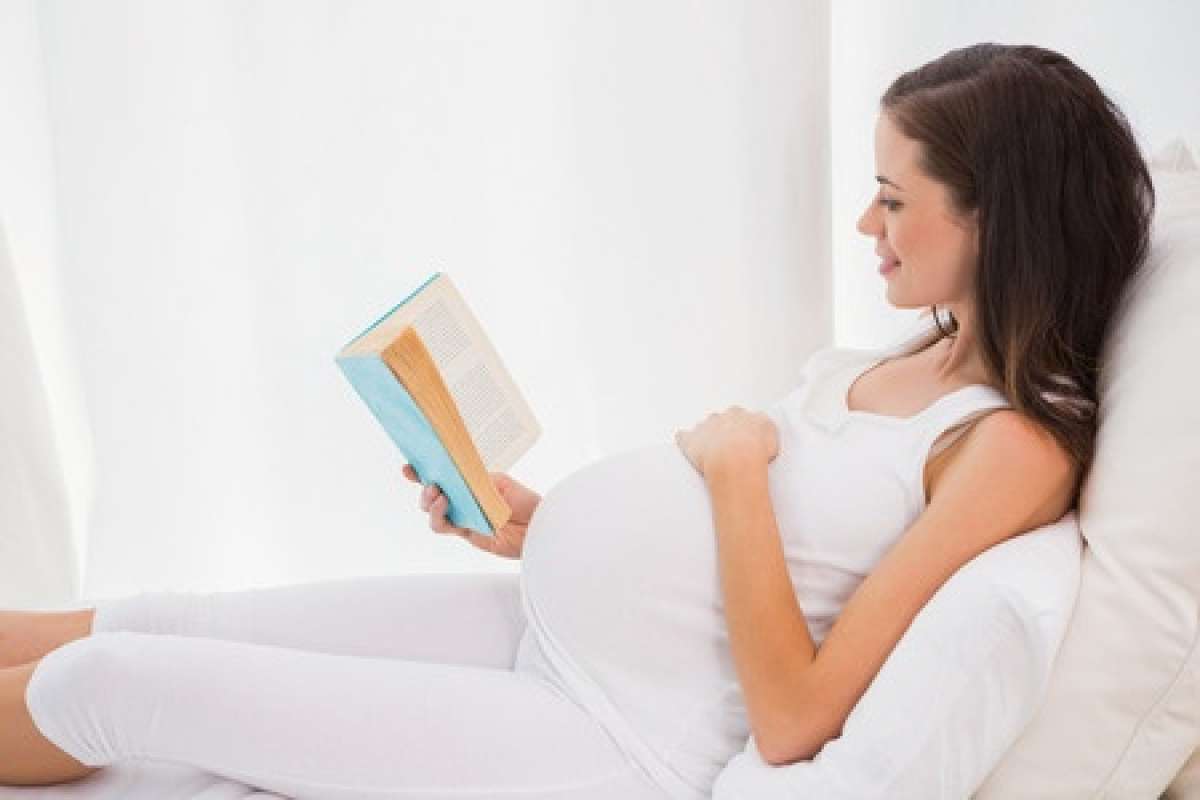 Talking to Your Unborn Baby

A developing fetus begins to hear at about 30 weeks, so start talking to her before she's born!

Talking to Your Unborn Baby

A developing fetus begins to hear at about 30 weeks. As this ability develops, researchers have found that the baby can distinguish its mother's voice from that of a stranger.

In a recent study, 60 women were divided into two groups and fetal heart rates were measured before, during, and after a recorded two-minute poem was played through a speaker held above the mother's abdomen. The heart rate increased about five beats a minute in 21 of the 30 fetuses who heard recordings of their mothers's voices. Heart rates slowed about four beats a minute in 21 of the 30 fetuses who heard a recording of a stranger's voice. This was an exciting discovery for the researchers, who feel it provides evidence of attention, memory, and learning by the fetus. Research studies are now being performed to see if this voice recognition ability plays a role in mother-infant attachment.

So don't be shy about talking to your baby. Read to him, sing to him, and talk to him. It won't matter what you talk about—he can't understand words yet anyway. It's the sound of your voice that excites him.