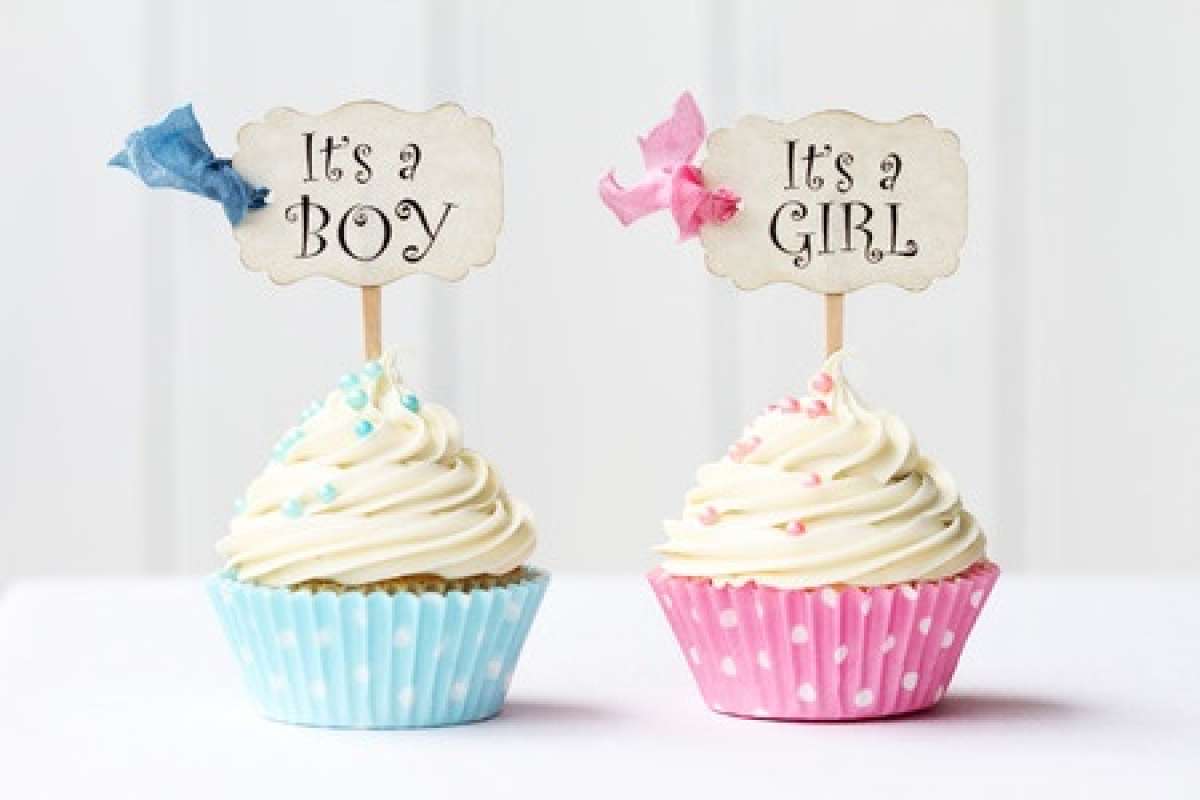 Carrying twins, triplets, or more multiple babies brings challenges and excitement to pregnancy, labor, and delivery. Hear one mother's story of the worries and joy of giving birth to twins.

Gillian found out she was having twins at an early scan. At first she was worried that the pregnancy and birth would be hard, but her confidence grew as she saw her babies growing well. She went into labor at 35 weeks.

Gillian's story: I was shocked when they told me I was carrying twins, since none of my family has had twins. The pregnancy was tough because I was so tired and I had such a big belly. I enjoyed the scans though because they were really reassuring.

I went into labor at just over 35 weeks. After initial contractions, my water broke at 2 am. My husband got me to the hospital in 15 minutes; I think he was in a bit of a panic. Jonathan, our first twin, was born just after 4 pm, so the first part of my labor was quite long. I managed without much pain relief medication. Celia came 20 minutes later. They broke my second bag of water since her heartbeat was low, but she was fine at birth. I remember the birthing room being crowded, and even though people introduced themselves to me, I couldn't have told you who they were. However, they all disappeared soon after the birth and left us to spend some time alone with our babies. That was the best time. All the worries disappeared and we could just get on with being a mom and a dad.

The doctor's comments: Like many women with a twin pregnancy, Gillian was worried about what might happen to her and her babies during labor. She had talked at length to me and the doctor during her pregnancy, but still felt anxious. When she arrived on the labor ward however, she could see that the people caring for her were highly professional and experienced. This gave her the confidence to deal with events as they unfolded. Both babies were doing very well when they left the hospital and Gillian was making an excellent recovery too.