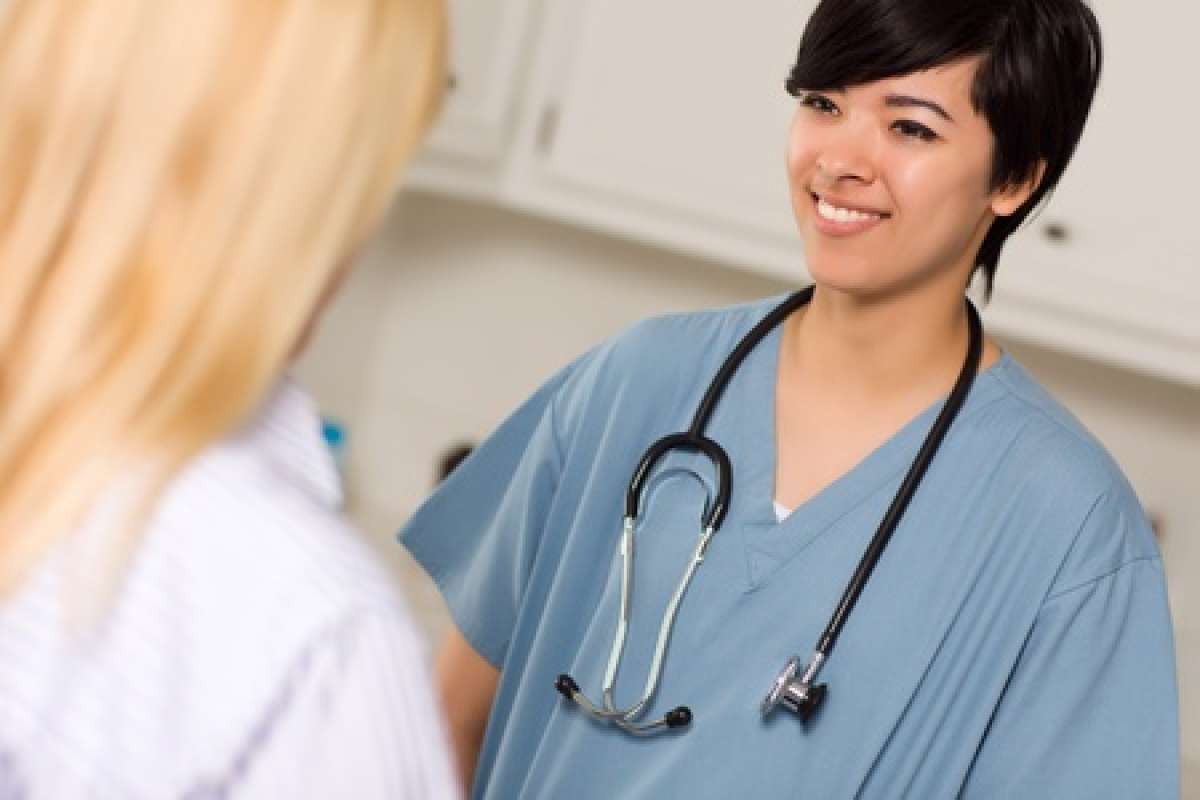 Learn what you look for in a doctor, and what kinds of questions you should ask before deciding on one.

How long in the waiting room?

Don't be afraid to do background research about potential doctors ahead of time. If you have any friends who have had babies, ask them about their doctors. The best way to find a doctor is usually by word-of-mouth. I went through three different doctors (and three babies) before I found the doctor who was right for me (for the last two babies). I wouldn't suggest that route. It was nicer to have the same doctor for several babies  at that point I felt as if the doctor and I were friends, and she had a vested interest in me.

Another factor to consider is whether or not you're more comfortable with a man or a woman. I've had both  three babies with three different male doctors; two with the same female doctor. If you get an empathetic man (like Dr. John, of course), a male doctor is just fine; however, I found the female doctor to be more in tune with me (plus her hands were smaller  those exams, you know). The important part is that all of my doctors were there when I needed them and were highly competent physicians.

Remember, you're not just interviewing the doctor, but also his staff. Pay attention to the details. Do the nurses and assistants seem friendly and concerned? Do they answer your questions? How long is your stay in the waiting room?

OK, I admit that I once walked out of a waiting room after waiting for over two hours for my first appointment with a new doctor. Hey, I think my time is as valuable as the doctor's time. While I appreciate that doctors may have emergencies, I thought the staff should either have rescheduled me or gotten me in to see someone else. I crossed that doctor off my list and made an appointment with someone else.

It's hard to tell why the doctor is running late if you haven't been seen in an appropriate amount of time. Some situations are unavoidable, but that doesn't excuse the fact that the staff should keep you informed of how long your wait will be, have you see another provider if available, or reschedule you for another visit. However, sometimes there are emergencies that the doctor must attend to, or the patients ahead of you may be taking more of the doctor's time than he or she had planned. Unfortunately, this happens a lot. On the other hand, most doctors will try to give you the same amount of care and attention as needed.