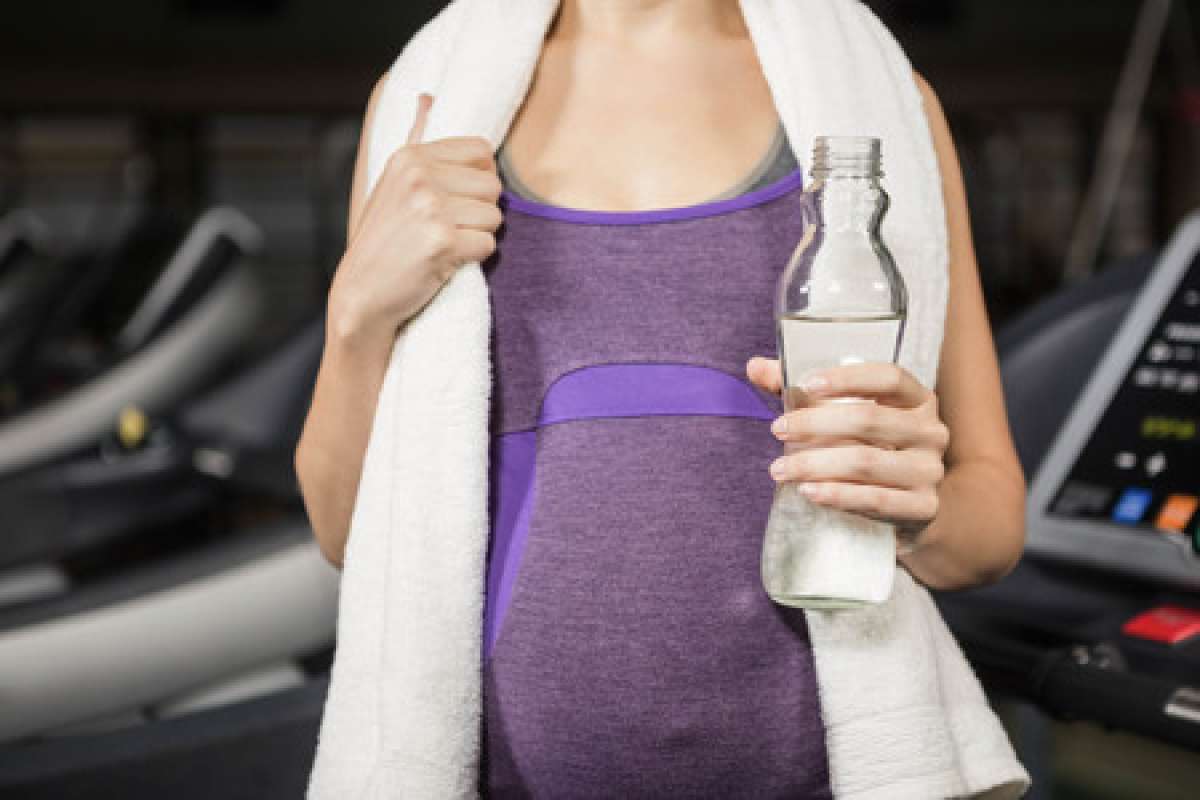 The changes in your body during pregnancy will affect the way you exercise.

Even if you're a seasoned athlete, your body will react differently to exercise when you are pregnant. Watch for these changes:

Some women shouldn't exercise at all during pregnancy. Be sure to talk to your doctor before beginning any exercise program.

Another thing that can change the way you exercise during pregnancy is increased blood flow and a higher metabolic rate. This means you'll feel warmer than usual when you exercise and might become overheated sooner than you expect. This can be dangerous. Some animal studies suggest that overheating can cause birth defects. To be on the safe side, the American College of Obstetricians and Gynecologists (ACOG) cautions against overheating through exercise, especially in the first trimester. To test yourself, take your temperature by placing a thermometer under your armpit when you finish exercising. It should not be higher than 101°F.

To keep from overheating, the American College of Sports Medicine makes the following recommendations:

You can see that exercise during pregnancy is not the same as before. Because your body reacts differently to physical exertion now, you have to be more mindful of how exercise affects not only you, but your baby as well.