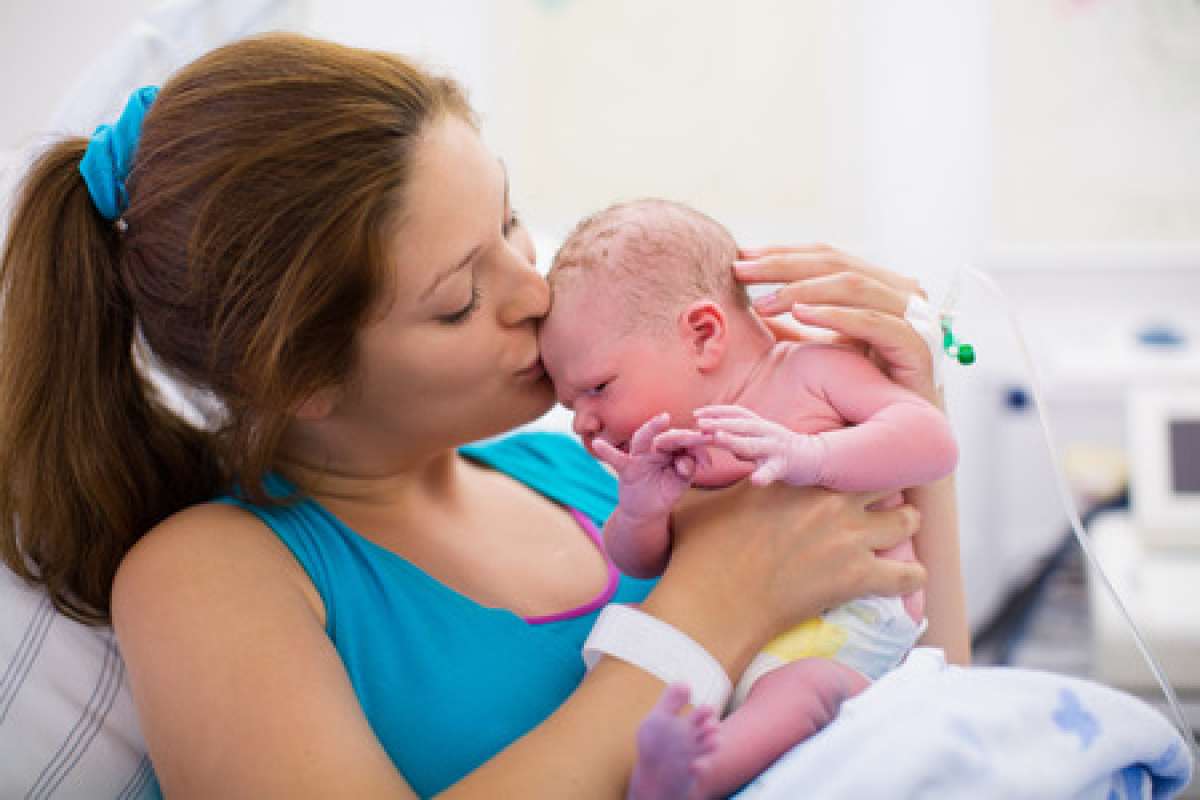 What Is A Breech Delivery?

Learn what breech means, and find out what complications it can cause during delivery.

A breech presentation is one in which the baby's buttocks are down and the head is up.

Throughout your pregnancy, your baby has moved around inside you like a gymnast doing aerial flips. But somewhere between Weeks 32 and 36, the most babies move into the birth position (head down) and stay there until birth. From this position, the head is the first part of the baby to enter the world. All babies move into this position except the 3 to 4 percent who present their buttocks for delivery. This is called a breech position.

A breech presentation increases the risk of complications during delivery. Sometimes the buttocks do not push against the cervix with enough force to move labor along and even when they do, delivering the head (which is the largest body part) last can cause problems. The position can be determined in the ninth month by the experienced hands of your doctor. Generally, he can feel the spine, the buttocks, and the head. He can locate the heartbeat and determine if the heart is high or low in the uterus. If there is any question about the baby's position, a sonogram will give a clear picture.

Breech babies keep you guessing. They might turn around immediately before birth, but then again, they might not. While you wait, you and your doctor can do some persuading. After 37 weeks, the doctor might try to move the baby into position manually with ultrasound guidance (this is called a version). By firmly, but gently, pressing on the head and hips, he will carefully attempt to rotate the baby. When this is successful, the chances of a normal, vaginal birth are high, but keep in mind that some babies push themselves right back into the breech position.

Although not scientifically proven, some mothers say they have been able to move their babies into position with a few "tricks." You might try frequently shining a flashlight low on your abdomen to encourage the baby to move toward the light. Some play soft music against this low point. Others try to move the baby through this exercise: Lie on your back with knees bent and feet flat on the floor. Put several pillows under your buttocks to raise them 9 to 12 inches. Stay in that position for 10 or 15 minutes three times a day. I can't promise results, but so many swear by it, it's worth a try.

If the baby has not turned by your due date, your doctor has a decision to make. Based on her experience and personal belief, she might try a vaginal delivery. Another doctor might schedule a cesarean delivery automatically. This is why you should talk to your doctor and trust her judgment before you go into labor.