The Senior Prom and Drinking: How to Start a Conversation

by: Alvin Poussaint, M.D. and Susan Linn, Ed.D.
Learn how to prepare your teen for prom night.
Table of contents

The Scene: Your 18-year-old daughter and her date are invited to a pre-prom party at a friend's and several post-prom parties. You want her to have a wonderful time, but you're worried about her drinking. When you raise the issue with her, she rolls her eyes. "Don't worry, mom," she says. "I can handle it."

Talking with kids about drinking on prom night should be part of an ongoing conversation with them about the hazards of drinking. Recent statistics only affirm parents' concerns about teenage consumption of alcohol — and prom night has been seen, in recent years, as a drinking rite of passage for some adolescents. 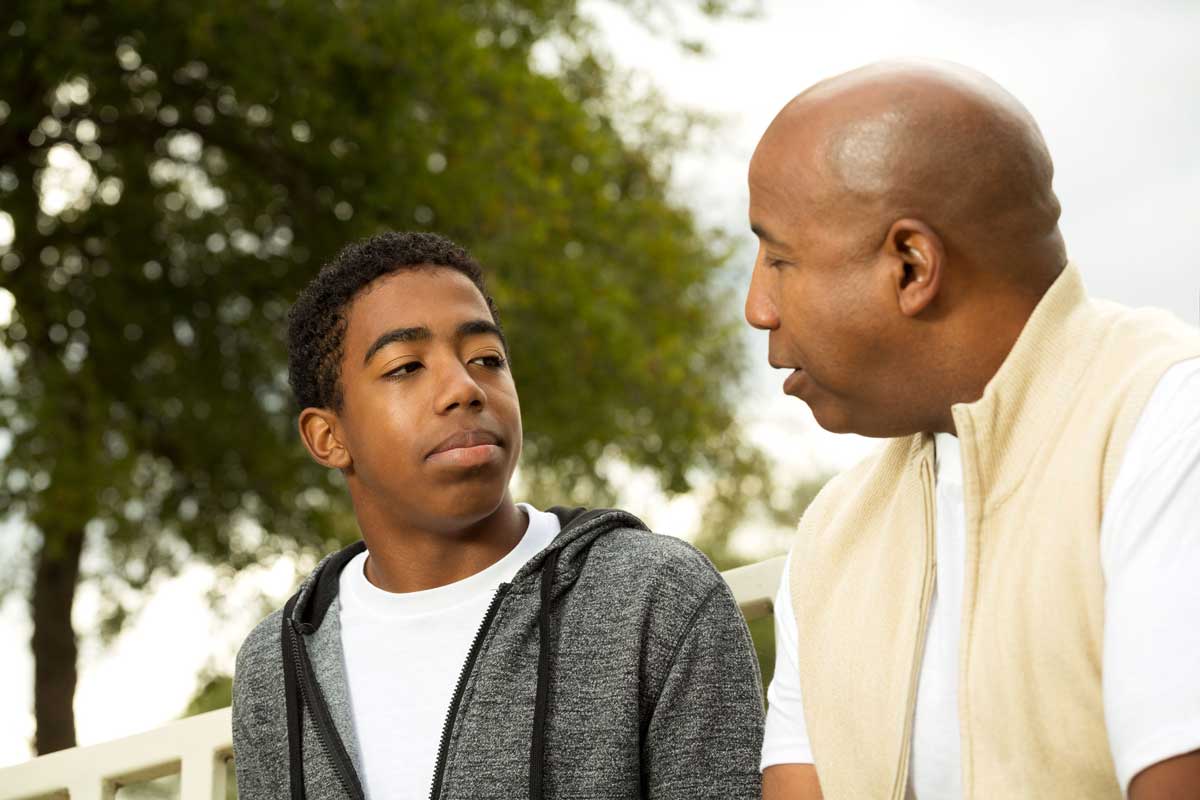 Unfortunately, many adults turn their backs on—or indulge—underage drinking, especially around special events like the prom. Some parents feel they have little to worry about as long as their kids aren't driving.

In more affluent communities, parents rent limousines for their kids to avoid alcohol-related accidents. However, as the following statistics show, underage drinking is potentially lethal, even if kids don't drive:

Discussions and limit-setting around alcohol consumption need to take place throughout childhood and adolescence. If parents are permissive around alcohol throughout high school, it's likely that any conversation about prom-night drinking will be less effective.

What are your plans for prom night? Find out what your kids are going to be doing that night. If their school has pre- and post-prom parties, encourage them to attend, as there will probably be no alcohol.

Tell kids that you know prom night is often a big drinking night and that you're concerned for their safety. Talk with them about the consequences of drinking—diminished judgment, becoming more uninhibited, nausea, vomiting, hangovers, irritability and sleep disturbances.

Drinking too much too rapidly can cause alcohol toxicity that leads to loss of consciousness and even death. Share your specific concerns about what might happen that could compromise their safety.

Talking About Drinking and Driving 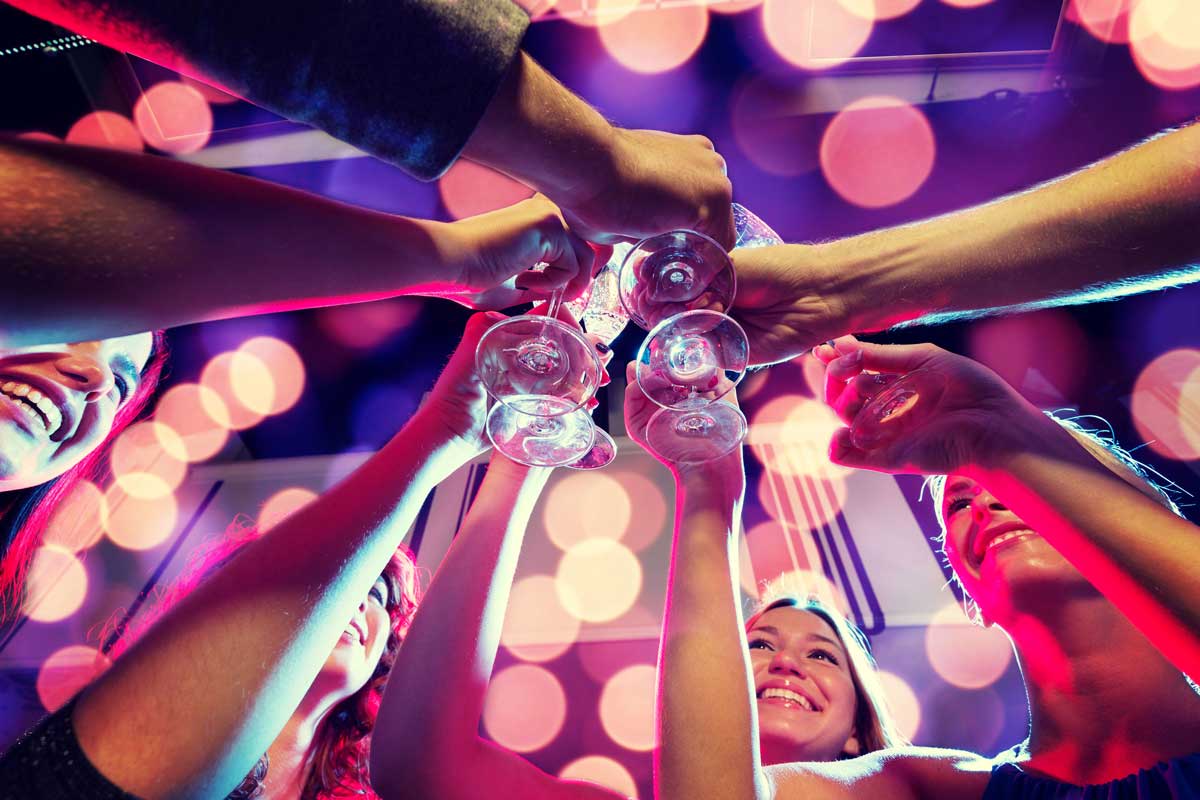 Kids should never get into a car with a driver who has been drinking, even if it's their girlfriend or boyfriend. Many parents have a bargain with their teenagers that they can call home at any time of day or night to be picked up with no questions asked. If your family doesn't have a car, then you can send a cab, or come and get them on public transportation. You may even want to consider letting them download Uber or Lyft for the night.

Brainstorm ways kids can handle being around peers who are drinking. Encourage them not to give in to peer pressure. Kids can say, up front, "I don't like the way alcohol affects me." Suggest that they stick to soft drinks, such as juice, sodas or water.

More: Talking About Drugs and Alcohol With Your Teen

Also mention the danger of drinks being spiked by "roofies" and other date rape drugs. Stress to them the importance of keeping track of their drink, and never letting it out of their sight.

Point out that drinking allows you to take risks you might not usually take, or to put yourself in dangerous situations. Talk with kids frankly about date rape, which is often alcohol-related. Let them know that anyone who has sex with someone when they're drunk is still responsible for his actions and can be prosecuted even if they're was intoxicated, as well.

Also remember that adults — including parents — who serve alcohol to underage children and their friends are legally responsible for any damages that may ensue as a result of the kids' drinking.

Take a look at your own drinking patterns. Kids from homes where a lot of alcohol is consumed are more likely to drink. Talk with the parents of your kids' friends and see what kind of limits they set for their children. Even if other families approach the problem differently, such conversations will inform your own decisions.

If you're concerned that alcohol may be served at a pre-prom party, then talk with the host's parents about it. Inform them of their legal responsibilities about serving minors alcohol—they may not know.

If they are unresponsive to your concerns, then you can refuse to have your teen attend. Perhaps your son or daughter could host an alcohol-free party.

More and more schools are hosting post-prom parties to prevent excessive alcohol consumption, as well as alcohol-free proms sponsored by students. These student initiatives deserve parental support. Find out what your local high school is doing and get together with other parents to encourage these kinds of activities.

If you need tips on hosting an after-party, check out Tips for a Successful After-Prom Party.