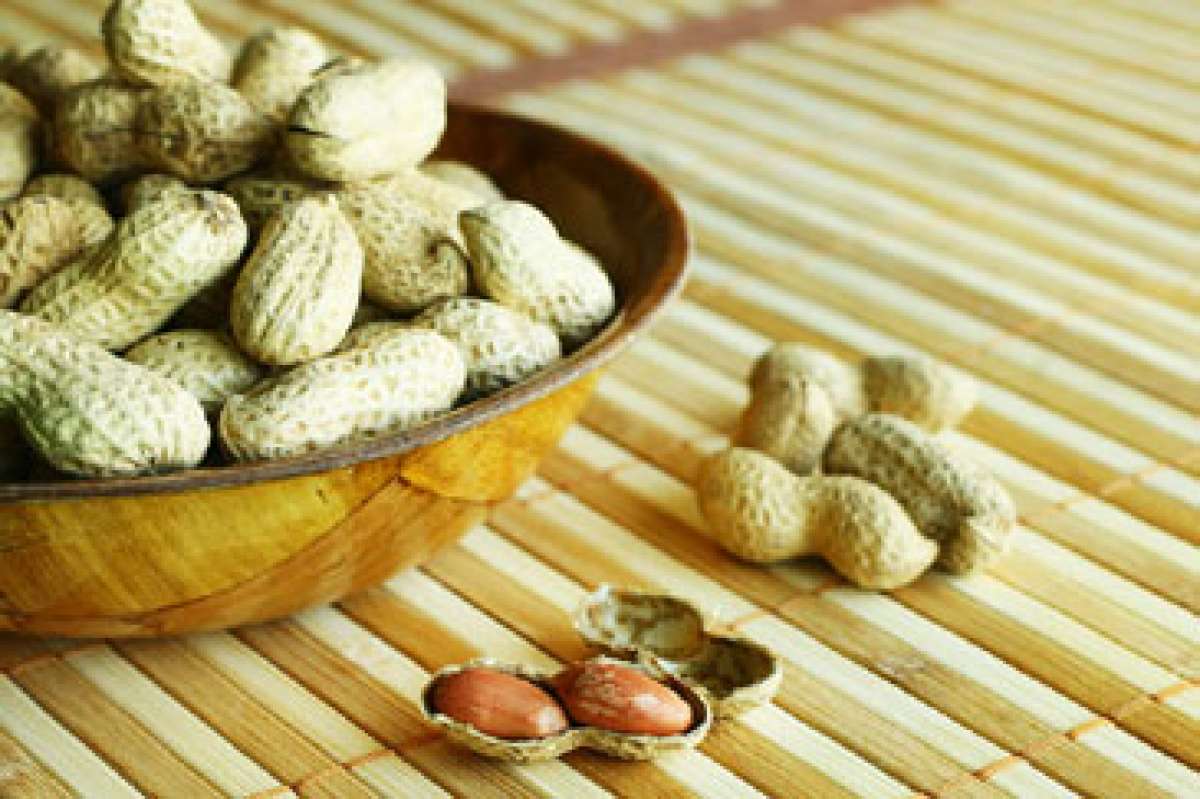 The Prevalence of Peanut Allergy

The incidence of peanut allergy is increasing in U.S. children, and the problem can be serious. Learn how to recognize the symptoms and how to avoid a reaction.
FamilyEducation Staff

The Prevalence of Peanut Allergy

First the airlines stopped offering in-flight peanuts. Then you started getting notices from your child's school, or phone calls from the parents of his friends, urging you to avoid sending along any foods containing even a smidgen of peanuts. Perhaps your own child has been diagnosed with a peanut allergy. If you think you're hearing more about peanut allergy in kids these days, you're not imagining it.

Incidence of Allergy on the Rise

According to the Centers for Disease Control, peanut allergy doubled in children over the five-year period from 1997-2002. In 2007, approximately four out of every hundred children were reported to have a food allergy, and about half of those, or 1,500,000 children, were allergic to peanuts.

The peanut is not truly a nut – it's a legume, like peas and lentils. But researchers at Allergy Resources International have found that there is about a 35% chance that you will also be allergic to tree nuts (e.g., almonds, walnuts, pecans, and cashews) if you are allergic to peanuts.

Peanut allergy should be taken seriously – it's the most common cause of food-related death, according to the Asthma and Allergy Foundation of America (AAFA). Even a slight exposure to the allergen can bring on a violent and life-threatening reaction in those who are severely allergic.

While peanut allergy can be a lifelong condition, recent studies have found that approximately 20% of children will outgrow it by age six. That means that it's worth repeating the allergy test as a young allergic child grows older.

What Could Be the Cause?

New numbers from the National Center for Health Statistics show that the number of children diagnosed with food allergies has gone up 18% in the past 10 years. In fact, all allergic diseases in children (food allergies, environmental allergies, asthma, and eczema) are on the increase.

Dr. Michael C. Young, a pediatric immunologist at Children's Hospital Boston and the author of The Peanut Allergy Answer Book, was asked by pbs.org about possible causes for the increase. One possible explanation, according to Dr. Young, is the "Hygiene Hypothesis," which posits that increased sanitation and cleaner lifestyles have reduced microbial exposure, facilitating the rise in asthma and allergic disease in the Western world. But Dr. Young acknowledges that there are other theories, as well. For example, a 2003 study published in the New England Journal of Medicine reported that there was a strong association between consumption of soy milk or soy formula in the first two years of life and the development of peanut allergy. Researchers also found that about 90% of allergic children had been exposed during the first six months of life to skin creams that contained peanut oil.

Next: Symptoms and triggers
About the author
FamilyEducation Staff