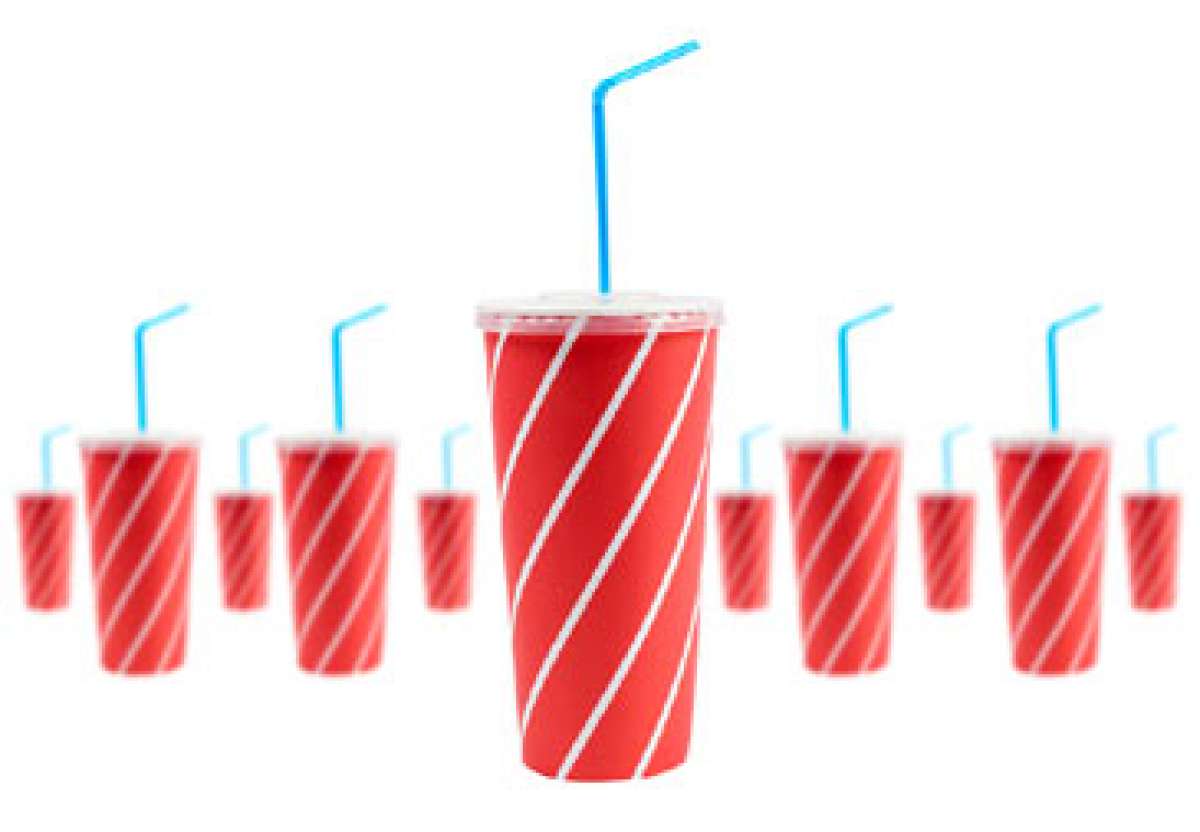 What Are the Charges Against HFCS?

For some time, a number of nutrition experts have been blaming consumption of HFCS for the growing obesity rates in this country. In the spring of 2008, the American Medical Association announced at its annual policy-making meeting that high-fructose corn syrup does not contribute more to obesity than sugar or other caloric sweeteners. However, new studies contradict the AMA, and also point to other potential hazards.

According to an article by Tara Parker-Pope in the New York Times (Oct. 30, 2008), a small study published in 2008 in the Journal of Nutrition suggests that fructose may make people fatter by bypassing the body's regulation of sugars, meaning it gets more quickly converted to fat than do other sugars.

Animal studies have shown a link between a diet high in HFCS and such adverse health effects as diabetes and elevated levels of triglycerides and LDL cholesterol. The evidence has not been as clear in human studies. However, Parker-Pope reports that the Journal of Hepatology (June 2008) suggests there is a link between human consumption of HFCS in sodas and fatty liver disease.

In October 2008, researchers from Loyola University's Stritch School of Medicine in Chicago released the results of their study of the link between kidney disease and HFCS. Using data from nearly 9,400 adults in the National Health and Nutrition Examination Survey from 1999 to 2004, they found that overall, people who drank two or more sugary sodas a day were at 40 percent higher risk for kidney damage, while the risk for women soda drinkers nearly doubled.

In addition to the charge that HFCS is a dietary hazard, environmentalists claim that corn and its byproducts are not earth-friendly. In conventional monoculture – where a single crop is grown – corn depletes soil nutrients, uses more fertilizers and insecticides, and causes more soil erosion than other crops, according to Professor David Pimentel, a professor in Cornell University's College of Agriculture and Life Sciences. Milling and chemically altering corn to create HFCS is energy-intensive. So, avoiding HFCS is also one more way we can go green.

Previous: The ubiquitous sweetener
Next: Why and how to avoid HFCS
About the author
FamilyEducation Staff