Bullying and Your Child: Can the Law Protect Them?

by: Lindsay Hutton
Every state has their own laws against bullying. How can does the law protect children from bullies?
Table of contents

Name calling. Incessant taunting. Online harassment and humiliation. Threats. Getting hit, kicked and knocked down. Have any of these ever happened to your child? If so, he has been the victim of bullying.

The Department of Health and Human Services (HHS) defines bulling as "unwanted, aggressive behavior among school aged children that involves a real or perceived power imbalance." Bullying is not only dangerous to a child's physical well-being, it can also damage his mental health.

In the past, bullying has been written off as just part of growing up. But with extreme bullying cases making headlines in recent years—some resulting in victims ending their lives—the law is stepping in to crack down.

Georgia passed the first anti-bullying law in 1999 and then later strengthened those laws in 2010. Since then, all 50 states have passed laws protecting victims of bullying and 42 states have issued policies to guide school districts in implementing those laws. New Jersey is considered the toughest on bullying, requiring all schools to report each incident of bullying. Schools are then graded on their policies and number of incidents.

The HHS outlines each state's anti-bullying laws at StopBullying.gov.

Essentially, every state tackles the same core issues: defining what bullying is and how it affects its victims, requiring school administration, staff, students and families to take bullying seriously and requiring school faculty and administrators to implement policies to stop bullying. 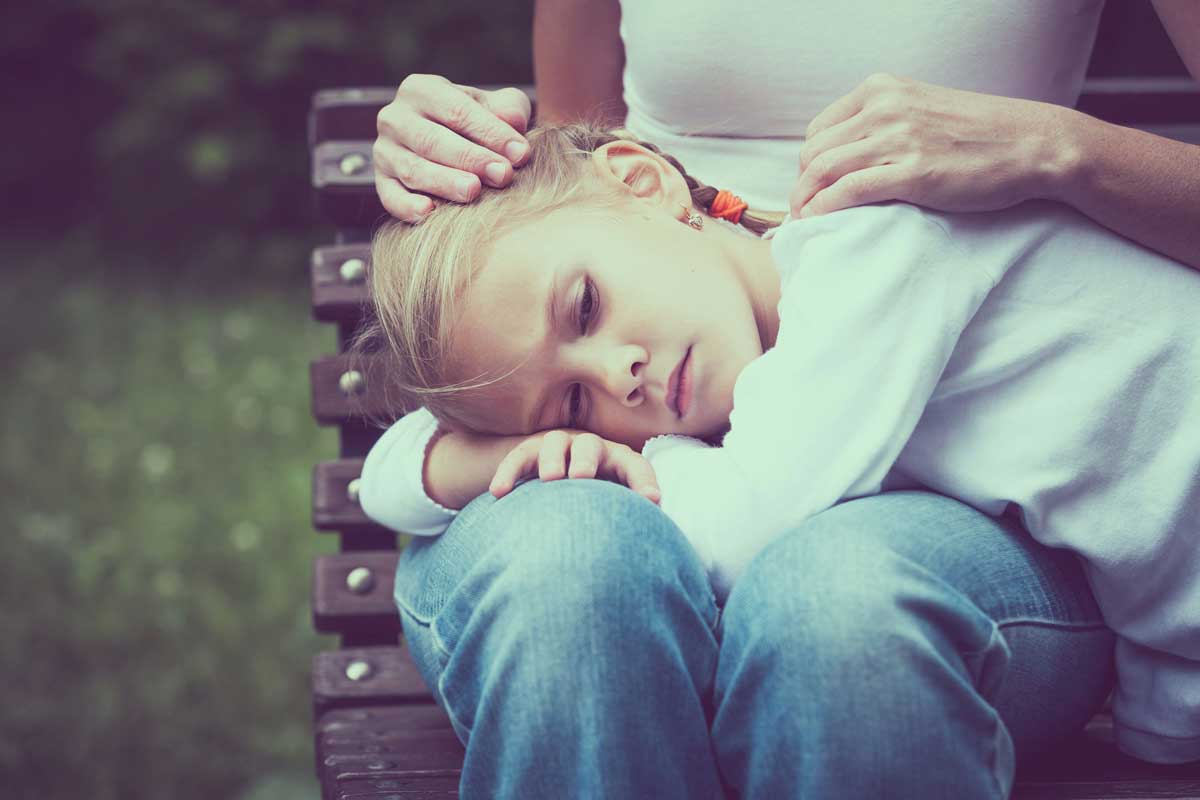 What Can Parents Do?

As a parent, what is your stance on bullying? In the past, many parents have brushed it off, thinking of it as a rite of passage every child is simply forced to endure. But with some cases of bullying resulting in such serious consequences, every parent should have a plan.

The Parent Teacher Association (PTA) offers some tips to parents to help children steer clear of and deal with bullying:

If Your Child Is the Bully

Unfortunately, you may find that your child is the one who is bullying. Although the consequences of bullying are not always indentified in many school policies, some punishments include suspension, expulsion, and, in extreme cases, criminal charges. In addition, for extreme cases of bullying, parents of victims may have legal recourse via civil lawsuits.

If you suspect your child is a bully, the American Academy of Child and Adolescent Psychology suggests ways to help him: